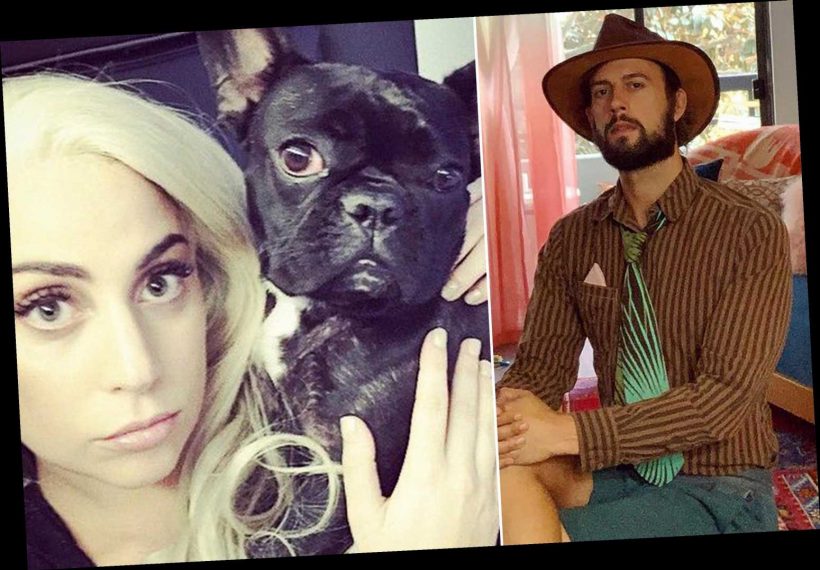 The 10 best Super Bowl national anthem performances of all time

Dramatic police scanner audio reveals the moment cops responded to Lady Gaga’s dog walker after he was shot and robbed of two of her beloved French bulldogs in West Hollywood on Wednesday night.

“Shooting just occurred … caller heard one gunshot and a female screaming,” a 911 operator said over the scanner, alerting cops the incident occurred on North Sierra Bonita Avenue near the corner of Sunset Boulevard in West Hollywood.

“One male down… male conscious and breathing, approximately 35-years-old, suffering from a gunshot wound,” the audio, captured around 9:40 p.m. local time, shows.

The dogwalker, identified by TMZ as Ryan Fischer, 30, was shot at by an unknown assailant in a white vehicle as Fischer was out for a stroll with Gaga’s dogs — Gustavo, Koji and Miss Asia.

The suspect made off with two of the dogs, the Los Angeles Police Department said.

Later on in the audio, an operator reports “two small dogs” were taken and the assailant was last seen fleeing northbound on North Sierra Bonita Avenue towards Hollywood Boulevard in a white vehicle, either a Nissan, Mercedes or a BMW, the audio shows.

The LAPD was only able to confirm the color of the car, not the make.

A distraught Gaga, who is currently in Italy, is offering a $500,000 reward for the return of her two pups, no questions asked.