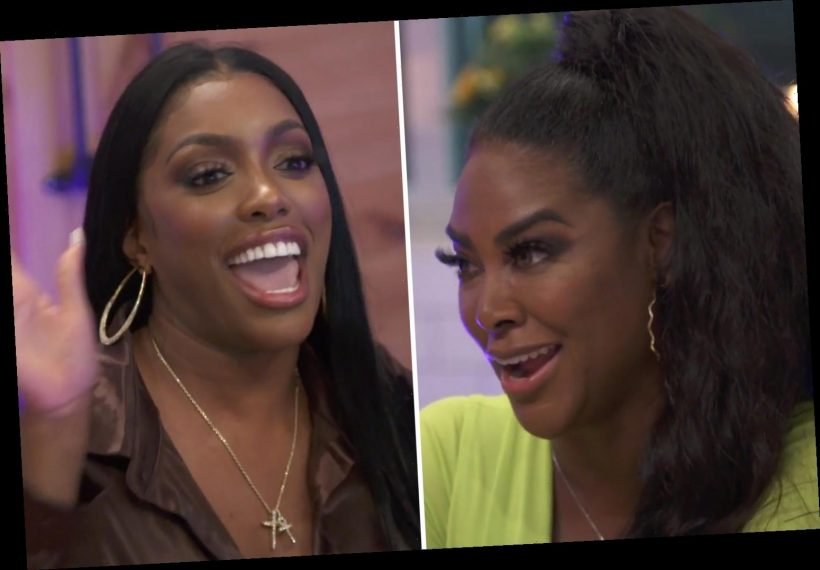 REAL Housewives of Atlanta star Porsha Williams admitted to Kenya Moore that she "f**ked" Bolo the stripper during a wild confrontation.

The 39-year-old made the admission in the new midseason trailer, which was exclusively shared by E! News on Thursday. 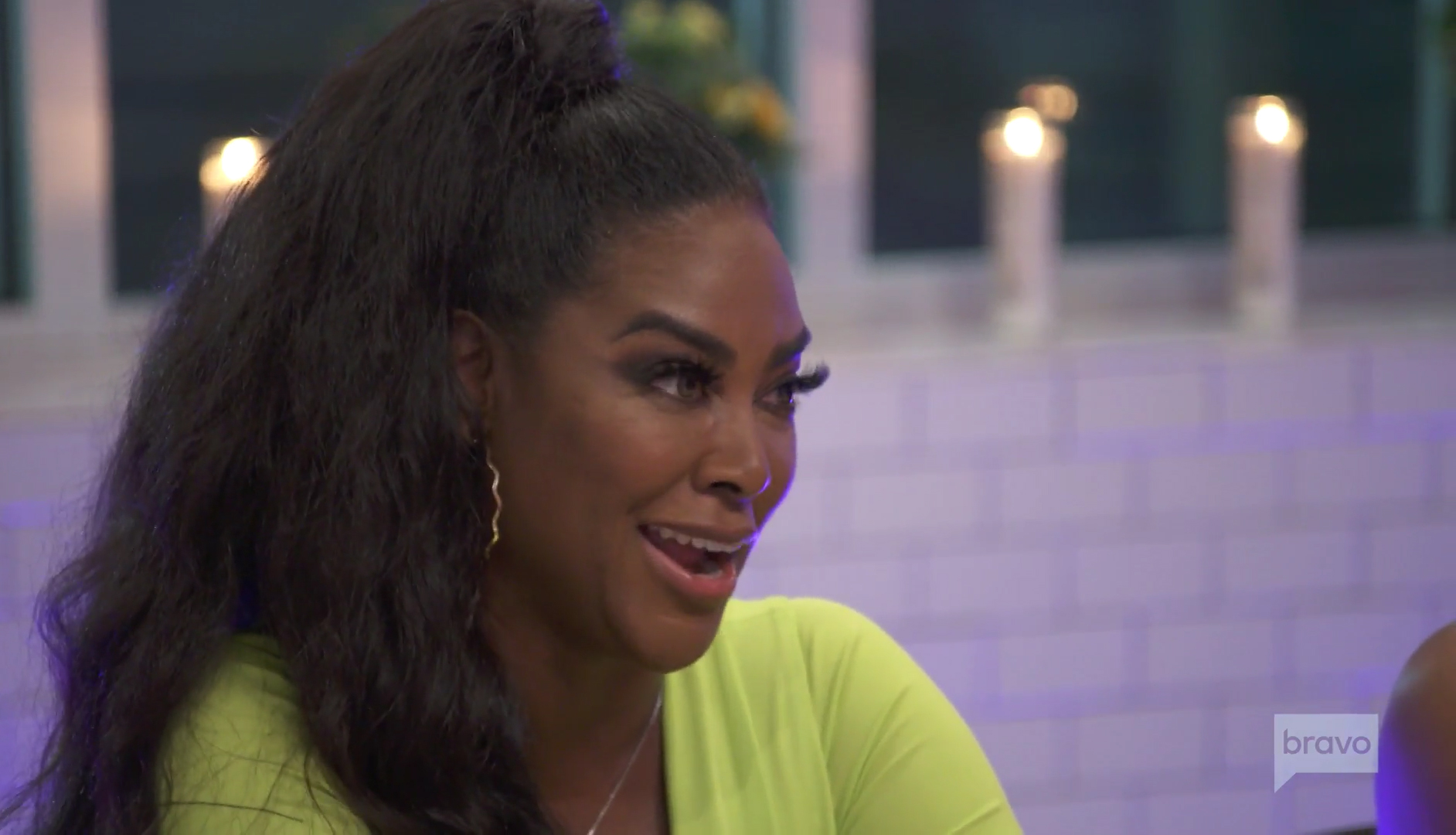 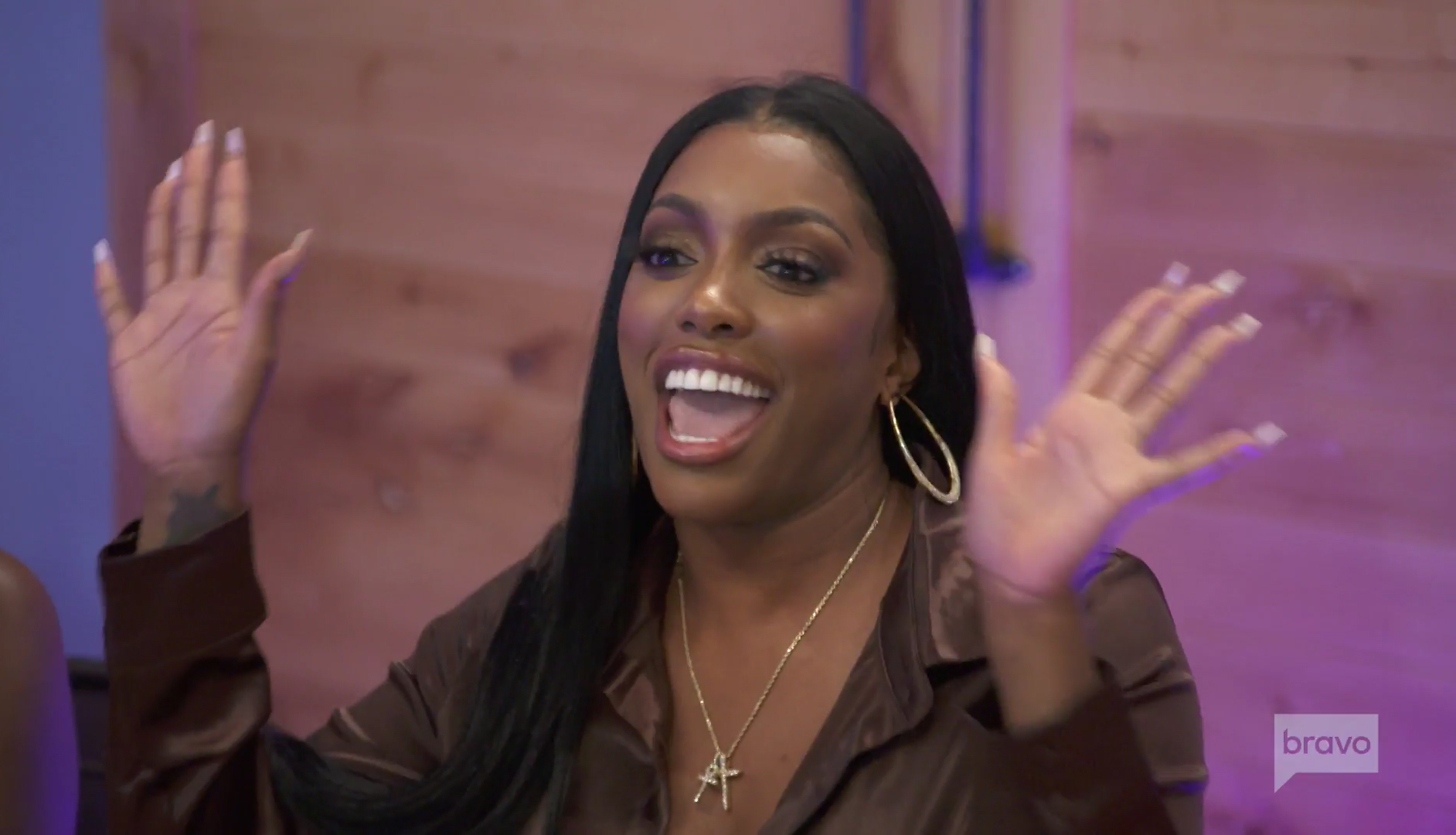 In the new trailer, Kenya is determined to figure out which of her cast mates hooked up with Bolo.

The male stripper was hired to perform at Cynthia Bailey's memorable bachelorette party.

Despite happening earlier in the season, the mystery hookup remains a popular storyline as Kandi Burress read about the incident in Page Six.

As Kenya, 50, continued to search for answers during a group dinner, Porsha admitted it was her and shouted: I f**ked Bolo! I f**ked everybody!"

However, it is not clear if the admission is true, as the Bravo star appeared to be mocking Kenya for spreading the rumor. 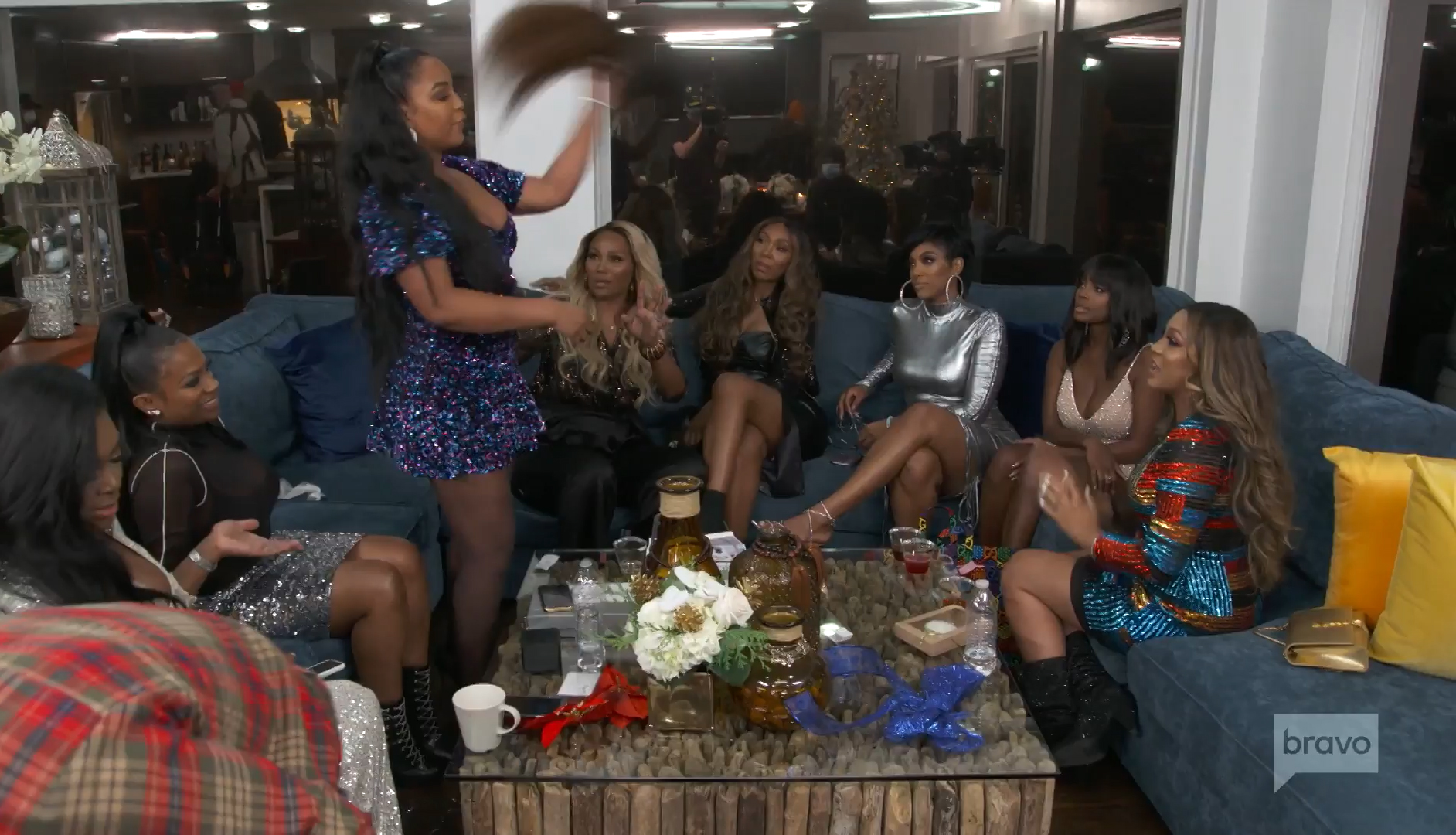 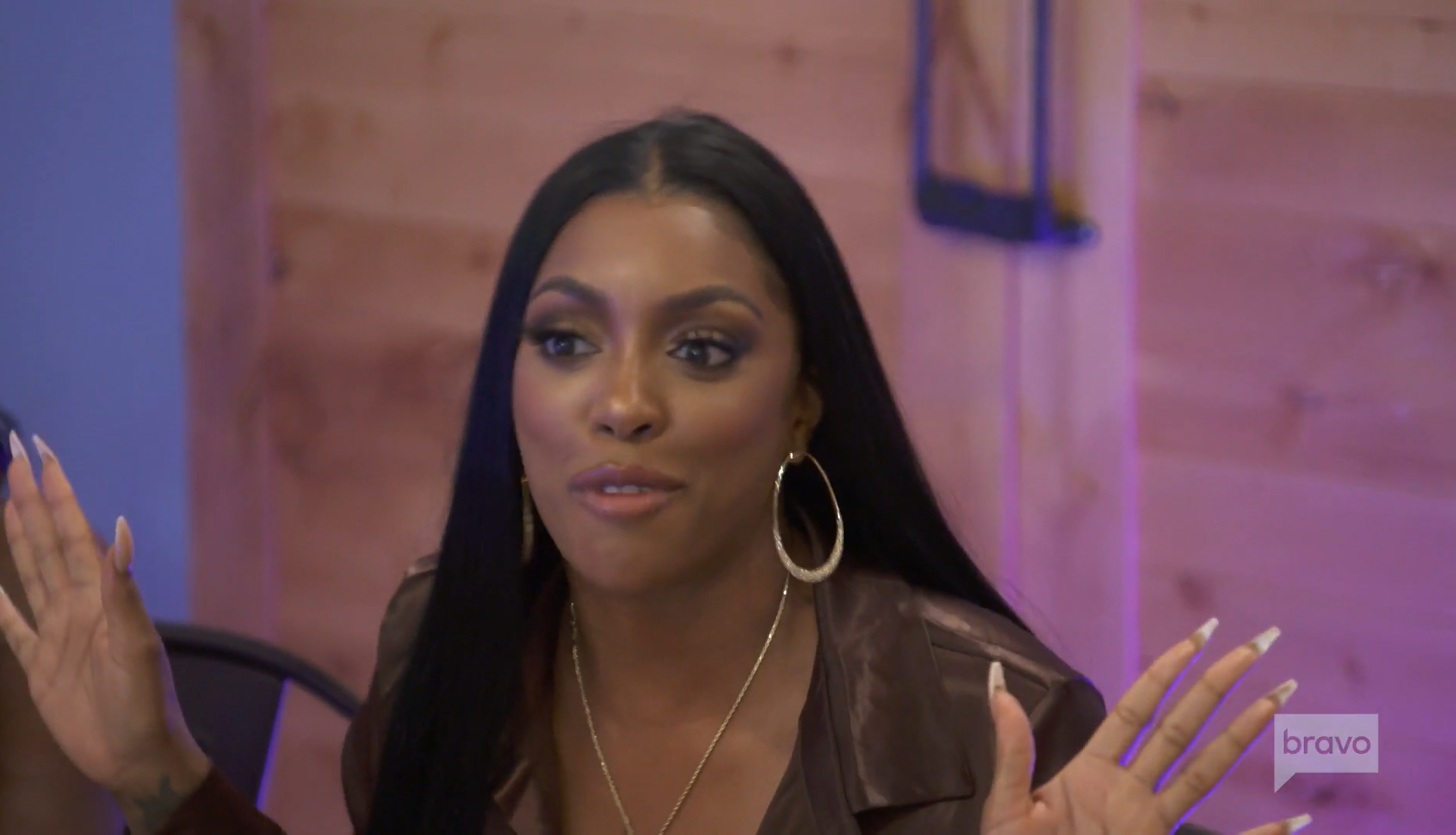 In a recent episode of RHOA,  Kandi, 44, showed off her wild side as she brought in Bolo the Entertainer as the main act for Cynthia's bachelorette party.

The Bravo stars were then treated to an x-rated stripper dance by Bolo, who showed off his bulge and gave them a peek at his package.

Once the production crew left, the stars attempted to turn off the remaining cameras and things got even more raunchy as LaToya, 34, and Porsha were caught making out with each other. 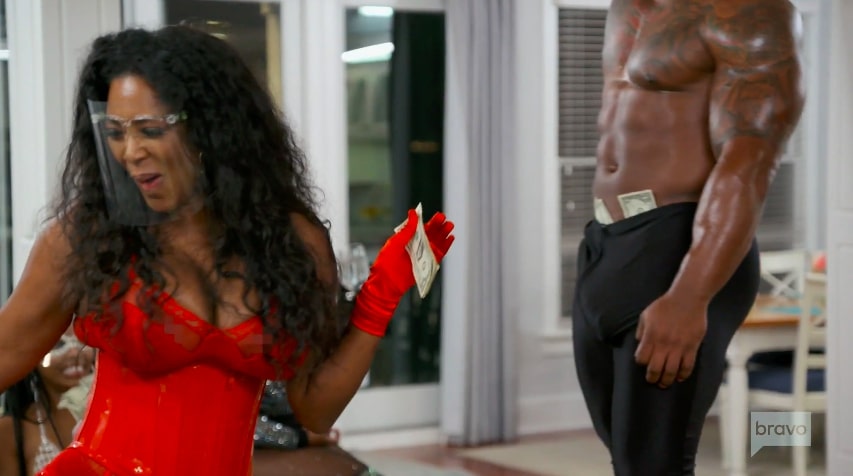 Tanya, 42, also joined in on the fun as she kissed her co-stars.

Rumors about the wild party began to spread back in October, as a source told Page Six that some of the women began “hooking up with each other."

A witness from the party said: “There were multiple people that had girl-on-girl. They were so drunk." 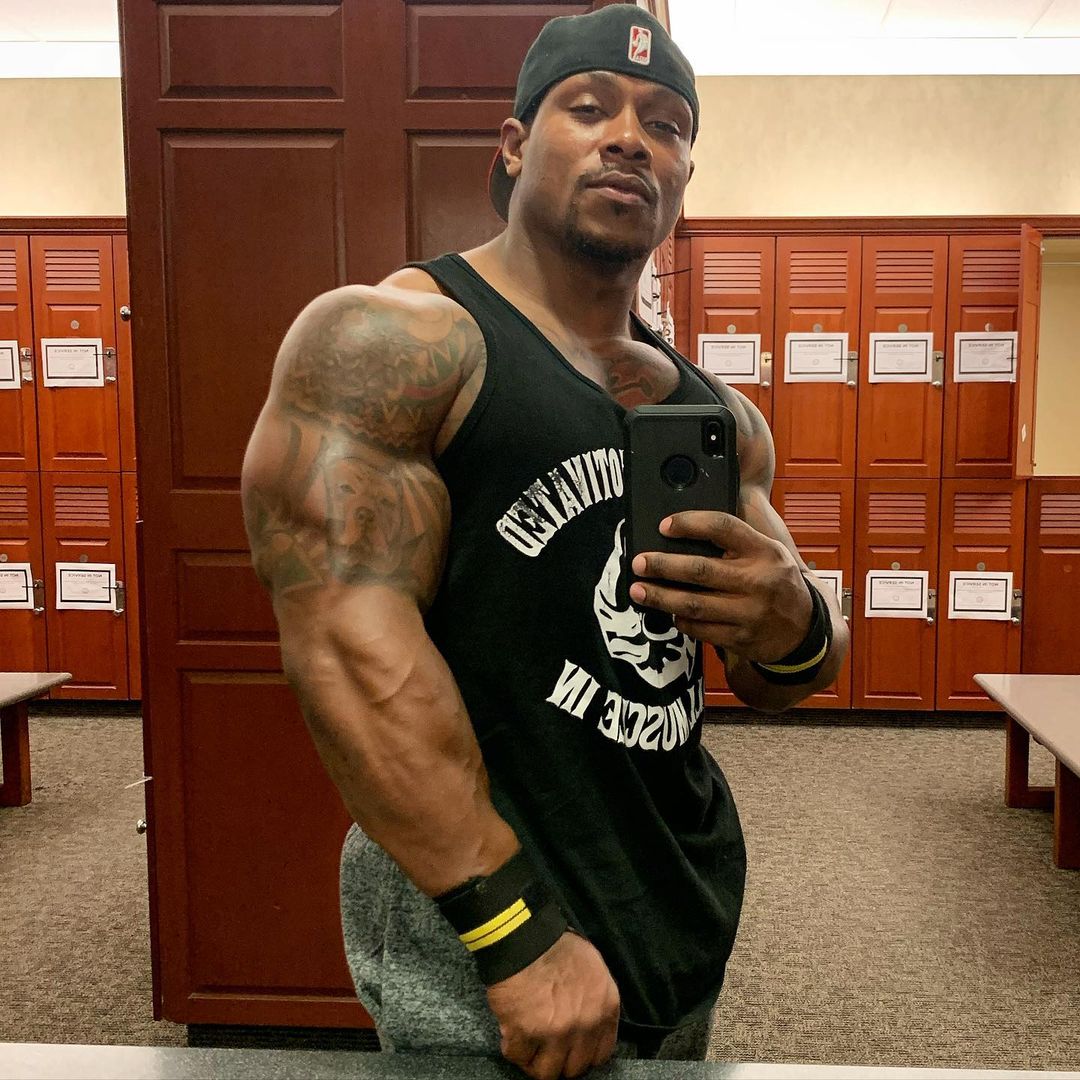 The insider alleged that that the rumored steamy hookups went “beyond making out” and included sex.

Bolo The Entertainer, whose real name is Michael Bolwaire, also took to social media to deny he had sex with any of the women.

However, Kenya has stood by her claims that something happened between Bolo and Porsha.

An insider exclusively told The Sun: "Kenya told Wendy Williams that Porsha and Tanya aren't friends any more, but she wouldn't know!

"They are still friends, it's just Tanya hasn't filmed since everything happened because she was totally horrified by the bachelorette party storyline that Kenya keeps talking about." 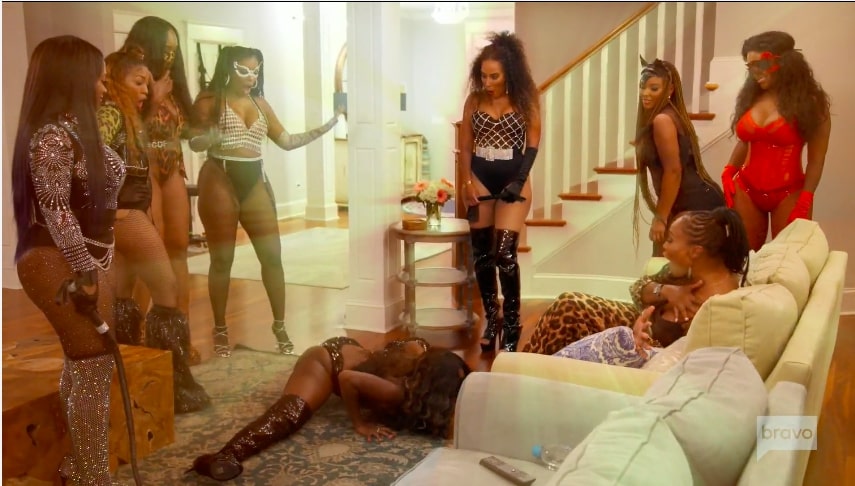