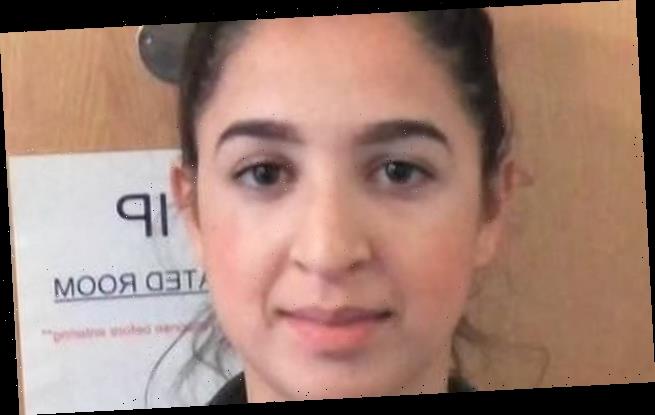 Police launch hunt for schoolgirl, 14, who has gone missing from her home in Leeds

A nationwide hunt has been launched to find a missing teen who has gone missing, as police say they are concerned for her safety.

It came after she had been brought back to Leeds from London where she had been found after going missing from Blackburn recently.

The youngster is from a Romanian family and is described as 5ft 4inches tall with black shoulder-length hair in a ponytail. 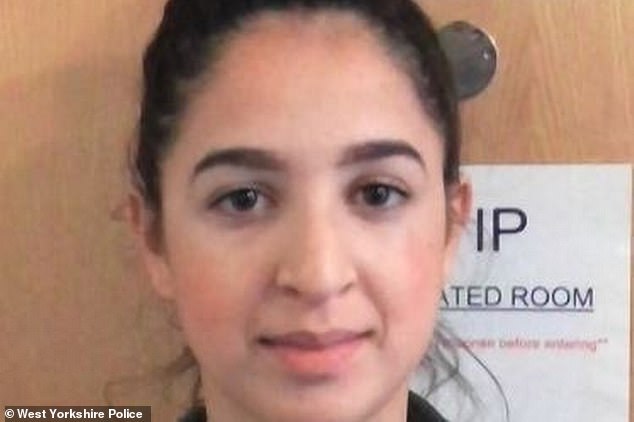 Anna Stoian, 14, was reported missing yesterday at 7pm after being found in London having recently gone missing

West Yorkshire Police say she has connections to the Eltham and Thamesmead areas of south-east London and to Southend-on-Sea, Essex, and Blackburn, Lancashire, as well as Leeds.

Detective Inspector Carl Morrison, of Leeds District Safeguarding Unit, said: ‘There are concerns for Anna’s welfare and we urgently need to find her and check she is okay.

‘We would like to hear from anyone who has seen her or who has any information that could assist in locating her.’

They added in a later post: ‘She has links to Eltham and Thamesmead, south-east London, Southend-on-Sea, Essex, Blackburn, Lancashire, and Leeds.’

Anyone with information that could lead to finding Anna should call 101, quoting log number 1535 of February 4.