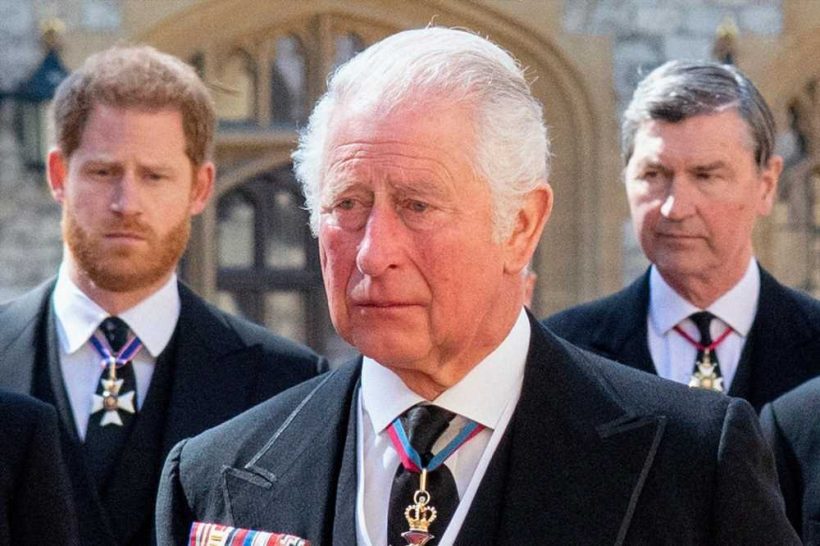 Grace and grief as Prince Philip is laid to rest

Prince Charles plans to spend private time Sunday with Prince Harry before his estranged son races back to California, according to a report.

Charles, Britain’s 72-year-old heir to the throne, has scheduled time to take his 36-year-old son for a walk, likely to look at some of the floral tributes still being left for Prince Philip, sources told the Mail on Sunday.

“There has been talk that Charles will walk around Windsor with Harry to look at some of the tributes and spend some time together,” the source said.

It would be the first chance for the pair to have a face-to-face discussion about Harry’s explosive TV tell-all about his family, in which he spoke particularly harshly about his father, saying it would take a lot to “heal” their broken relationship.

Charles was said to be “deeply hurt” by the interview, and initial phone chats between the pair were “not productive,” Harry had told Gayle King.

Harry, meanwhile, is said to be eager to fly back to the US and his Montecito mansion to be with pregnant wife Meghan Markle, who missed the funeral on doctor’s orders and reports that she feared stealing the spotlight. 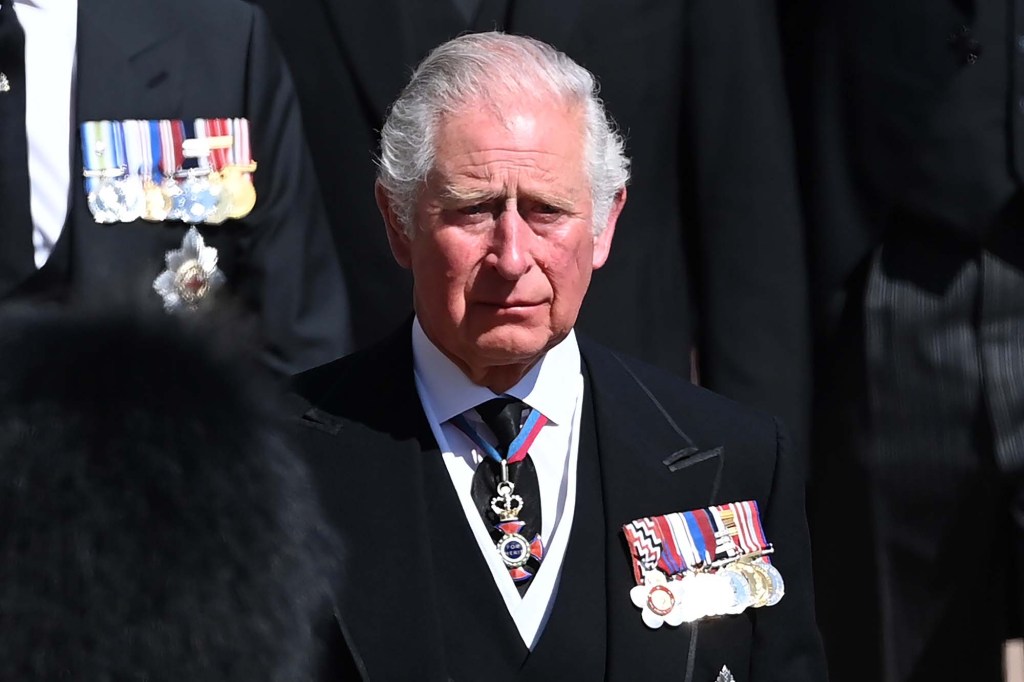 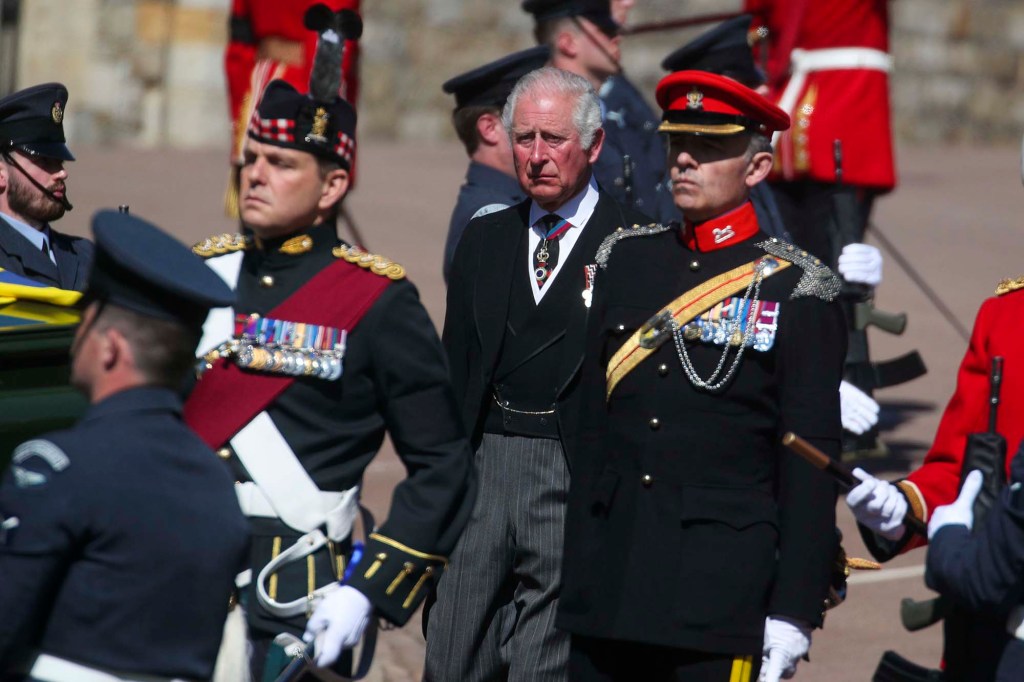 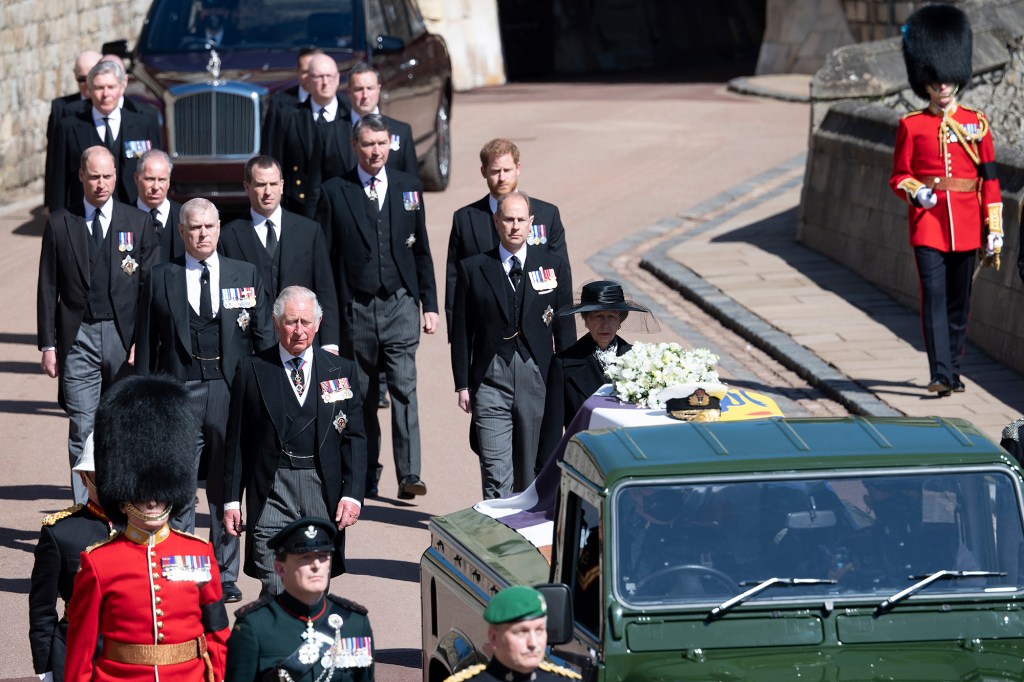