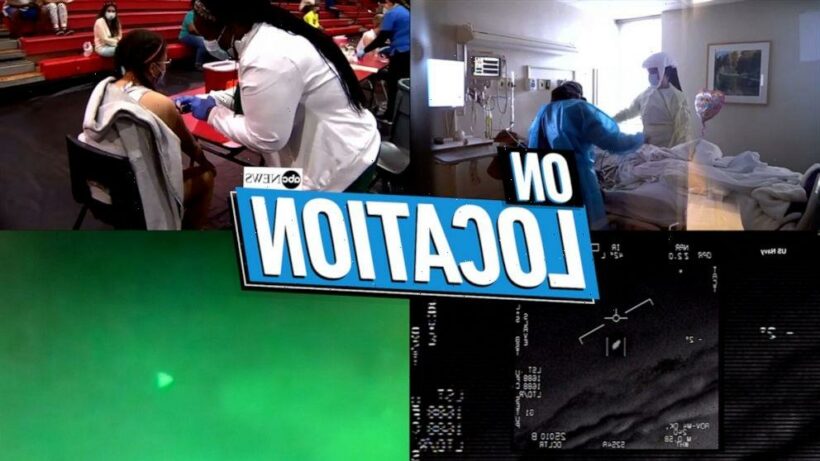 The clashes broke out in South Darfur province between the Arab Taaisha and the non-Arab Falata tribes and also wounded at least 32, SUNA news agency said late Sunday.

More troops were deployed to contain the clashes in the area of Um Dafuk, west of the South Darfur’s provincial capital of Nyala. The area is on the border with the Central African Republic. A statement later said the clashes subsided.

The violence grew out of a land dispute between the two tribes, according to an aid worker who spoke on condition of anonymity for safety reasons.

Such clashes pose a significant challenge to efforts by Sudan’s transitional government to end decades-long rebellions in some areas like war-wrecked Darfur.

Sudan is on a fragile path to democracy after a popular uprising led the military to overthrow autocratic President Omar al-Bashir in April 2019, after nearly three decades of rule.

Since then, the country has been led by a joint military-civilian government, which has been struggling to end Sudan’s decades-long civil wars and overcome the country’s dire economic conditions.

The Darfur conflict began in 2003 when ethnic Africans rebelled, accusing the Arab-dominated government in Khartoum of discrimination. The government has been accused of retaliating by arming local nomadic Arab tribes and unleashing the militias known as janjaweed on civilians — a charge it denies.

Al-Bashir faces international charges of genocide and crimes against humanity related to the Darfur conflict.