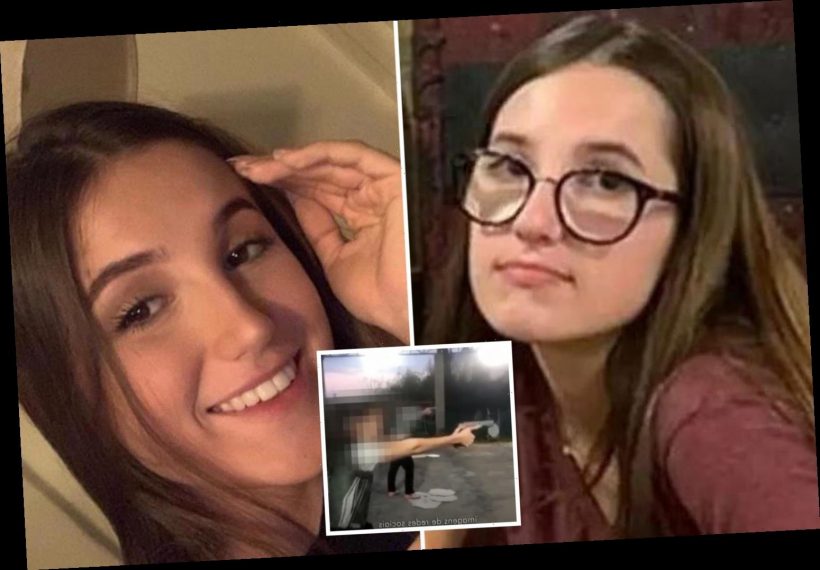 A SCHOOLGIRL shot her 14-year-old best friend in the face after she was 'manipulated by a jealous boyfriend'.

The unnamed girl, 15, gunned down Isabele Ramos Guimaraes after inviting her over to bake a lemon pie together. 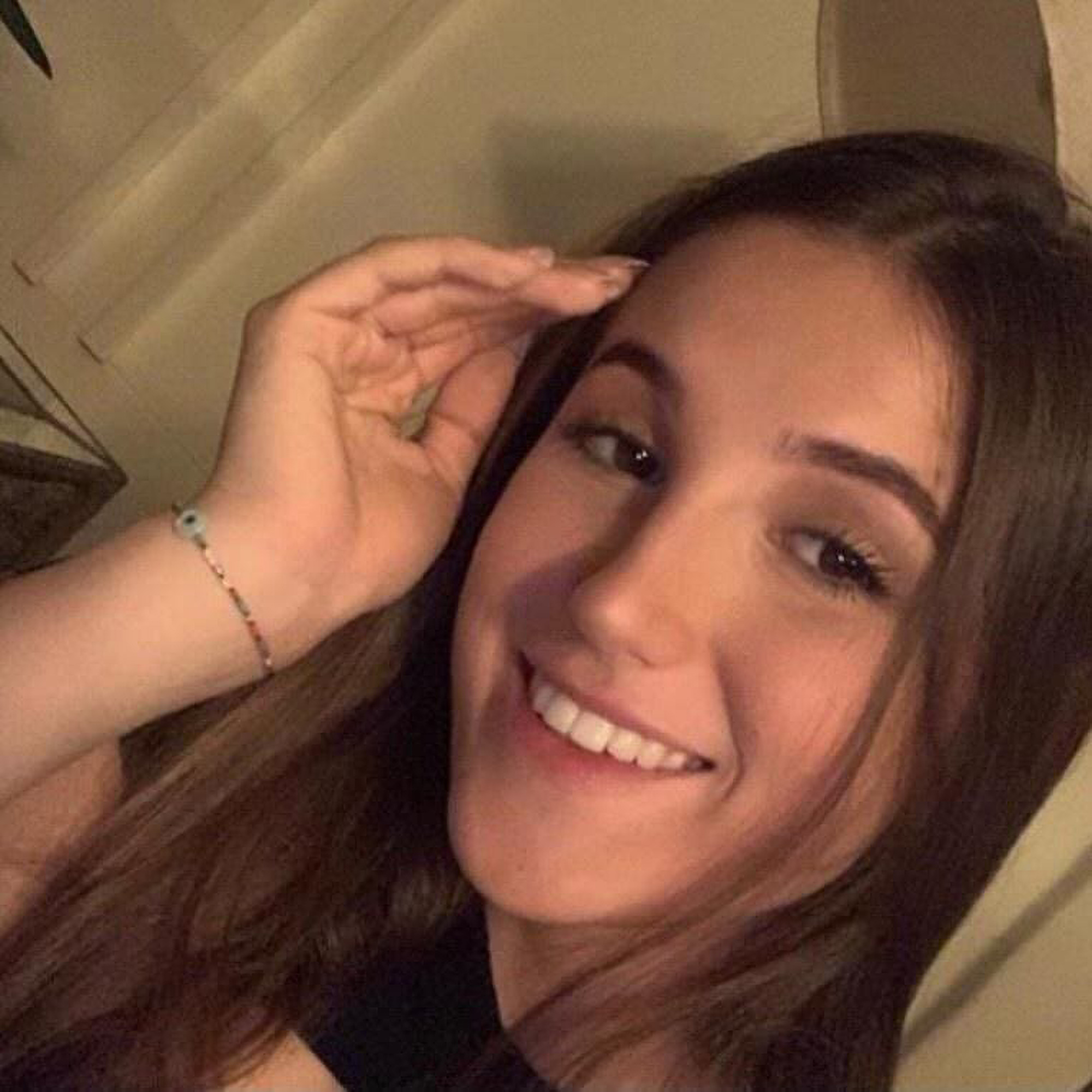 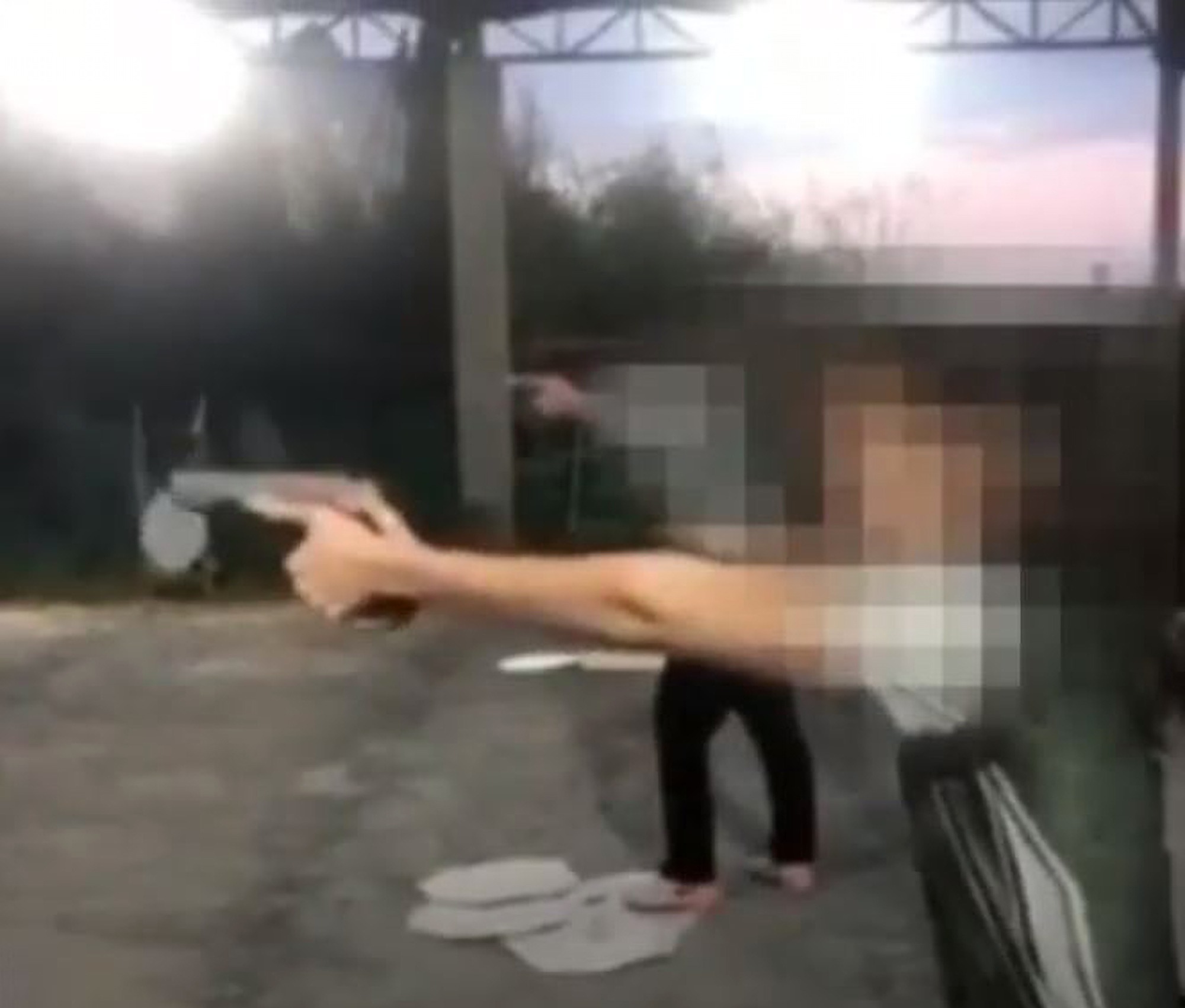 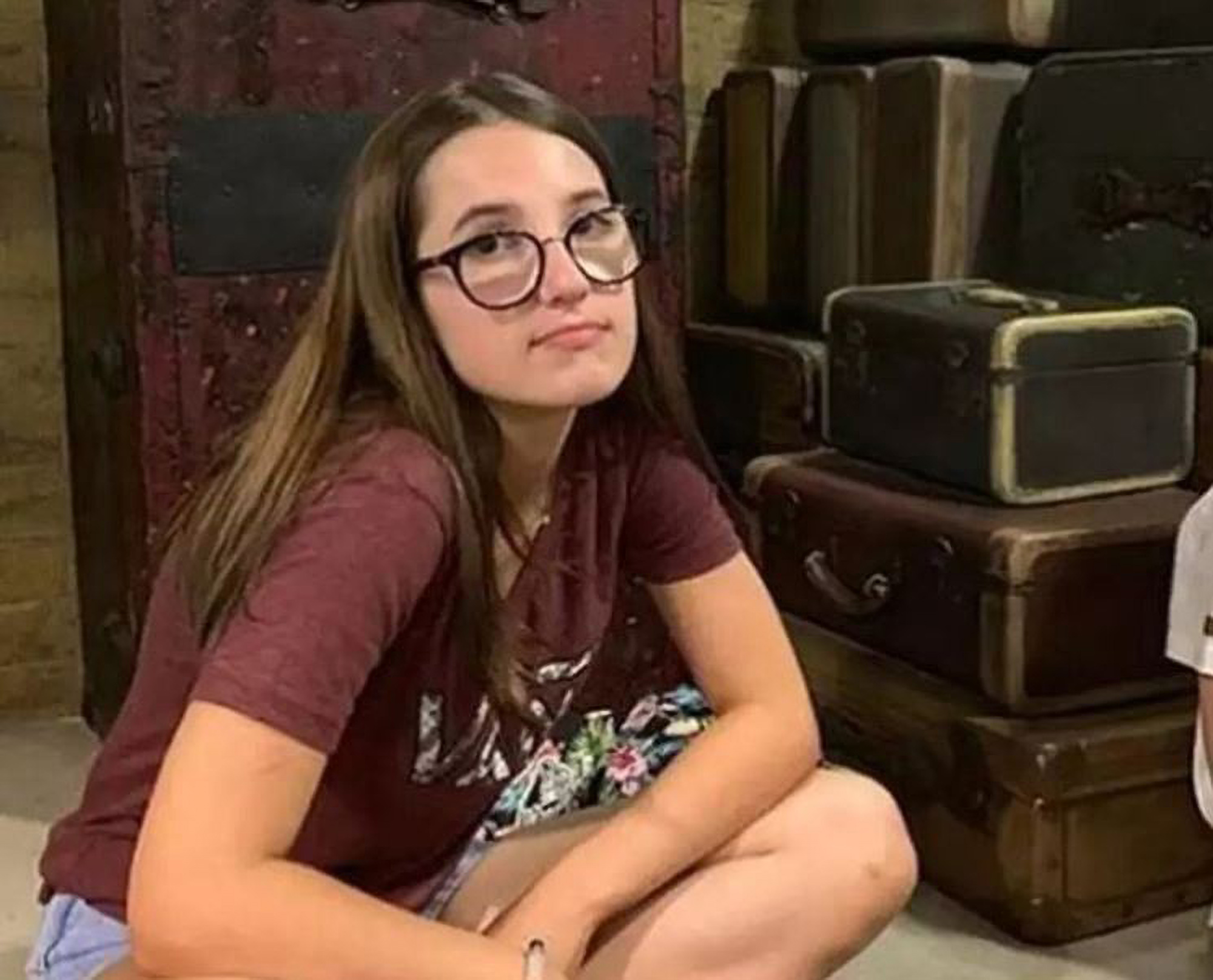 Tragically before her untimely death, Isabele had said that her best friend was in a "toxic relationship" and that her boyfriend was "jealous and manipulative and made her stay away from her friends."

The brutal murder unfolded at the perpetrator's home in the Brazilian city of Cuiaba on 12th June last year.

It was around 10.30pm when the teen girl shot her friend in the bathroom.

She told police that the gun had fired accidentally, but investigators later determined it was intentionally fired.

The perpetrator, her family and her 16-year-old boyfriend were keen shooters and were in the house at the time, although the boyfriend had gone home shortly before the incident.

He reportedly left his guns at the property as he had a problem with one of them, which his girlfriend's father, Marcelo, had offered to fix.

Isabele told me that her friend's courtship was toxic because the boy was jealous and manipulative and made her stay away from her friends.

Isabele went to her best friend's house almost every day as they lived in the same housing complex.

Despite the pair's friendship, Isabele's mother, Patricia Hellen Guimaraes, revealed that the girls had grown more distant since the suspect started dating her boyfriend in late 2019.

The businesswoman told BBC News Brasil last year: "Isabele told me that her friend's courtship was toxic because the boy was jealous and manipulative and made her stay away from her friends."

She added: "I can't say if there was any jealousy between the couple and Isabele, but my daughter was very beautiful, intelligent and witty. I can't say what happened that day."

It is unclear if the girls argued moments before the trigger was pulled. Patricia suspects they may have had a disagreement, a charge which the perpetrator denies.

In the wake of the killing, the perpetrator's parents, her boyfriend and her boyfriend's father were also charged with assorted crimes related to the incident.

Despite the lenient sentence, which was condemned by many netizens, Patricia commented: "My daughter's dead, but I'm relieved, certainly, because I've lifted a weight off my shoulders."

The girl, who cannot be named for legal reasons, was sentenced to a maximum of three years in a socio-educational prison programme to be reviewed every six months. 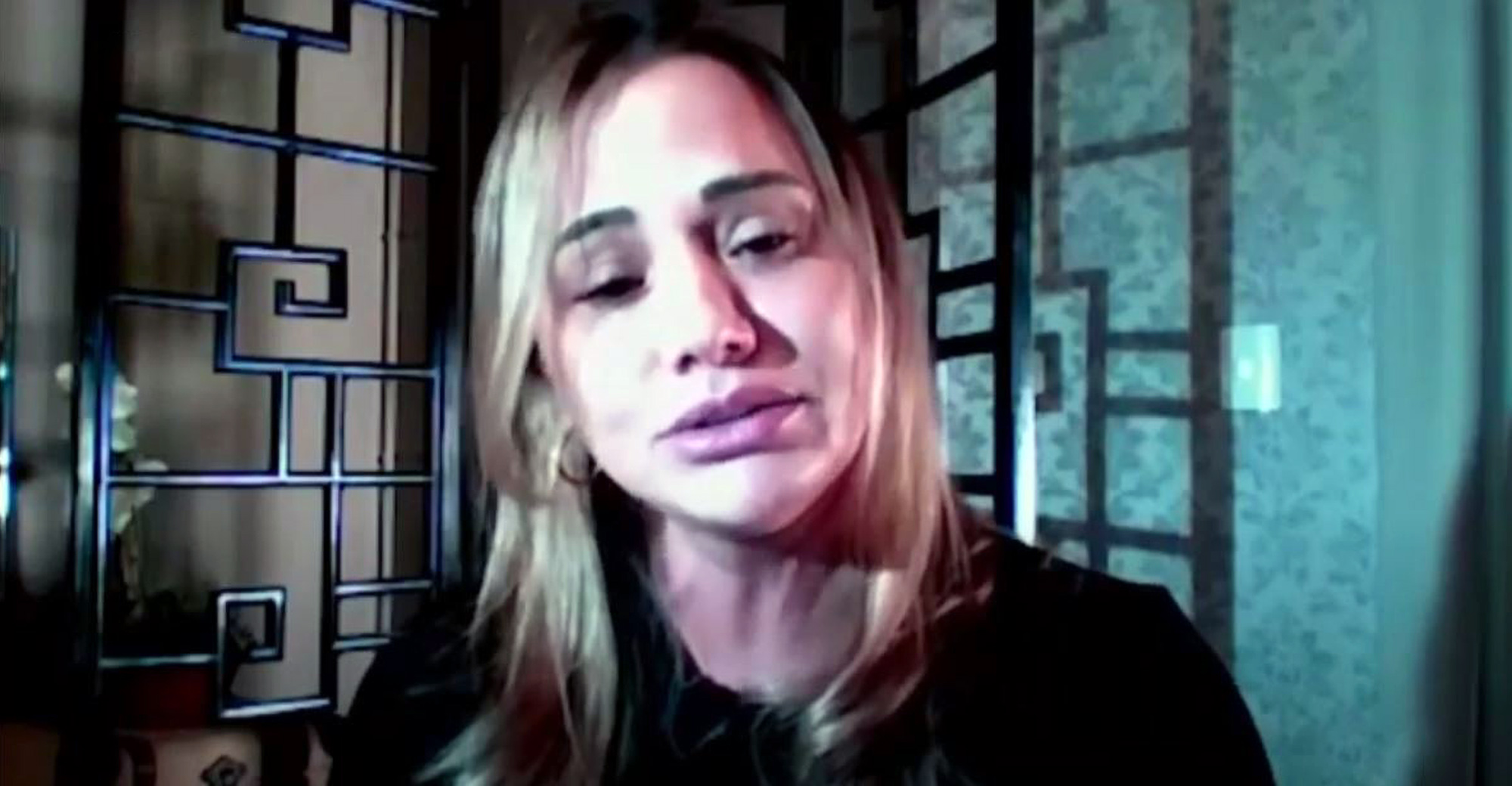