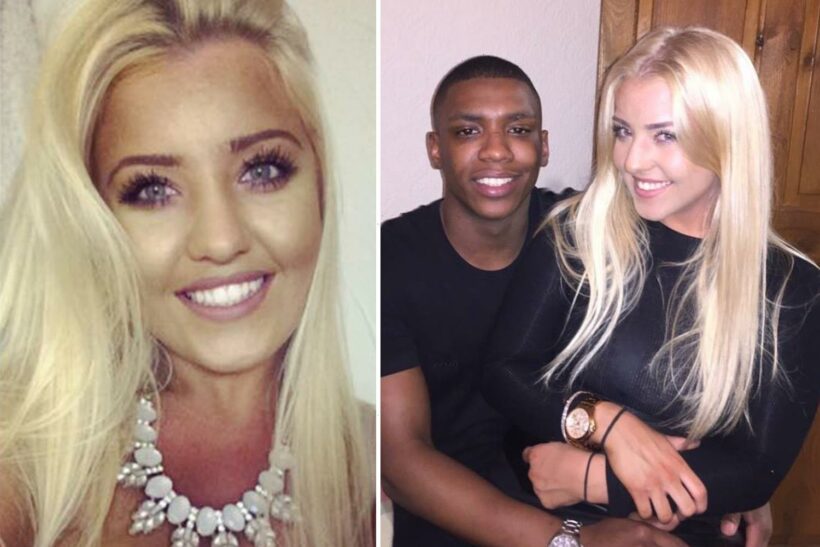 A SOCIAL worker scarred a man for life after throwing two bottles of vodka into a crowd of men fighting with her boyfriend, a court heard.

Nicole Berry, 25, launched the litre bottles at the group when partner Justin Henry started a brawl. 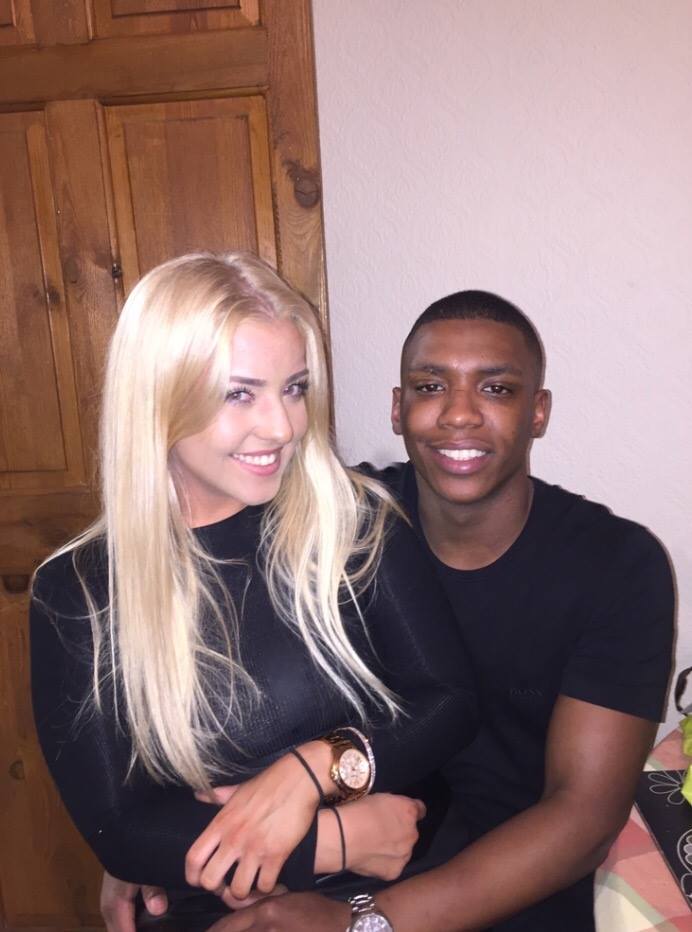 One bottle hit Paul Dann's head and he was rushed to hospital with a serious wound to the back of his head.

He has since complained of regular migraines and has grown his hair to cover the scar.

Berry, from Royton, near Oldham had been celebrating her new job as a mental health social worker in Greater Manchester, from which she has now been suspended.

At Manchester Crown Court she faced up to five years jail for causing grievous bodily harm, but walked free with a 12-month community order after telling a judge she would lose her job if she went to prison.

The attack occurred on March 29, 2019 after Berry and Henry went out for a meal in Manchester city centre and he bought her the bottles of vodka to congratulations her on the new role.

Henry got involved in a confrontation with around a dozen people while waiting for a taxi, the court heard.

Prosecutor Miss Rachel Widdicombe said:"He was leaning against the bonnet of a police car and called Mr Dann e a ‘p***k’ and they approached each other with clench fists.

''Mr Dann pushed him back and told him he had ‘picked the wrong person' and Mr Henry was then punched to the ground and kicked.

"He was aggressive but was clearly outnumbered and he was set upon by a number of individuals.

''He was punched and pushed to the ground where he was then kicked and stamped on repeatedly.

It was ill considered, stupid, reckless and dangerous

"Upon seeing what was happening, this defendant was attempting to secure a taxi and she then headed towards the melee.

''She then launched with her hand two bottles of vodka across the heads of those involved."

Mr Dann was hit the head and blood starting pouring from his wound after suffering a 3cm laceration on his scalp,but he later discharged himself from hospital without treatment.

In a statement Mr Dann said: “Since the assault, I have noticed suffering from migraines more frequently.

"The injury I have sustained is on the top of my head which is noticeable and I am subject to remarks.

''I have tried my best to move forward with my life. I allow my hair to grow longer now and have it cut every six weeks."

Ian Metcalfe, defending, admitted Berry had been "foolish, reckless and indiscriminate" in launching the "ill considered and dangerous attack."

He said: “This offence puts her job in the gravest of jeopardy.

''If she goes to prison or receives a suspended sentence then that is likely to be the end of it."

He added: "I would urge the court to show its human and humane face and to give this lady a last chance. It was clearly out of character.”

Sentencing Berry, the judge Mr Recorder Jeremy Lasker said: "He [Henry] had bitten off more then he could chew and it erupted in violence.

"In the 30-40 seconds that followed, you moved towards the group and threw one full vodka bottle at them and the second around 30 seconds later. The first bottle hit the complainant Paul Dann in the back of the head.

“It was ill considered, stupid, reckless and dangerous.

“You acted on the spur of the moment and it was out of character. It was a frightening situation which was not of your own making.

“The victim was wholly innocent and suffered a permanent injury to his head.

"But I accept you have shown genuine remorse and have shown a significant degree of insight into your reckless actions on the night in question."

She was further ordered to pay £750 compensation to Mr Dann plus £350 costs. Henry pleaded guilty to an offence of being drunk and disorderly at an earlier hearing. 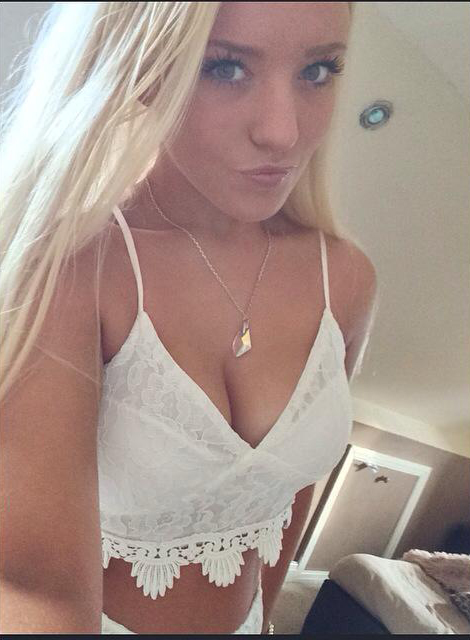 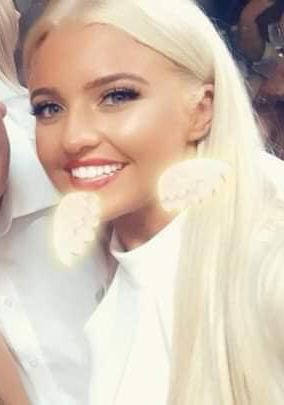 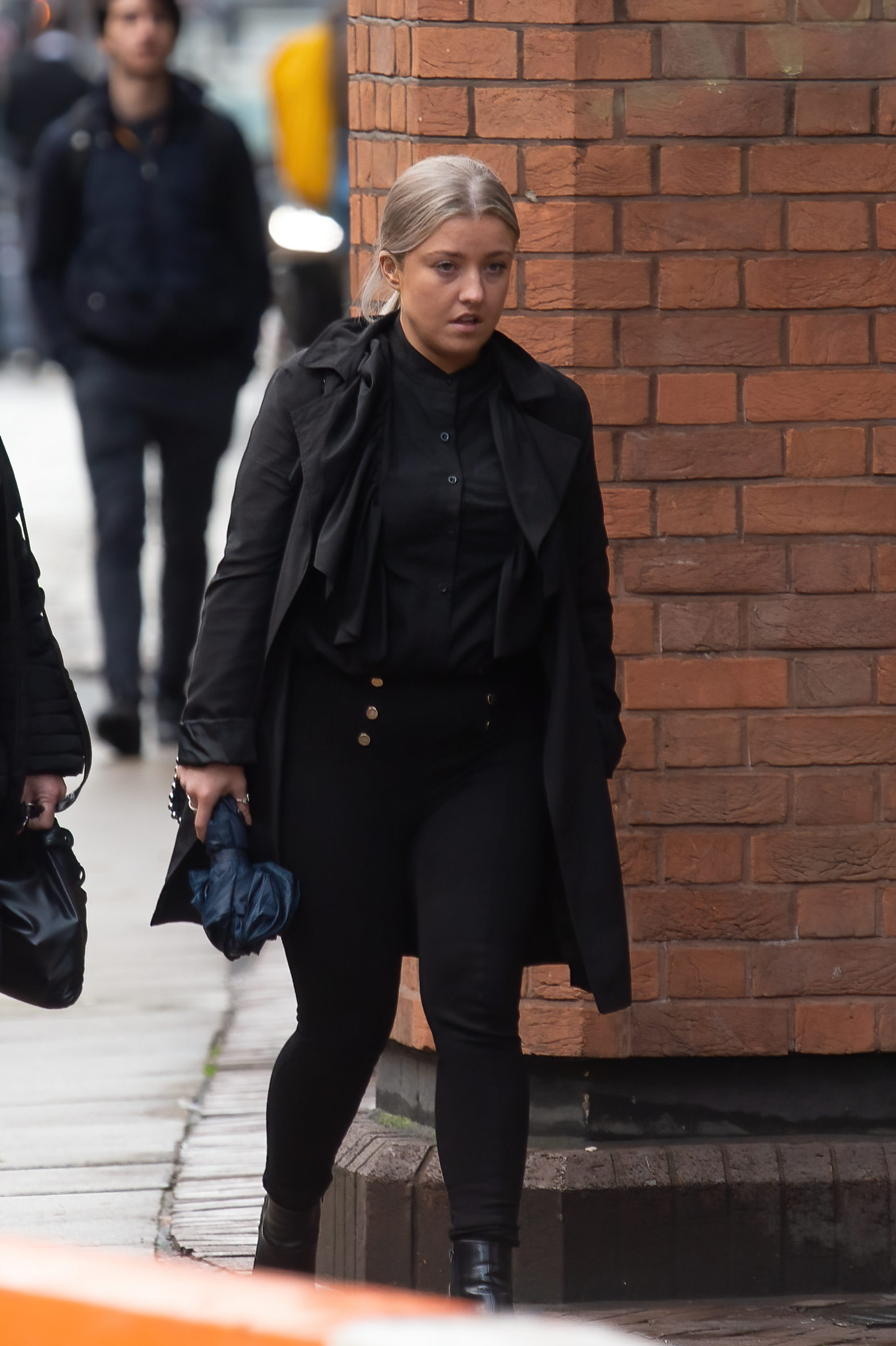