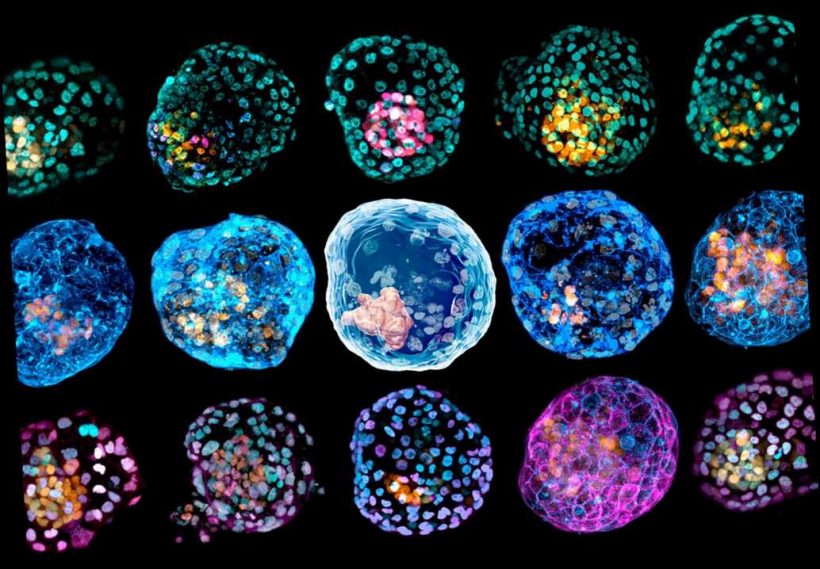 We hired a surrogate — and then we got pregnant

Scientists have created a human embryo without sperm or an egg — the first time that has been done.

An international team, led by researchers from Monash University in Melbourne Australia, successfully grew early human embryos from the skin cells of an adult’s arm.

When placed in a dish, the model embryos, called iBlastoids, attached – much as embryos would in the uterus – and began developing, the Sydney Morning Herald reported.

IVF experts are likely to be among those most eager to learn more about the discovery.

The head of the Monash Biomedicine Discovery Institute, John Carroll, told the ABC it came after years of experimentation.

“They had this sort of Eureka moment where they were looking down the microscope and discovered that they’d formed these little embryo-like looking structures,” Professor Carroll said.

But the discovery has also raised major ethical questions over cloning and human genetic engineering.

“How religious leaders will take this, I don’t know, to be honest,” Polo said.

The embryos are destroyed at 11 days and cannot develop into a fetus.

“We have to have the discussion. How far can we use these models to model biology?”