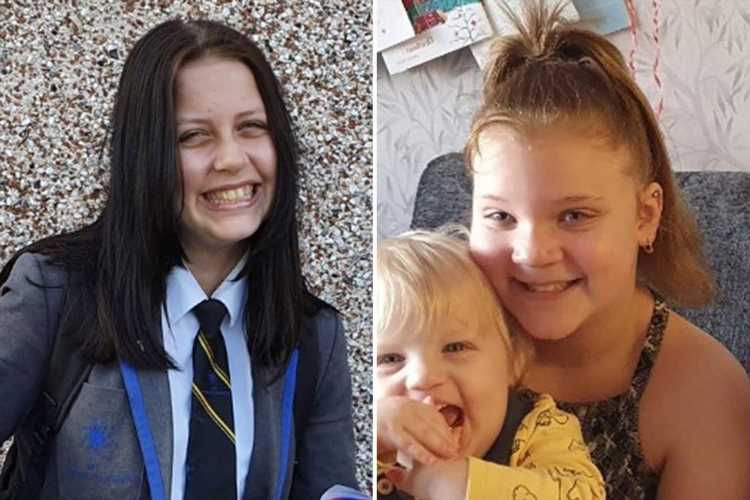 A TEEN girl "cries herself to sleep every night" after her sister died from Covid the day she was due to be vaccinated.

Jorja Halliday, 15, tested positive after having flu-like symptoms which got so bad her heart rate was double its normal pace. 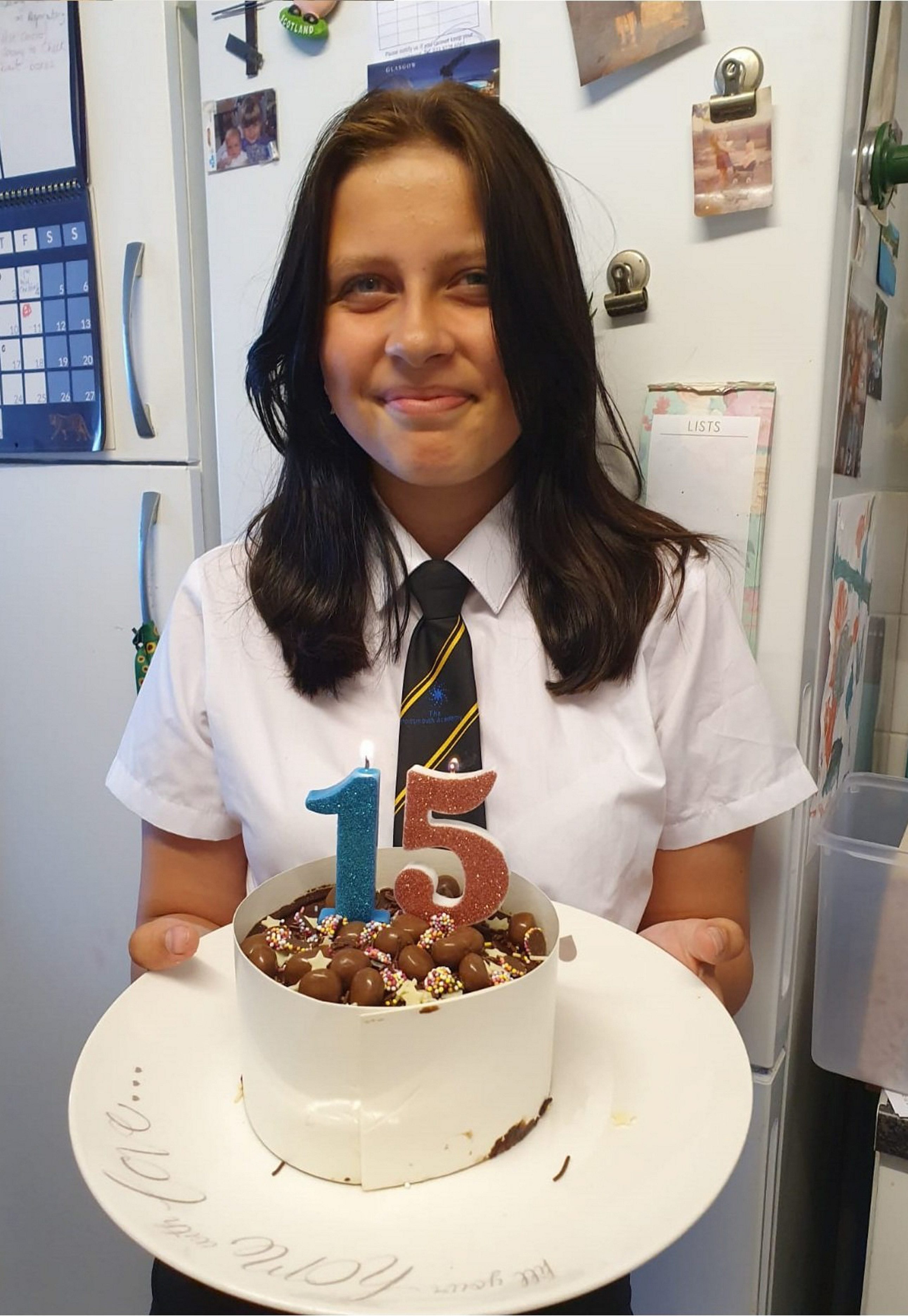 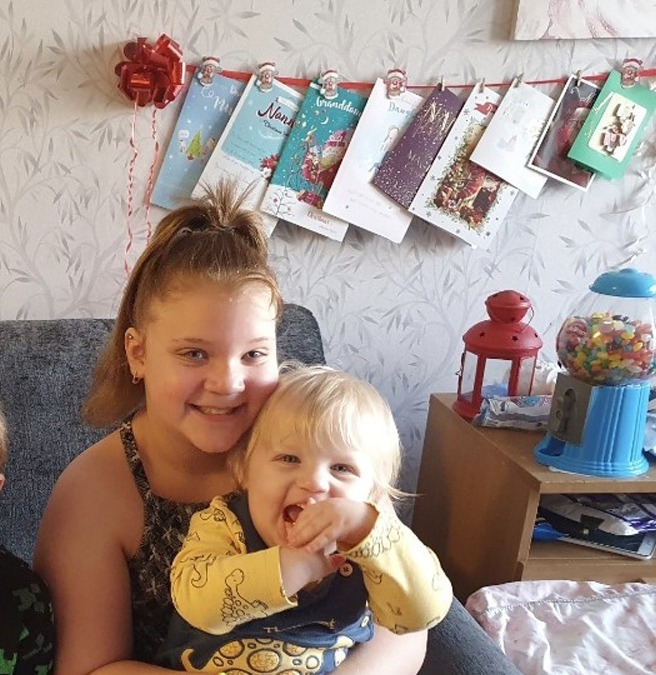 She was placed on a ventilator at Queen Alexandra Hospital in Portsmouth, but never stabilised as her heart was under too much strain.

The "courageous" and "kind-hearted" schoolgirl died in hospital just four days after receiving her PCR result with her mum by her side, holding her hand.

Preliminary results from the hospital's medical examiner indicate that Jorja had Covid myocarditis, heart inflammation caused by the virus.

Her younger sister Julie, 12, has spoken about the huge impact the tragedy has had on her family and says she now cries herself to sleep every night.

Julie got to say her final goodbye to her sister in hospital after her condition had deteriorated.

She said: "We started bursting into tears.

"We sat down, held her hand and gave her hugs and kisses, and I gave her a matching teddy so me and and her have got matching teddies."

Her mum warned children are being too "blasé" about the jab after what began as a sore throat and the inability to eat, later meant she was unable to keep water down and the aspiring musician was rushed to hospital.

Her mum, Tracey Halliday, said: "They realised how serious it was and I was still allowed to touch her, hold her hand, hug her and everything else.

"They did allow me that. I’m at the point where I can’t comprehend that it’s happened.

She was going to have the jab on Tuesday. But because she tested positive on Saturday she was isolating. When her isolation period was over she was going to get it.

"I was with her the whole time. They tried to put her on a ventilator to give her body a chance to recover. Her heart rate didn’t stabilise. Her heart couldn’t take the strain.

"They worked as well as I think they could medically but were unable to save her. She had the best of care, I know that they did everything they could to save her."

The devastated mum now fears children are too "blasé" about the virus – with parents assuming their kids will simply recover.

She said: "She was going to have the jab on Tuesday. But because she tested positive on Saturday she was isolating. When her isolation period was over she was going to get it.

"Kind-hearted" Jorja died on September 28, survived by her 62-year-old grandmother, Julia Halliday, who said: "She was everything."

Jorja was the eldest of five children.

She had two sisters Julie, 12, and Daisie, four, and two younger brothers, Kallum, six, and Oscar who is just 18 months and too young to understand what has happened.

Remembering her daughter, mum Tracey said: "She was a loving girl and she had lots of friends. She was very active, she liked to go out and spend time with her friends and loved spending time with her brothers and sisters.

"Growing up she turned into a beautiful young lady, always wanting to help others, always there for everybody when they needed them," she continued.

Before she died, Jorja was working towards her GCSEs at The Portsmouth Academy, Hants, where she will be greatly missed. 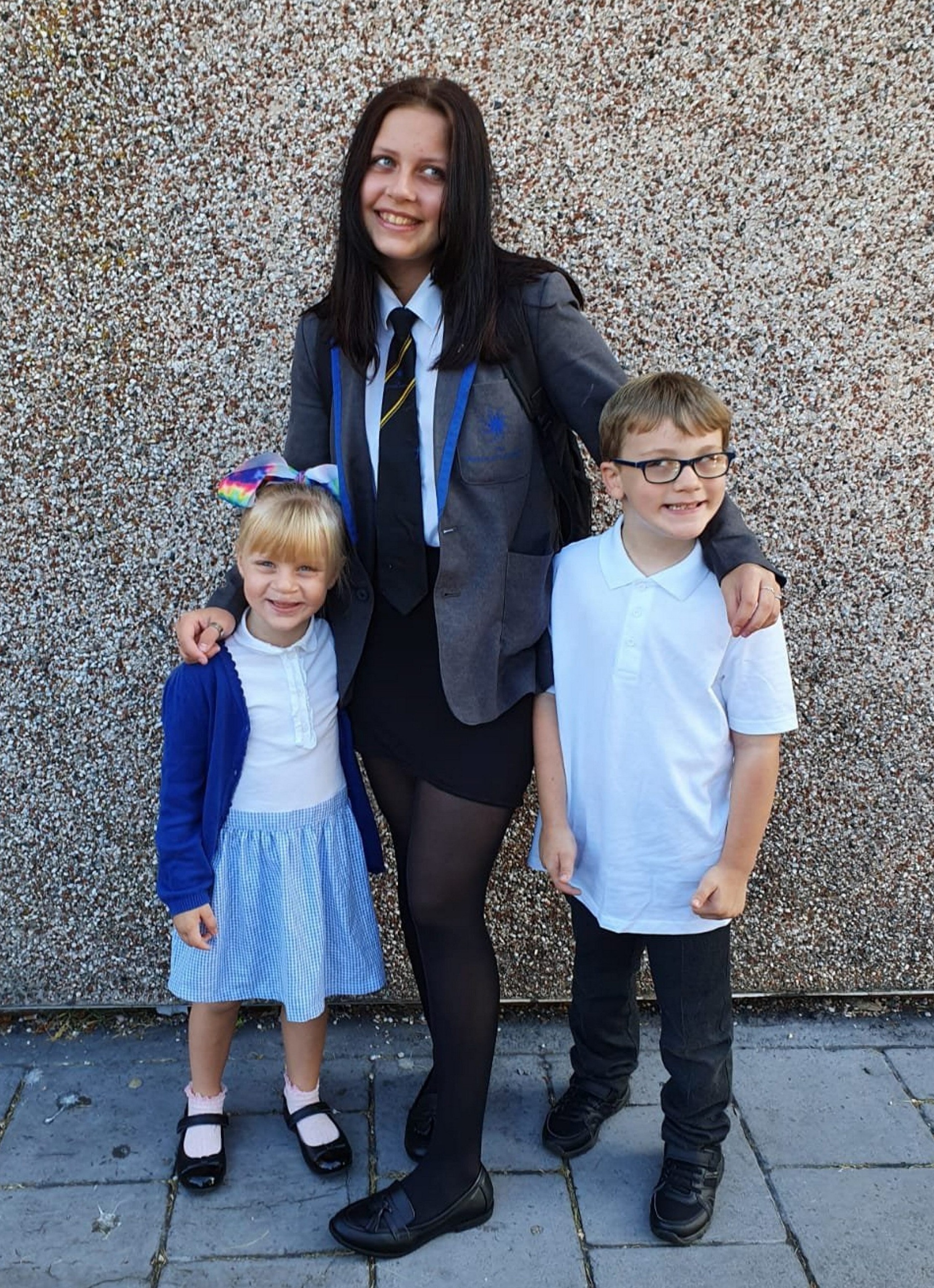 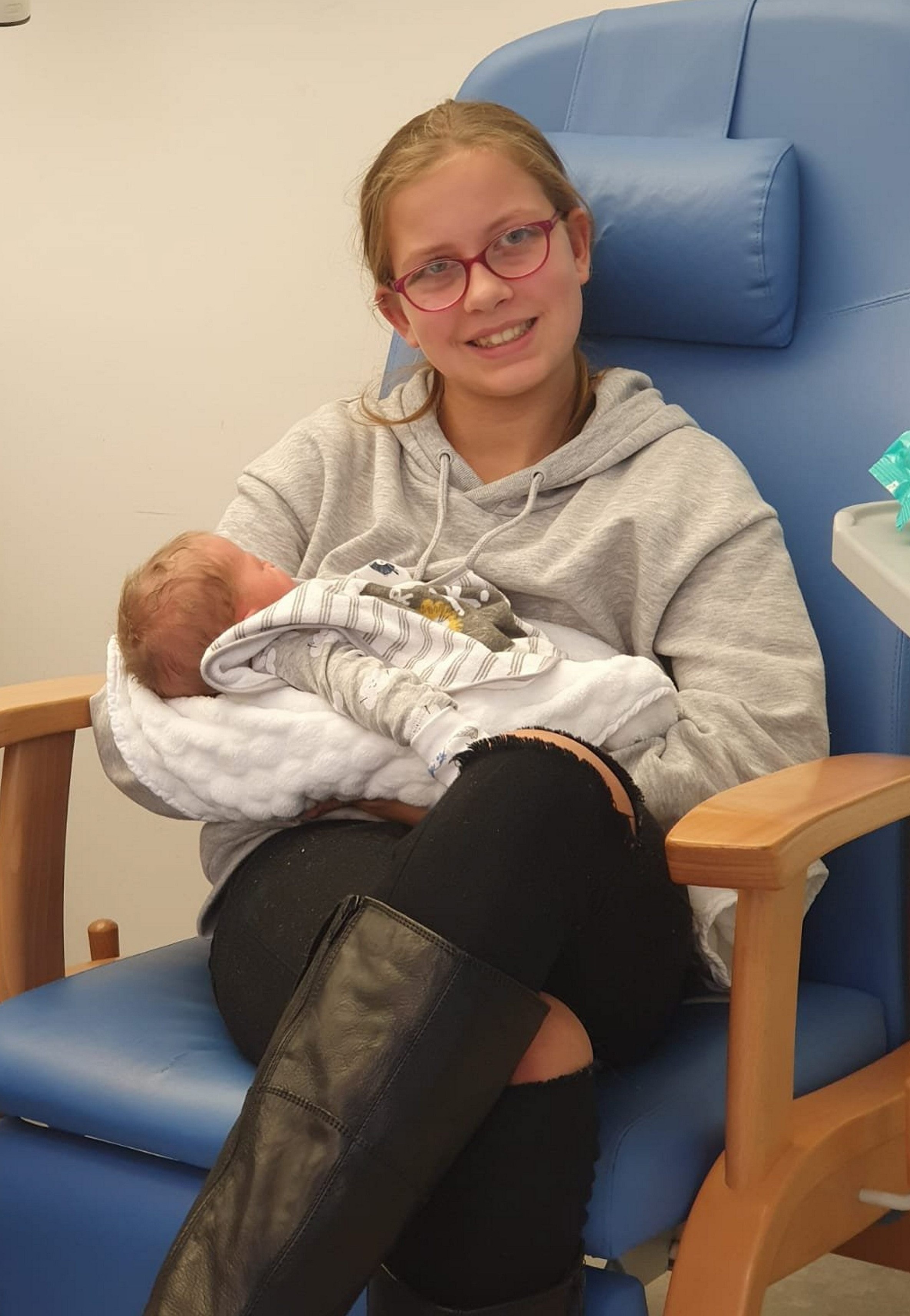