A MAN has been charged after a 15-year-old girl was raped twice at a home in Manchester.

Kofi Christopher Taylor, 46, has also been charged with trespass after the alleged sex attack on Monday. 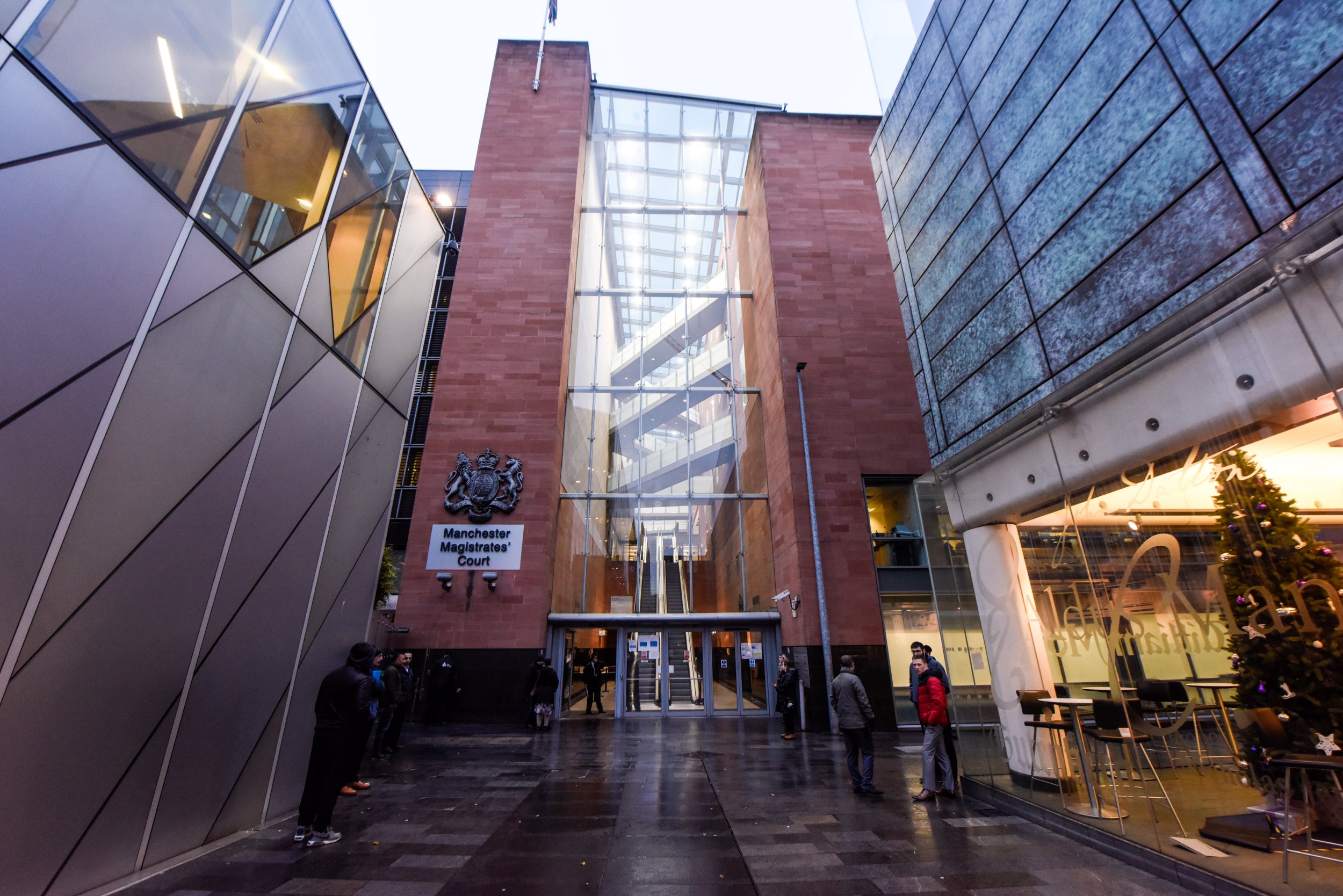 Police were scrambled to the house in Trafford just after 6am following reports a 15-year-old girl had been attacked.

They say the incident is being treated as "isolated".

Taylor has been remanded in custody to appear at Manchester and Salford City Magistrates' Court today.

Greater Manchester Police said: "A man has been charged with the rape of a 15 year old girl in Trafford.

"Kofi Christopher Taylor has been charged with two counts of rape of a female under 16, trespass with intent to commit a sexual offence, and section 47 assault.

"Officers were called to an address in Trafford just after 6am on Monday 23 August, to reports a 15-year-old had been attacked in an isolated incident."

Thesun.co.uk is your go to destination for the best celebrity news, football news, real-life stories, jaw-dropping pictures and must-see video.