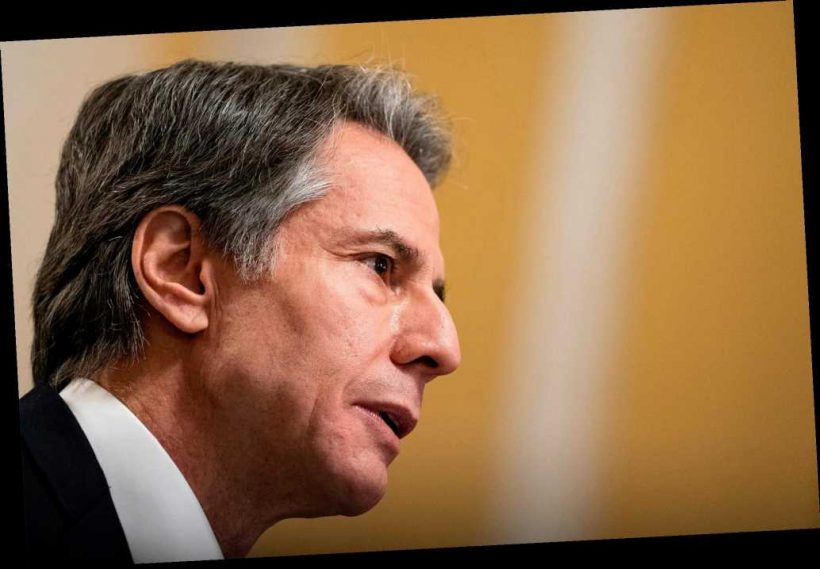 Senators to be sworn in today for Trump’s impeachment trial

“President Trump was right in taking a tougher approach to China. I disagree very much with the way that he went about it in a number of areas, but the basic principle was the right one, and I think that’s actually helpful to our foreign policy,” Blinken told senators.

Blinken won 15-3 committee approval, but Sen. Rand Paul (R-Ky.) said he was concerned about more “regime change” wars, while some Republicans expressed concern about a possible softening approach toward Iran.

“Mr. Blinken has been a full-throated advocate of military intervention in the Middle East for 20 years,” Paul said on the Senate floor Tuesday before the vote.

During his confirmation hearing, Paul grilled Blinken on the Iraq War and the Syrian and Libyan civil wars, where the Obama administration supported Islamist militants who fought secular dictators, triggering a decade of bloodshed in each country.

“Blinken and Biden both supported the Iraq War. It was an utter failure. They admit as much. They supported the Libyan deposing of Gadhafi and war … but then they don’t take any learning or knowledge from that and say, ‘Maybe we shouldn’t go into the next one, Syria.’ And yet they went into Syria,” Paul said.

“The lesson is that regime change doesn’t work, that you often get unintended consequences,” Paul said.

Paul said he’s concerned that “the lesson to Blinken and Biden and his administration isn’t that regime change doesn’t work. It’s that if we’re going to do it, we need to go bigger. We need to go all in.”