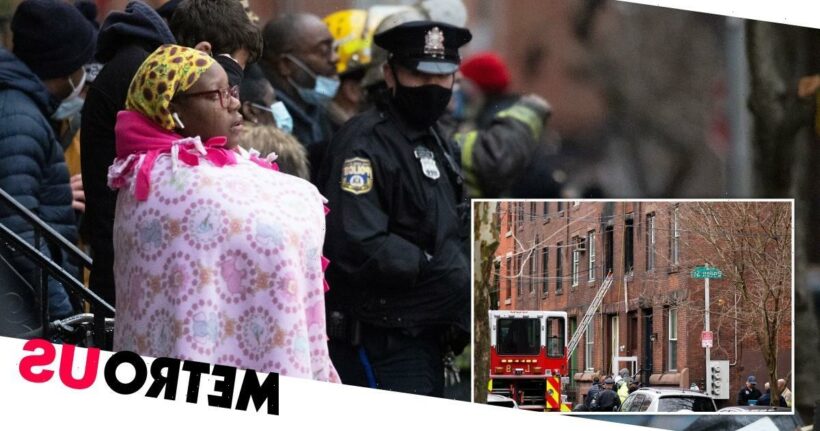 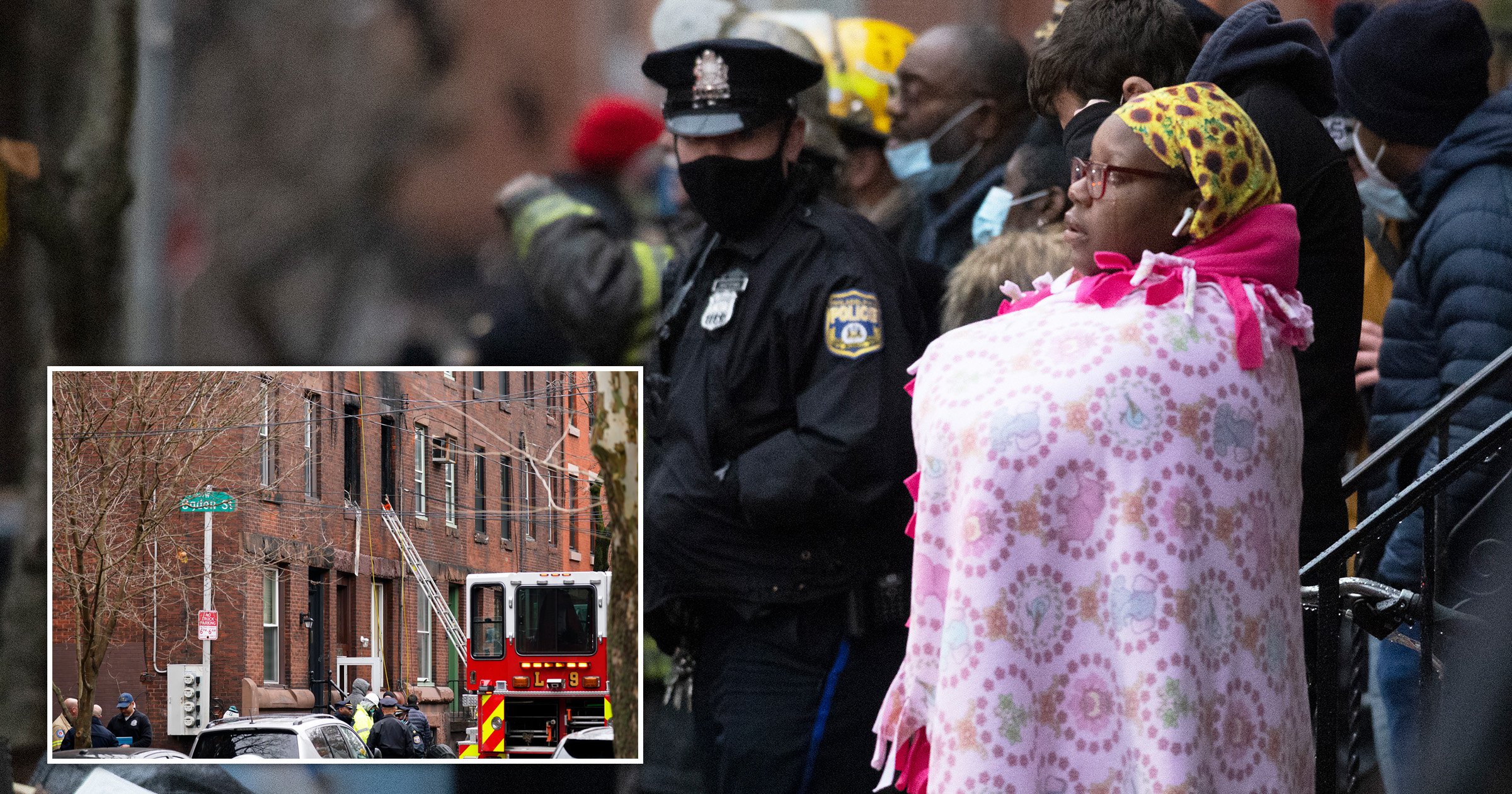 A devastating house fire that killed 12 people – including nine children – was started when a Christmas tree was ignited by a lighter, investigators have said.

Philadephia Fire Department was called to a fire in the city’s Fairmount neighbourhood at around 6.40am on January 5, 2022.

Firefighters arrived on North 23rd Street to find flames and smoke billowing from the second floor of the three-storey building.

Despite getting the fire under control in less than an hour, 12 people tragically died in the blaze, including nine children.

Two people survived the blaze, one who escaped the flames through a window and a five-year-old child who was rescued from the second floor, where the blaze is understood to have started.

Investigations to establish how the fire started found that with ‘near certainty that the incredibly intense and quick-moving fire began after a lighter was applied to a Christmas tree’.

Fire commissioner Adam K. Thiel said: ‘We believe with certainty, so with 99-100% confidence that the first item ignited in this blaze was a Christmas tree.’

‘We believe with near certainty based on the evidence that the ignition source for that tree was a lighter that was located nearby, that is after an exhaustive investigation looking at every outlet near that tree.’

‘Now that leaves us with, as many of you have seen reported, the words of a five-year-old child who is essentially one of two survivors of this tragedy and really the sole survivor, the only person who was located, based on our exhaustive interviews conducted by our trained investigators who was on the second floor which where the tree and the lighter were located at the time we believe the blaze ignited.

‘We are left with the words of that traumatized five-year-old child to help us understand how the lighter and tree came together with tragic consequences because we have disproved other theories.’

The fire department has also revealed it found six smoke alarms in the building that were either not working or had been disabled.

The Philadelphia Housing Authority which owns the duplex, last inspected the two units in April 2021 and May 2021.

Mayor Jim Kenney said: ‘Since that horrific day, the entire city has been in mourning. We are devastated by the tragic loss of twelve lives.

‘My thoughts continue to be with the families and loved ones of the victims.

‘I want to thank our fire department and first responders for their quick response to this fire, and express my gratitude to all involved in this thorough investigation.’