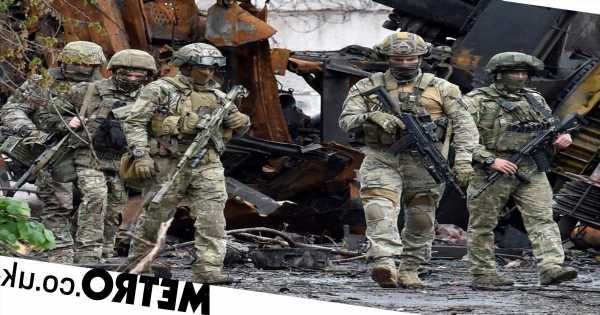 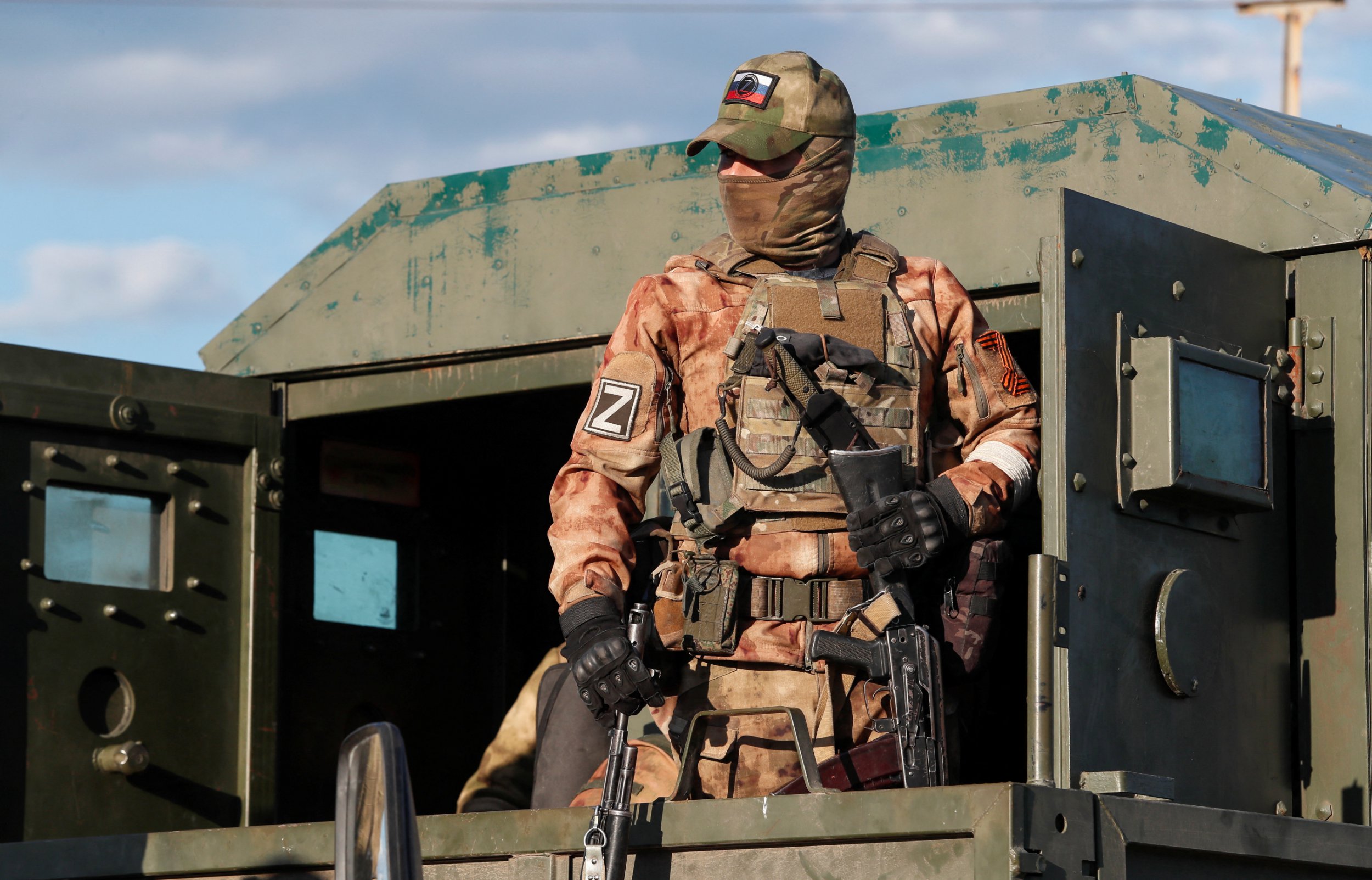 Britain’s defence secretary has said that ‘lunatic’ Vladimir Putin poses a ‘very real risk’ to the rest of Europe.

Nato leaders have gathered for a summit in Madrid as the war in Ukraine wages on.

Speaking yesterday, Mr Wallace said the British military had for too long had to survive on ‘a diet of smoke and mirrors, hollowed-out formations and fantasy savings’.

‘Right now Russia is the most direct and pressing threat to Europe, to our allies and these shores,’ he said.

‘I am serious when I say there is a very real danger Russia will lash out against wider Europe. In these days of long-range missiles and stealth, distance is no protection.

‘It is now time to signal that the peace dividend is over and investment needs to continue to grow before it becomes too late to address the resurgent threat and the lessons learned in Ukraine.

Mr Wallace added: ‘It is time to mobilise, be ready and be relevant.’

His comments came after Boris Johnson said Vladimir Putin’s invasion of Ukraine was an example of ‘toxic masculinity’ and that a female president would not have made the same mistake.

Echoing these remarks, the defence secretary spoke to LBC Radio this morning about Putin’s rash decisions.

Mr Wallace said the Kremlin leader had ‘small man syndrome’ and a ‘macho’ view of the world.

He told LBC: ‘Well I certainly think President Putin’s view of himself and the world is a small man syndrome, macho view.

‘But I think the real challenge here is the Russian system’s view that somehow some states are lesser than others, their rights don’t count. If they want to paint themselves into a new history, they seem to think the way to do that is through violence and invasion.

‘And I think that’s something to worry about.’

Mr Wallace has submitted a formal letter to the Prime Minister calling for a 20% increase in defence spending to make up for shortfalls in capability and counter the growing threat.

Wider security precautions are being taken across the globe in response to Putin’s continuation of the war.

Nato has pledged to grow the number of troops on high alert by more than sevenfold in its biggest overhaul in over 30 years.

The bloc’s rapid reaction force will be boosted from 40,000 soldiers to more than 300,000 as Russia now poses a ‘direct threat’ to its security, secretary general Jens Stoltenberg said.

The ‘forward defence’ force is made up of land, sea and air units from various member states which can be deployed quickly if a Nato country is attacked.

Many units in Eastern Europe were placed at ‘high readiness’ for the first time in response to Vladimir Putin’s invasion.

Earlier the new head of the Army, General Sir Patrick Sanders, said Britain and its Nato allies must be ‘unequivocally prepared to fight’ if Russia attacked any of their territories.