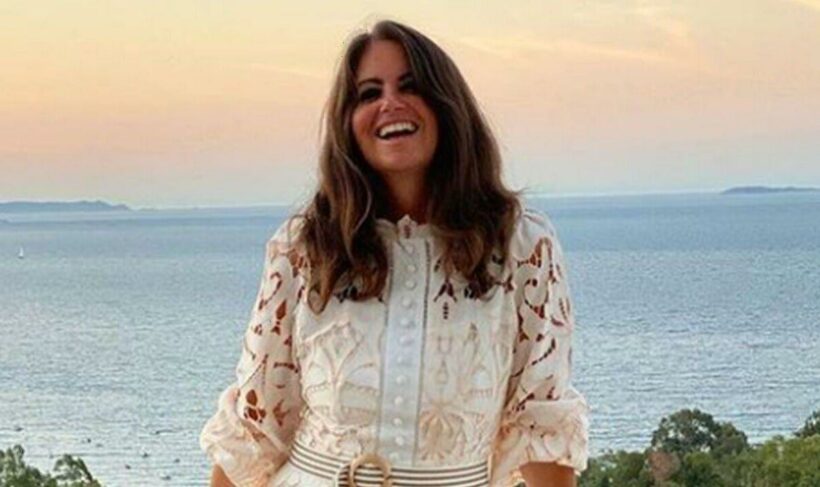 BBC podcast presenter, campaigner and blogger Dame Deborah James, also known as Bowel Babe, has died after her five-year battle with bowel cancer. The news of her death was announced on Tuesday evening after a statement was posted to her Instagram. As the tributes poured in from friends and family, Good Morning Britain presenters Susanna Reid, Adil Ray and guest doctor Hilary Jones were among the thousands to give their love and support as well as speak highly of Deborah.

Discussing her cancer battle, Susanna began: “You worked very closely with Deborah, didn’t you, Dr Hilary and you must feel this loss?”

Dr Hilary commented: “She was simply an extraordinary woman, she had a zest for life which was just incomparable, and she crammed into her short life what most people cram into four lifetimes.

“Her passion and her energy was extraordinary, and she always had a smile, and she used her sense of humour in a really engaging and positive way.

“She was determined not to let this cancer destroy her. In fact, she turned it around, she was always thinking of other people before herself so family first, but also she wanted to campaign to raise awareness of the symptoms, to make it clear to people that this wasn’t just a disease of older people. 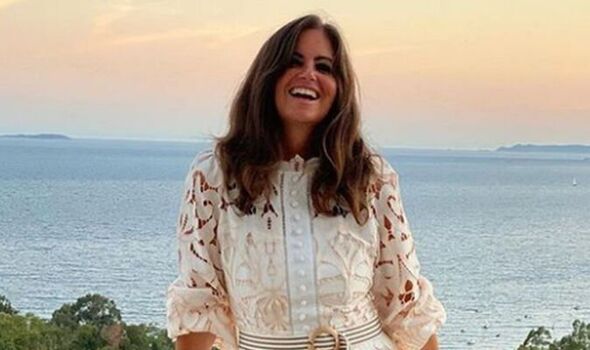 “She wanted to remove the stigma and embarrassment that held people back from talking to their doctor about things they noticed about changing bowel habits; she made it okay to talk about poo and about bottoms, about the No Butts Campaign.

“She did it with the most extraordinary verve, and she never stopped, we have heard what her final words were to people saying rebellious hope and no regrets and love deeply, and this was how she lived her life.

“Her legacy is to help people to overcome those stigmas which stop them coming forward and getting that early diagnosis because it is all about early diagnosis, she was universally loved, and I think the world will be a duller place without her I really do.”