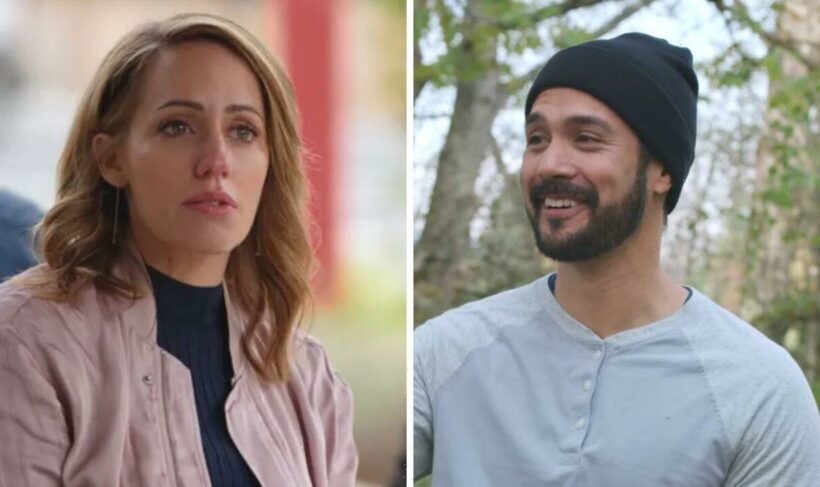 Netflix’s romantic drama Virgin River will finally return to screens in July and offer a conclusion to the multiple cliffhangers the finale offered. The instalment could also see a new romance form between Brie Sheridan (played by Zibby Allen) and Mike Valenzuela (Marco Grazzini) after the actress dropped a major hint.

Season three of Virgin River introduced Brie who arrived in the small town to help care for her brother Jack Sheridan (Martin Henderson) who had been shot.

She also came with some sorrows of her own after learning her police detective husband left her for her best friend.

Brie had also had some hardships at work, as the District Attorney lost a big case and needed a new location away from Sacramento to recover.

While the town of Virgin River was a nice diversion from her day-to-day life, Brie ended up falling in love with Brady (Ben Hollingsworth). 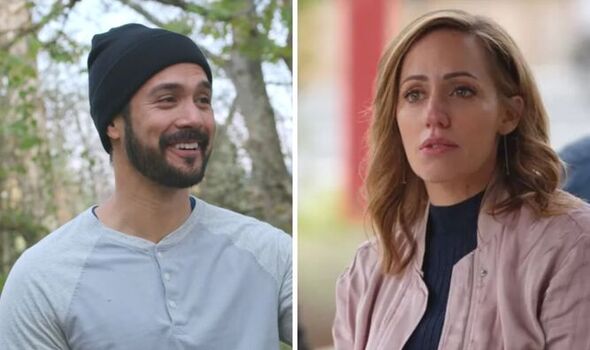 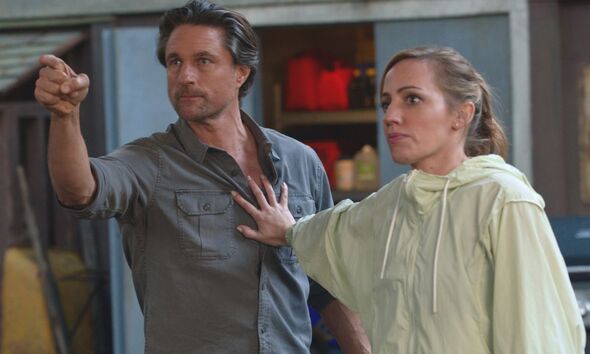 However, things took a complicated turn when Brady was accused of shooting Jack and leaving him for dead.

Brady and Jack were long-time friends and had both served in the marines together.

After they were both discharged, Brady found it difficult to adjust back to normal life and Jack tried to help by offering his friend a role at his bar.

But it wasn’t until Jack refused to give him a promotion did things become sour, as Brady ultimately quit his job. 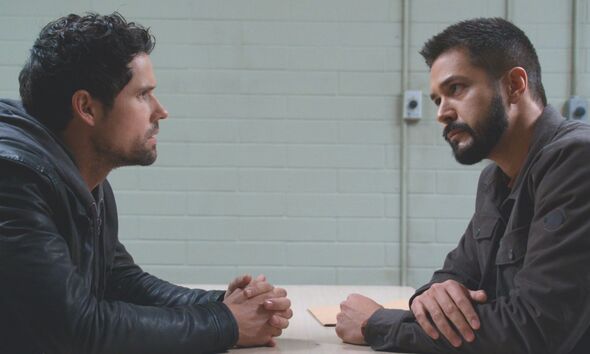 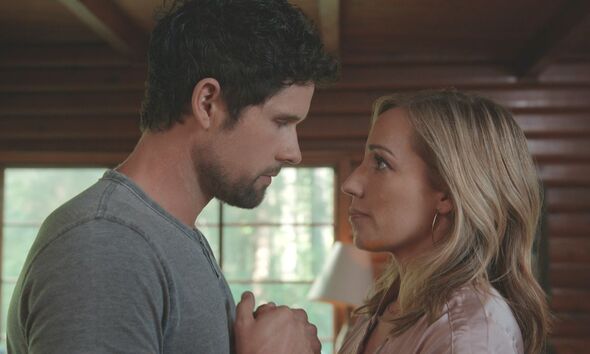 The season three finale saw Brady get handcuffed and arrested for shooting Jack while Brie watched in horror.

However, this didn’t stop Mike from making a move on Brie as he told her: “If you want to stick around it’s your call.

“But if you want my opinion, you’re wasting your time. You could do a whole lot better.”

With Brady in prison, it looked as though Mike could be getting closer to Brie after expressing his interest and according to the actress Zibby Allen, Brie may reciprocate his energy.

The actress spoke on the Chatting With B podcast, where she opened up about the potential romance between her character and Mike.

Zibby revealed: “She has this avenue of distraction to pour herself into, which is Brady’s case and whether or not he shot Jack.

“We’ll see her put on her lawyer hat and step into that side of her life and personality where she draws a lot of strength.

She continued: “I think that ends up being really useful for her in terms of giving her some footing a good foundation to feel like herself again.”

Speaking on the potential of a new romance, Zibby added: “She does get closer with Mike and she finds herself in the criminal web of Calvin.

“A lot of those things are equal distractions that she probably welcomes but also compounds the stress of Bree’s emotional journey.”

However, some fans believe this was a ploy set up by Mike to separate him from Brie, as he initially tried to flirt with her when she first arrived.

Although she brushes him off, viewers suggest Mike framed Brady so he could get involved with Brie.

Virgin River season 4 will premiere on Netflix on Wednesday, July 20.