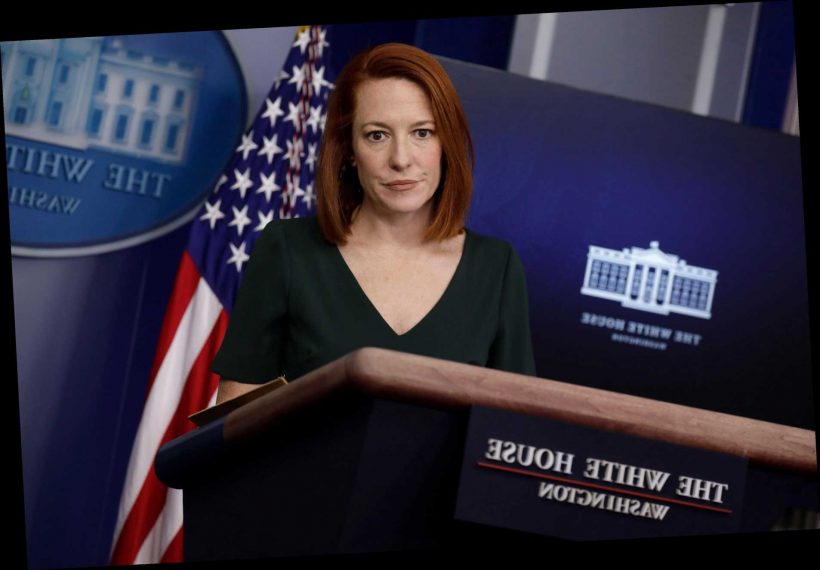 THE WHITE House has said there will be no direct sanctions on Saudi’s Mohammad bin Salman for the murder of journalist Jamal Khashoggi.

On February 26 it was reported that the Saudi Crown Prince approved for Khashoggi to be "captured or killed." 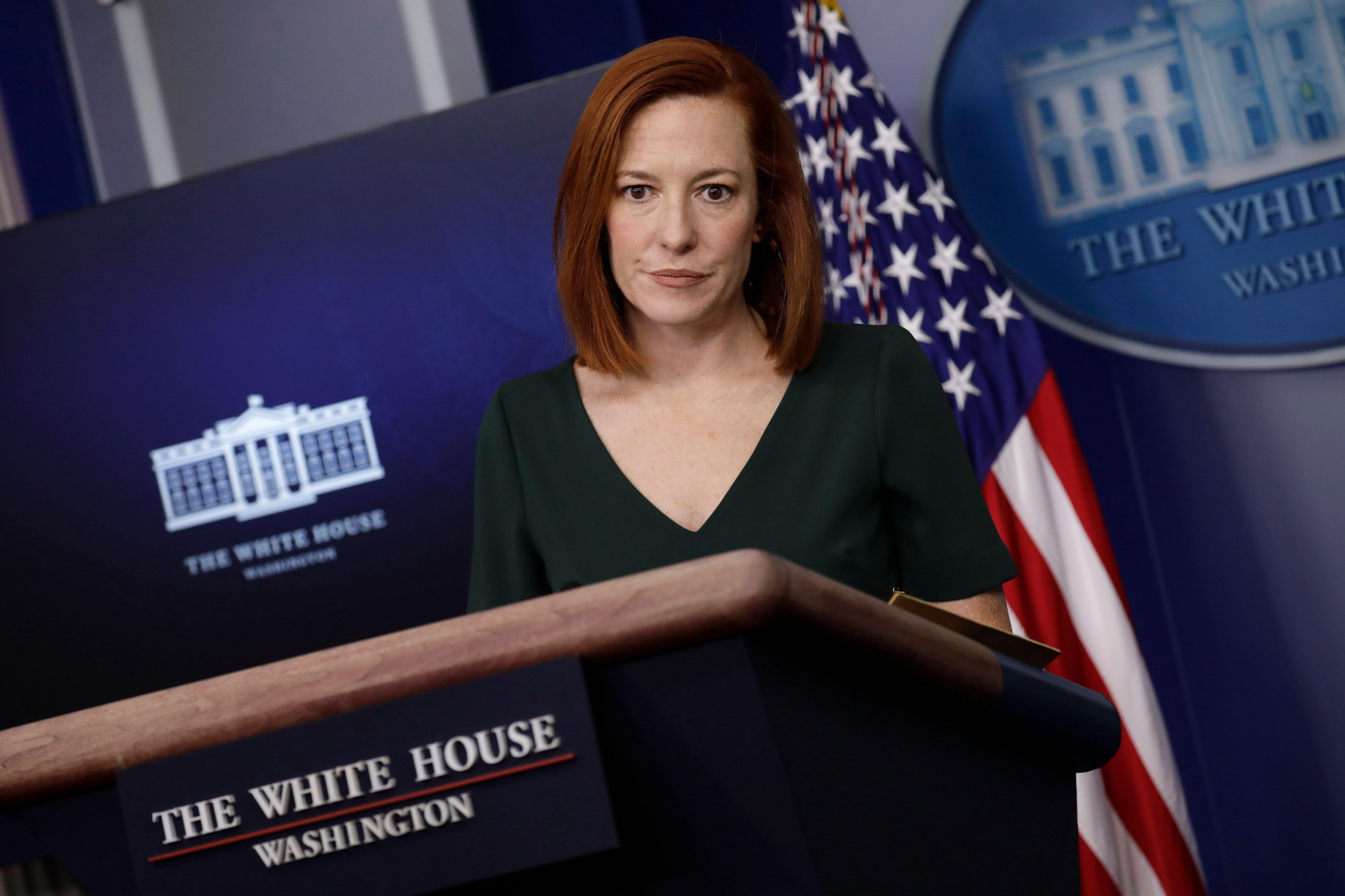 But today White House Press Secretary Jen Psaki told reporters that there are “more effective” means than direct sanctions on the Crown Prince.

Psaki told CNN: “We believe there is more effective ways to make sure this doesn’t happen again and to also be able to leave room to work with the Saudis on areas where there is mutual agreement — where there is national interest for the United States,”

“And we have made no secret and been clear we are going to hold them accountable on the global stage and with direct action.”

When asked about why Biden slapped sanctions on other Saudi official but has spared bin Salam, Psaki added explained that was not the case.

After President Biden was met with criticism from bipartisan congressional lawmakers for not taking direct action against bin Salman, he said that more will be coming on Monday.

He told reporters yesterday: “There will be an announcement on Monday as to what we are going to be doing with Saudi Arabia generally.”

Last Friday Biden’s administration released an intelligence report which put the blame for the journalist’s death solely on bin Salman.

It read: “We assess that Saudi Arabia’s Crown Prince approved an operation in Istanbul, Turkey, to capture or kill Saudi journalist Jamal Khashoggi.

“Since 2017, the Crown Prince has had absolute control of the Kingdom’s security and intelligence organizations, making it highly unlikely that Saudi officials would have carried out an operation of this nature without the Crown Prince’s authorization.”

Khashoggi was killed and dismembered by a team of operatives linked to the crown prince in the Saudi consulate in Istanbul on October 2, 2018.

Khashoggi entered the Saudi consulate in Istanbul shortly after 1pm on October 2, 2018.

He wanted to obtain a document certifying he had divorced his ex-wife so that he could marry his Turkish fiancée Hatice Cengiz.