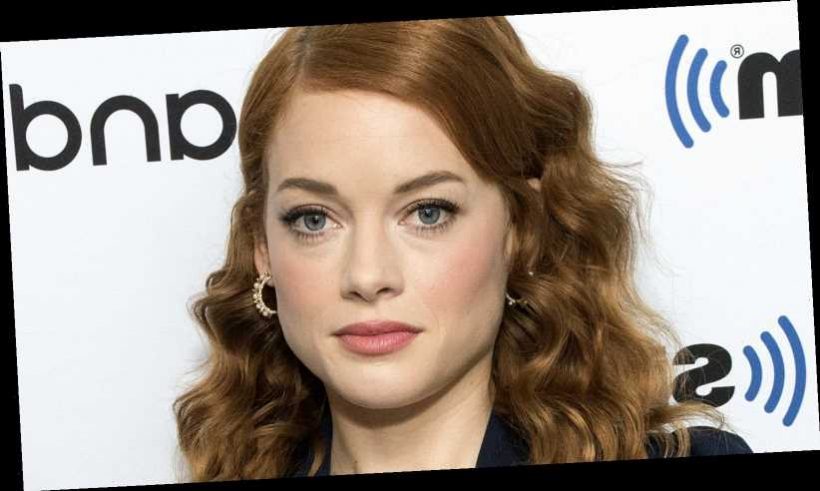 Zoey’s Extraordinary Playlist star Jane Levy finds herself torn between two eligible suitors on-screen, but in real life, she only has eyes for longtime love, actor Thomas McDonell. Levy was briefly married to model-actor Jaime Freitas in 2011. Their divorce was finalized in 2013 after being separated for over a year, per TMZ. The short-lived romance pales in comparison to Levy’s current love story with McDonell.

“I got married when I was so young, and it lasted six months,” Levy told Inquirer in 2020. “I have been with my current boyfriend for nine years. So, my current relationship feels a lot more like a marriage than with the man I married when I was 20.” McDonell and Levy worked together in both Fun-Size and Suburgatory, and their love story is just getting started. As of February 2021, the couple have moved in together.

So who is McDonell, and what is their relationship like today? Keep scrolling to find out!

Thomas McDonell is known to fans of The 100 as Finn, but his acting career started in 2008 with The Forbidden Kingdom, according to IMDb. He starred as the swoon-worthy bad boy in 2011’s Prom before taking on roles in The Long Way Home and Good Girls. Jane Levy first met McDonell in 2011, the same year she married Jaime Frietas and subsequently filed for divorce, per Distractify. They worked together on 2012’s Fun-Size, and McDonell guest starred on Levy’s sitcom Suburgatory too.

“I wanted to [work on Suburgatory] because I didn’t know anything about that kind of work and because Jane Levy is cool,” McDonell told Interview in 2012, before going public with their romance. “We filmed [Fun Size] together over the summer and we had this idea that I could work on her show. I play the guy next door; it’s no big deal.”

McDonell is the son of Sports Illustrated editor Terry McDonell, and his mother Joanie is a writer. Even McDonell’s brother Nick is a screenwriter! McDonell carries the artist gene — outside of acting (his last screen credit was in 2018), he has worked as a visual artist for years. His work has been exhibited in galleries across New York, Los Angeles, and Vancouver, per Artspace. He’s also the lead guitarist and vocalist for his band, Moon.

We can only imagine McDonell serenades girlfriend Levy, but fans will have to keep guessing with this private couple!