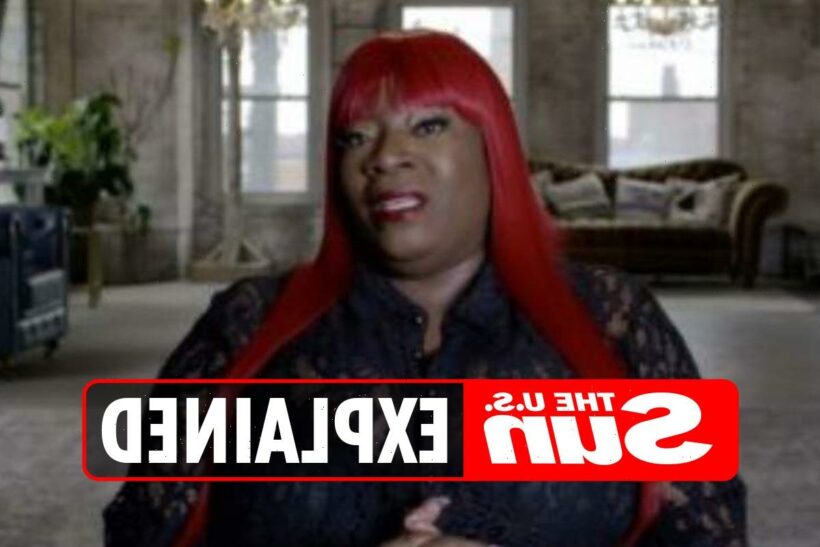 The story of her life was featured in American Gangster Presents: Big Fifty – The Delrhonda Hood Story, with some viewers wondering who her sons are. 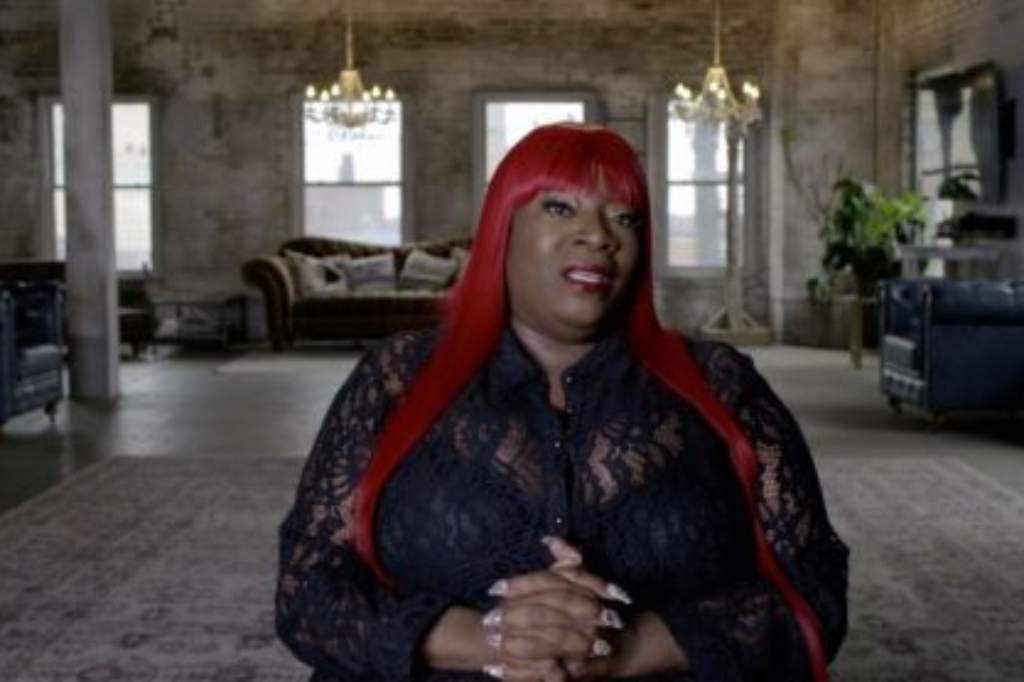 Who are Delrhonda Hood's sons Eric and Rodney?

Delrhonda got pregnant at the age of 15 with her first child, Eric.

Not much is known about her eldest son, other than he lived with his mum growing up.

Rodney on the other hand is believed to have lived with his grandmother while he was growing up.

Like his older brother, not much is not about his life.

We do know the brothers also have a sister called Erideja.

Delrhonda is also grandmother to Kingston, 13 and Kamari, 11.

What do we know about Delrhonda Hood?

Her life has been featured in an episode of American Gangster Trap Queens.

She is known to have been involved in illegal activities such as drug trafficking, gun possession, and fraud in the past.

She grew up in Detroit's East Side, Michigan, and was the oldest of four siblings.

Big Fifty got her nickname from her husband Ricky.

After serving time in prison she was diagnosed with chronic illness sarcoidosis which causes her health problems to this day.

After her release from prison, Big Fifty has become a motivational speaker.

She hosts a radio show called Keeping It 100, With Big Fifty that focuses on helping young women.

Her net worth is estimated to be between $30million to $40million.