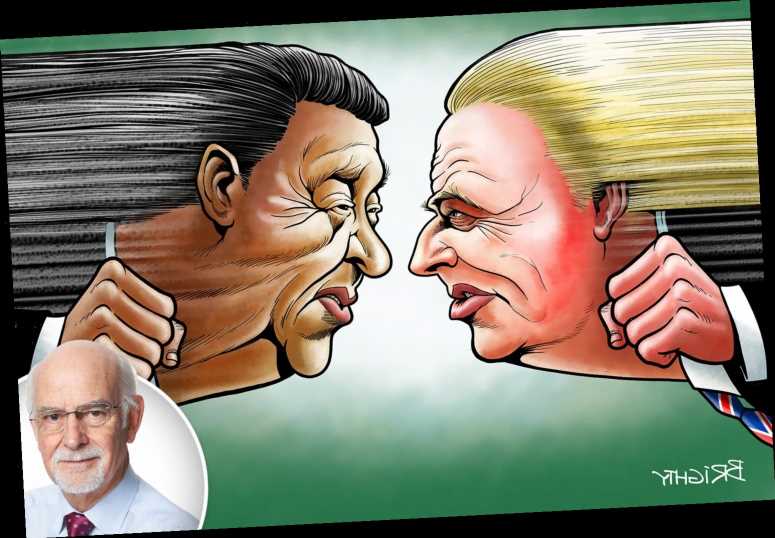 CHINA’S grim reputation for death and disaster is marked this week by two million graves filled with the victims of global Covid.

It was this time last year we first learned a mutant killer bug was on the loose, probably manufactured and accidentally released from a laboratory in Wuhan. 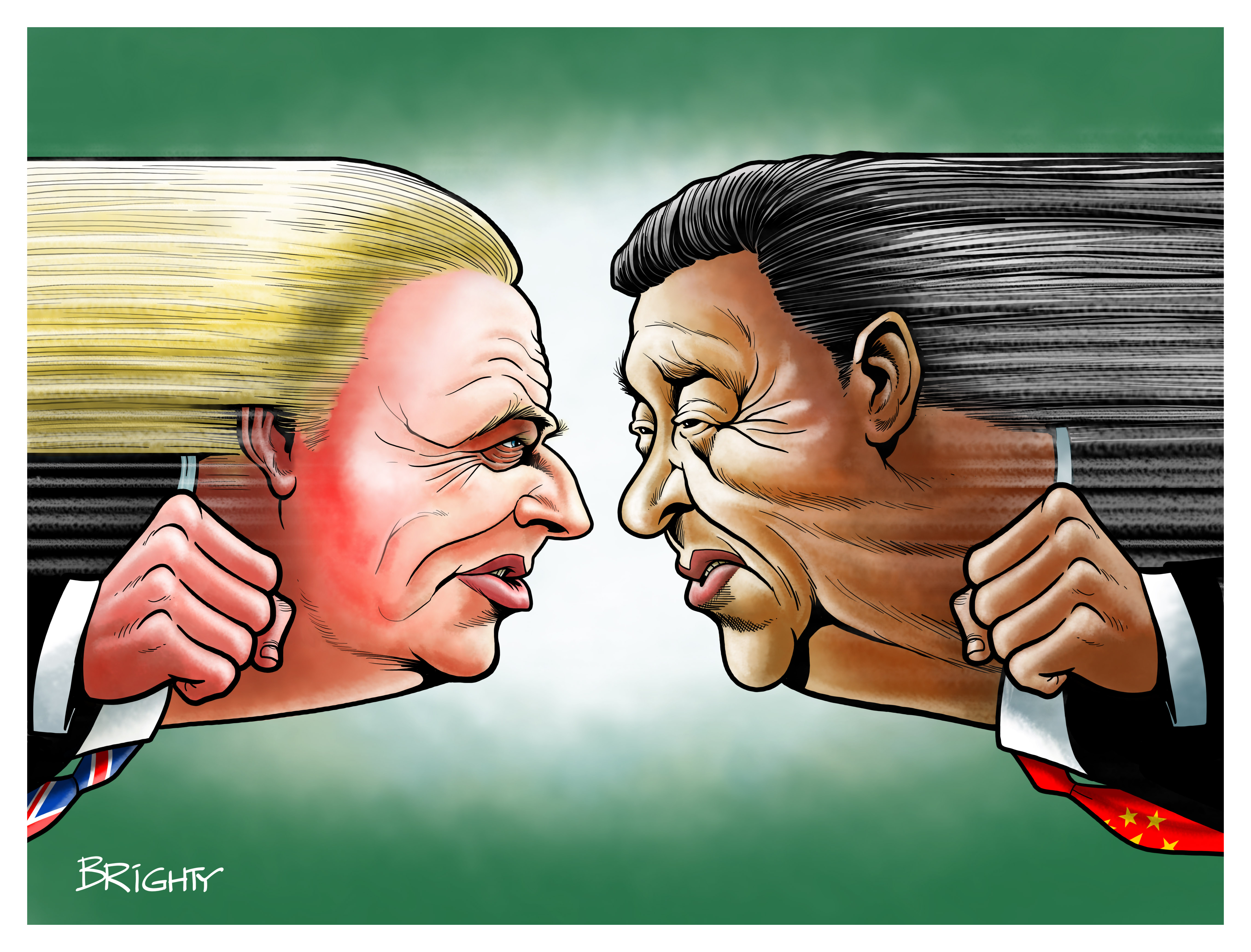 TV images of empty city streets were the first glimpse of the lockdown about to engulf a disbelieving world.

As our economies crashed amid untold misery, China simply resumed production as the “workshop of the world”.

Far from wrecking its drive to eclipse the US, China’s economy has since expanded, bringing its cold-blooded, totalitarian regime closer to world domination.

But it put the spotlight on China’s paranoid obsession with power — at home and abroad.

This “sleeping giant” is engaged in industrial-scale suppression of citizens who refuse to fit its Big Brother blueprint.

Until now, its abuse of Uyghur Muslims has been virtually ignored by the global community, including the Muslim world.

For the one million Uyghurs locked up in isolated prison camps — a cruel source of slave labour, spare kidneys and other stolen human organs — Covid is a minor distraction.

But it has focused global attention on their claim that they are being wiped out as a people.

“China has been carrying out what many now believe is genocide on the Uyghur people,” IDS wrote in The Sun on Sunday yesterday. 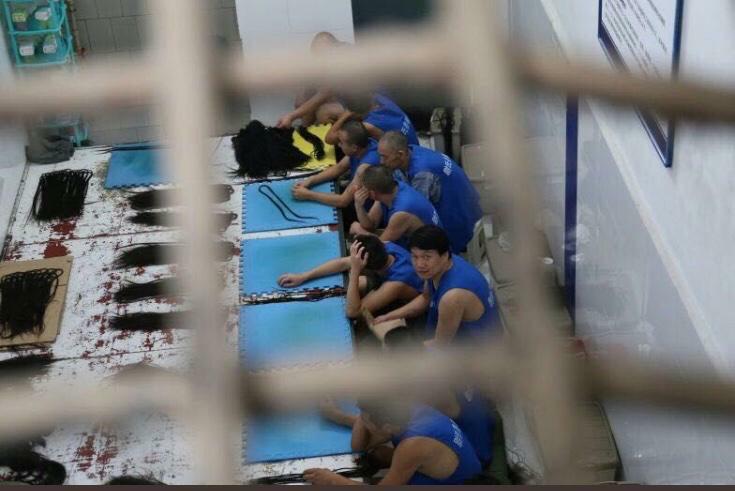 “Recent pictures of columns of Uyghur men in prison uniforms, waiting to be shipped out to labour and ‘re-education’ camps reminded me of the Nazi concentration camps from the 1940s.”

Terrified citizens of once British-run Hong Kong fear they are next in line.

China’s Covid story — and its callous cover-up — will go down as the biggest single cause of death of the 21st Century so far. But President Xi’s contempt for human life has its naive accomplices.

Chief among them is the World Health Organisation, whose most senior figures are accused of conspiring to cover up this shocking pandemic.

Director-general Tedros Adhanom Ghebreyesus, widely seen as a Beijing stooge, spark­ed derision by praising the regime for its “transparency”.

A WHO team has finally arrived in Wuhan to conduct an inquiry, months after evidence was swept away and key witnesses “disappeared”.

But others who should know better have also turned a blind eye, including countries queuing to sign trade deals. 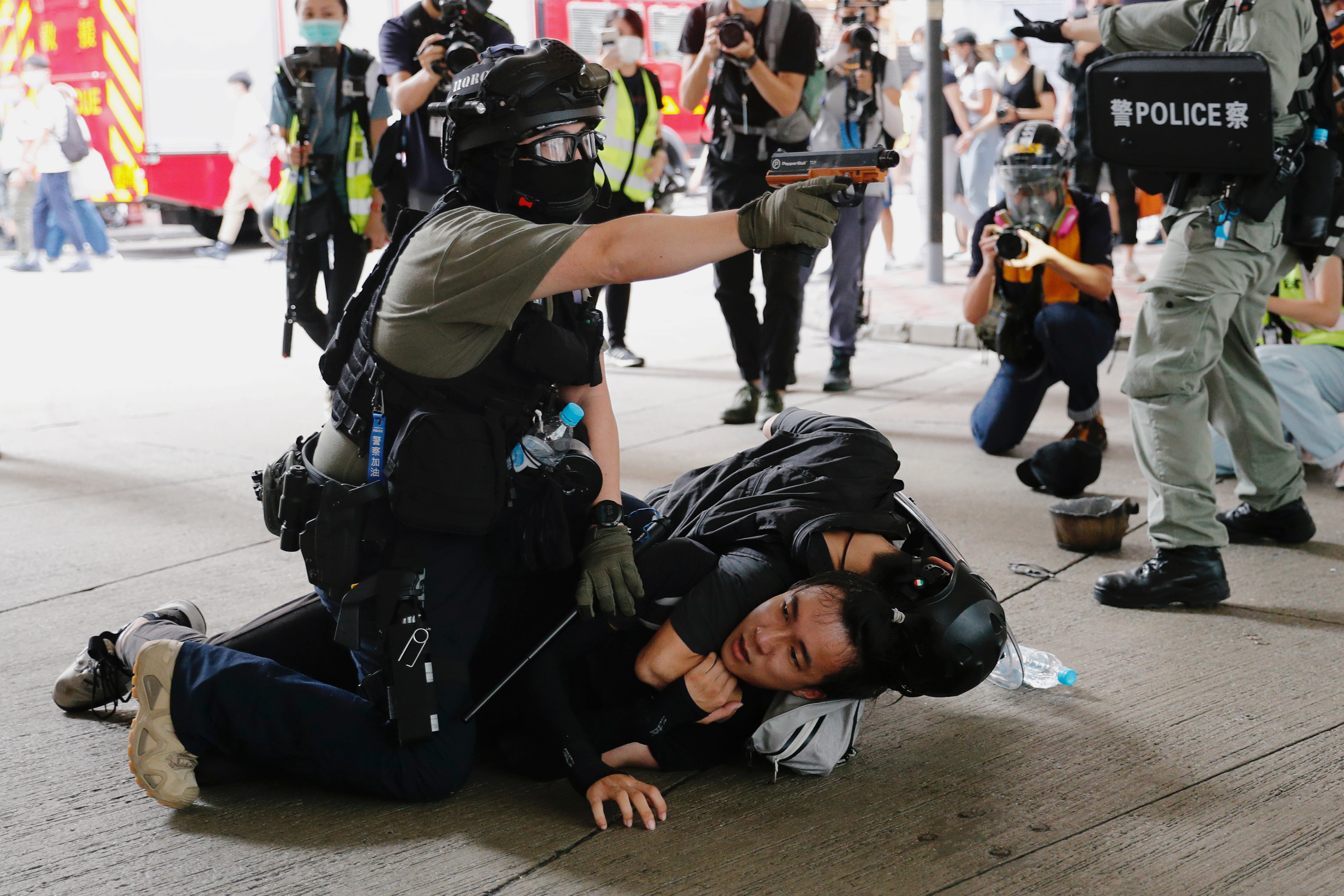 Beijing warns Boris there will be “consequences”.

But the European Union, led by Germany and France, went ahead and has just signed a trade deal worth billions — to the horror of ex-Hong Kong Governor Chris Patten. “It spits in the face of human rights,” fumed the former European Commissioner.

The deal completes China’s vast Belt and Road Initiative, which has reduced many mineral-rich but cash-poor African and Asian states to beggar status.

Even Germany has been duped into turning the city of Duisburg, the world’s biggest inland port, into a Chinese mini-state.

Coupled with menacing military expansion and the conversion of desert islands into “aircraft carriers”, it is hard to see China as a force for peace on the world stage.

Belatedly, the US and most of the Western world are waking up — and Brexit Britain has emerged as a key player in the international response.

Boris Johnson aims to use this year’s G7 summit in Cornwall to build an 11-nation intelligence and trading alliance including the US, Canada, Australia and India to counter China’s power grab.

The PM was the first leader to receive a call from President-elect Joe Biden.

“Joe’s view will be that he and Boris will have the destiny of the world on their shoulders, so he’ll want to overcome any political differences,” says a reported source close to Biden.

This is a battle where every ally counts.

It’s good to be out

Nor have I seen Europe Editor Katya Adler quizzing pig-headed leaders on the Continent who waited so long to approve the life-saving Covid vaccine.

But I bet European voters will be asking these questions as Covid deaths continue to mount after Britain has been fully vaccinated.