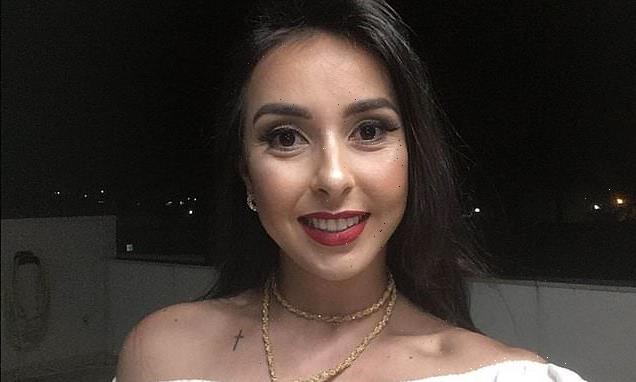 Woman, 28, is found dead in apartment in Cork as man in his twenties is detained by police over suspicious circumstances

A man in his twenties remains in custody in connection with the suspicious death of Brazilian national Bruna Fonseca, who was pronounced dead at an apartment in Cork City early yesterday.

Ms Fonseca, 28, who was from Formiga in Minais Gerais in Brazil was working as a contract cleaner at the Mercy University Hospital in Cork city and was understood to have been living in Ireland for less than a year.

The emergency services and gardaí attended at the scene at 6.30am yesterday.

Gardaí had met a man known to Ms Fonseca outside the building and he took them to a bedroom in the flat over Picasso Hair Studio on Liberty Street.

Ms Fonseca was found unresponsive and despite efforts to resuscitate her, she was then pronounced dead at the scene. 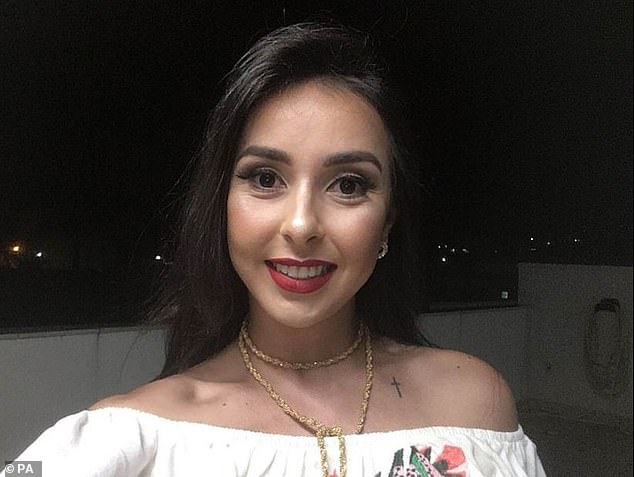 Ms Fonseca, 28, (pictured) who was from Formiga in Minais Gerais in Brazil was working as a contract cleaner at the Mercy University Hospital in Cork city

The rented flat is within metres of the Washington Street courthouse and also near to Cork city centre.

A man was subsequently arrested and he remains in custody at the city’s Bridewell Garda Station.

He is being held under Section 4 of the Criminal Justice Act and can be detained for up to 24 hours from the time of his arrest.

The body of Ms Fonseca was removed from the scene at lunchtime yesterday.

The results have not been released for operational reasons.

The scene was sealed off for a full technical and forensic examination by the Garda Technical Bureau.

Efforts are under way to track the last known movements of the deceased woman.

Door to door inquiries will be carried out and CCTV footage from the area will be reviewed.

The area is home to number of businesses so gardaí will be able to access security camera footage, which could assist them in their investigation.

Meanwhile, locals and passers by expressed shock about the passing of the young woman. One elderly man said it was a ‘dreadful start to the New Year.’

‘What is the world coming to? The world has gone mad. That is so sad.’

A middle-aged man also stopped and said ‘God have mercy on her soul’, when he realised a young woman had died suspiciously in the area.

A number of people also expressed disbelief at what had occurred as they made their way in to Mass at the nearby St Francis Church.

The investigation into the death is being led by a Senior Investigating Officer (SIO) and a Garda Family Liaison Officer (FLO) has been appointed to keep the family of the deceased abreast of developments.

Divisional Scenes of Crime Officers are continuing to examine the flat, which remains sealed off. Anyone who can assist Gardaí with their inquiries is asked to contact the Bridewell Garda Station in Cork on 021 4943330. Alternatively, contact the Garda Confidential Line on 1800 666 111 or any garda station.