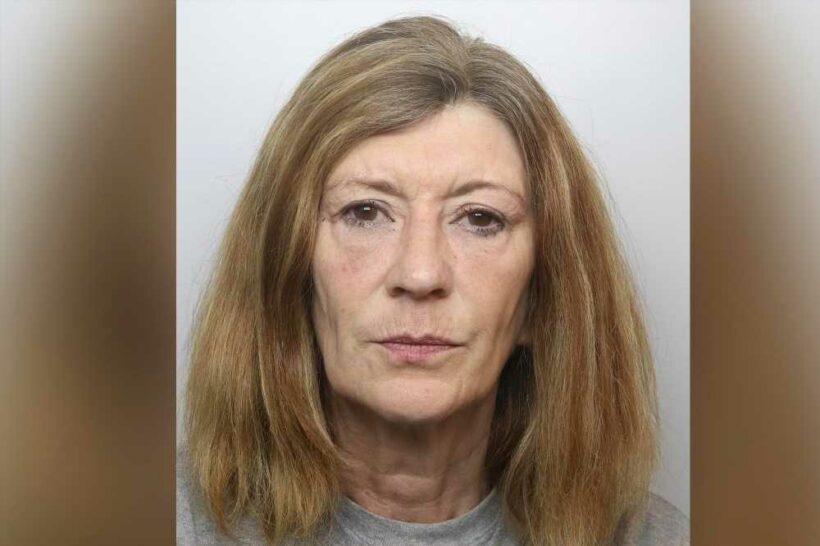 Teens who laughed about murdering girl’s dad may not grasp consequences: therapist

A UK woman poured a concoction of scalding water and sugar on her sleeping husband, who later died — as part of a sick plot to “extract vengeance” following a dispute.

Corinna Smith, 59, was found guilty Tuesday of murdering her 81-year-old husband, Michael Baines, when she attacked him in their home in Neston, Cheshire, on July 14, 2020, according to the BBC.

Chester Crown Court heard how Smith mixed boiling water with three bags of sugar and doused her husband with the liquid — burning his arms and torso.

The Crown Prosecution Service said Smith had been involved in a dispute with her husband and another family member prior to the heinous act, the BBC reported.

She then ran to a neighbor’s house in tears and confessed, “I’ve hurt him really bad, I think I’ve killed him,” according to the outlet.

Responding officers found Baines whimpering in bed, with the skin on his right arm and hand peeling off, Cheshire Live reported.

He was rushed to Whiston Hospital, where he remained in stable condition in the burns unit — but his condition deteriorated until he died Aug. 18, the outlet reported.

“To throw boiling water over someone when they are asleep is absolutely horrific. To also mix three bags of sugar with the water showed the determination she had to cause serious harm.”

“The sugar placed into the water makes it viscous,” he added.

“It becomes thicker and stickier and sinks into the skin better. It left Michael in agony, and rather than call the emergency services, she wasted time by going to a house nine doors away to tell a neighbor, who she wasn’t close to, what she had done.”

Smith was initially charged with grievous bodily harm, but after her husband’s death, the charge was upgraded to murder, the local report said.

“She was clearly upset about the dispute … but the evidence demonstrated that she was in control and acted in anger when she poured the lethal mixture over her husband and wanted to extract vengeance,” she said, according to the BBC.

Smith was found guilty following a five-day trial and will be sentenced on July 9.