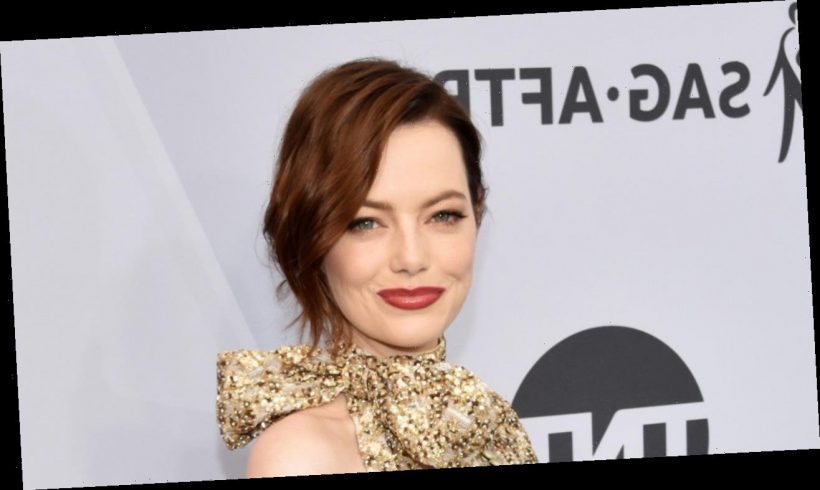 Emma Stone is going to be a mom!

A source tells ET that Stone and husband Dave McGary are expecting a baby.

“It’s been so nice for them to be home and have this time together before the baby,” says the source. “They’re going to be the best parents; they are both great with kids and they make such a great team.”

While the couple have not yet officially confirmed reports of the pregnancy, Stone did show off her baby bump while out and about in Los Angeles on Dec. 30.

In pictures published by The Daily Mailon Monday, Stone held her burgeoning baby bump as she went for a walk with a friend in L.A. ET has reached out to her rep for comment.

Stone and McCary, a segment director at Saturday Night Live, got engaged in December 2019 after dating since 2017. According to multiple reports, the two secretly tied the knot.

In May, they sparked speculation that they had already tied the knot after she participated in a video interview with Reese Witherspoon, and fans noticed a gold band on that finger.

Fans also took note of her comments while talking to both Witherspoon and Dr. Harold Koplewicz of the Child Mind Institute during the chat, when while the trio was discussing anxiety, Koplewicz joked, “If you marry an anxious man, you’re going to have to know me the rest of my life.”

“Thankfully, I didn’t do that,” Stone responded.

Stone has talked about wanting children before. In a 2018 interview with Elle, she talked about turning 30 and how her desires had changed.

“It’s less thinking about the next 10 years and what needs to happen and just sort of relaxing into what will be instead of trying to control the outcome,” she added.

Meanwhile, for more on 35-year-old McCary, watch the video below.