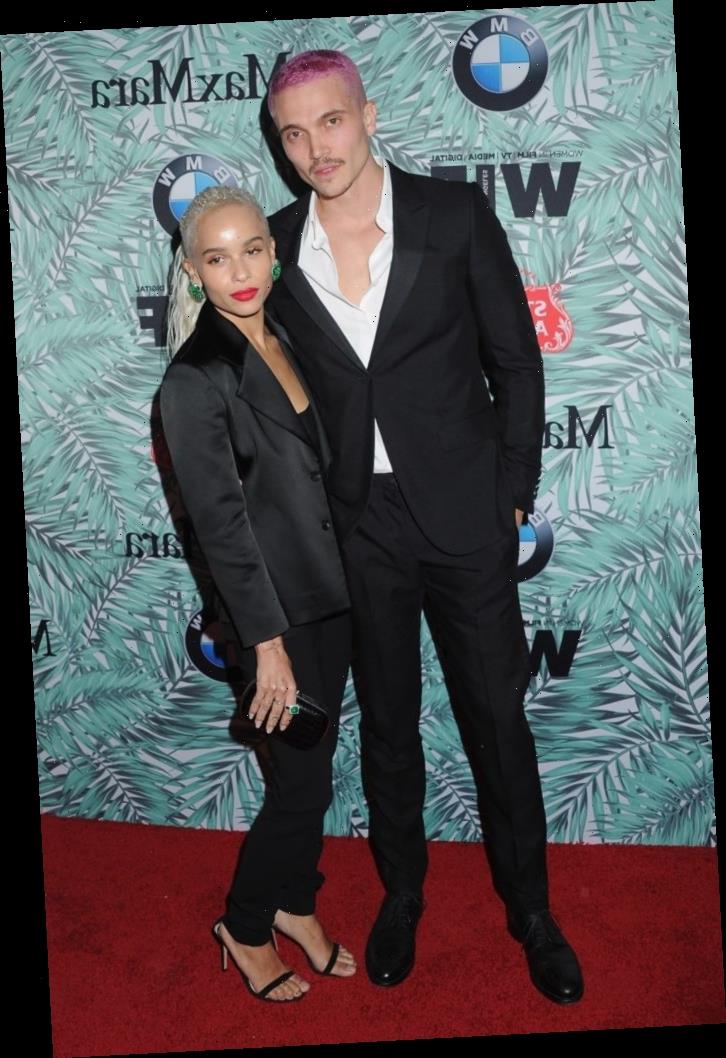 It was recently revealed that Zoë Kravitz was getting a divorce from her husband Karl Glusman after just 18 months. Though Glusman, an actor, is getting a lot of attention now because of the headlines in the media, he has been in two high-profile projects this year on the film and television front.

Zoë Kravitz and Karl Glusman’s divorce has been confirmed

The pair had been romantically linked since 2016 after being introduced to each other by mutual friends. Kravitz told Rolling Stone about their dynamic and how he had a crush on her but didn’t know how to get the ball rolling, something that she called “cute.” She went on to say, “I can be my weirdest self around him. It’s so relaxing to be around someone where you can be a hundred percent how you feel.”

After getting engaged in 2018, they got married June 29, 2019, at Lenny Kravitz’s apartment in Paris. The wedding guests included her stepfather Jason Momoa, her Big Little Lies co-stars Nicole Kidman, Laura Dern, Reese Witherspoon, and Shailene Woodley, as well as other Hollywood figures like Denzel Washington, Chris Pine, and Cara Delevingne.

Kravitz once said that they balanced each other out. “Yes. I mean, Karl has his own career and needs to focus on that, but we’ve been together for a few years now, and we know where we are,” she said to Elle. “If anything, the best part of being married is being able to have the odd fight and knowing neither of us is going to walk out the door. The commitment feels safe.”

But now, the two have called it quits. After the news surfaced, Kravitz seemingly referred to the split on social media. She shared a meme on Instagram which showed a woman throwing away a bag of trash. The woman was captioned “The Universe,” while the trash was captioned, “People places and things that no longer serve my greatest and highest good.” Kravitz wrote as the overall caption for the meme, “mood.” People immediately began to associate this meme with the divorce announcement.

A lot of folks are just getting familiar with Glusman right now but he is a pretty notable actor. Some of his prior roles have been in the Netflix series Gypsy and the film The Neon Demon.

He had two big projects in 2020. One of them was Devs at FX on Hulu from prolific director Alex Garland. Glusman starred in the sci-fi limited drama series with Sonoya Mizuno, Nick Offerman, Jin Ha, Zach Grenier, Cailee Spaeny, Stephen McKinley Henderson, and Alison Pill. His character’s name was Sergei Pavlov the boyfriend and co-worker of Lily (Mizuno).

Later in the year, he appeared in Greyhound. The film was supposed to bow via Sony Pictures Releasing, but due to the impacts on the film industry by the coronavirus (COVID-19) pandemic, the film was acquired by Apple TV+. He appeared in this film with Tom Hanks, Stephen Graham, Rob Morgan, Elisabeth Shue, and Devin Druid.