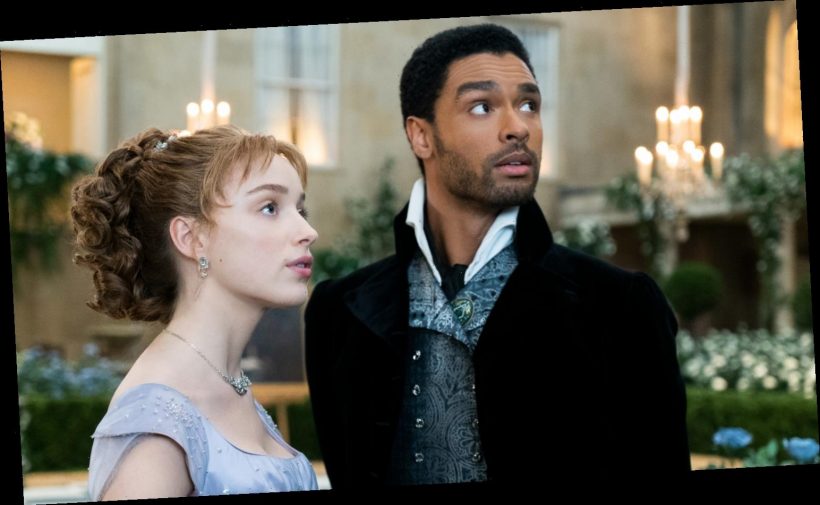 Bridgerton is on track to become one of Netflix’s biggest launches of all time!

The new series from Shonda Rhimes‘ production company Shondaland is on course to be viewed by 63 million households in its first 28 days on the streaming service.

These numbers will rank Bridgerton as the fifth biggest launch for a Netflix series. The current top four consist of The Witcher, Stranger Things season three, Money Heist season four, and Tiger King.

A second season of Bridgerton hasn’t been ordered yet, but it seems likely that the show will get one thanks to the major success. The season one finale might have given a clue about what’s to come in the next season!

There’s one actor who has a small role in season one and fans are just now realizing where they recognize him from!