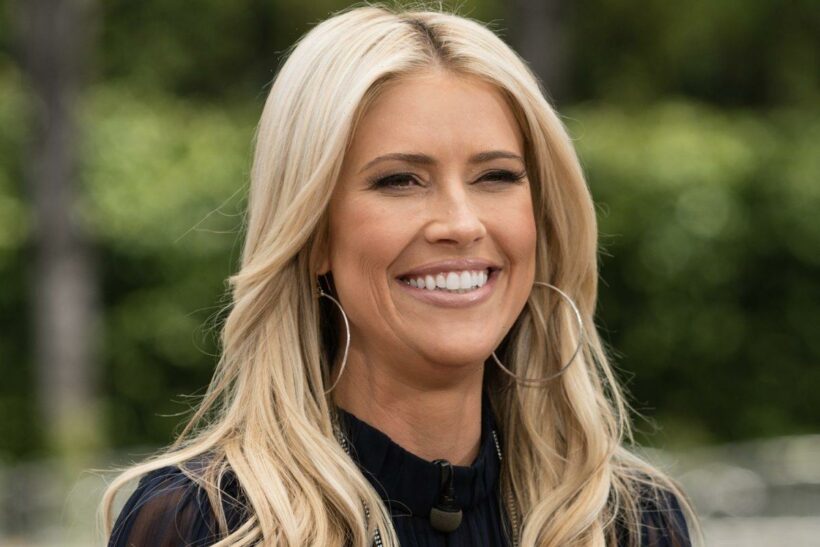 Christina Haack is one of the big stars of HGTV with two shows on the cable network. The interior designer gained popularity on Flip or Flop alongside her former husband Tarek El Moussa. Haack also fronts Christina on the Coast which focuses on her life after divorce and how she juggles work and family. The television personality recently got engaged to realtor Josh Hall but it hasn’t been a smooth road for the couple. As a way of protecting him from scrutiny, Haack blocked messages on a new post on Instagram after sharing a beautiful picture of both of them.

Haack couldn’t be anymore happier after having a rough year following her second divorce from Ant Anstead. The HGTV star was able to find love again with her fiancé Hall with both showcasing their love and exchanging sweet messages on another. Haack and Hall were recently out in Tennessee where the interior designer just bought a new home.

Taking advantage of the autumn foliage, Haack and Hall had a beautiful photoshoot together. The photographer was able to capture the love they have for one another and the pictures were magical.

What was also notable about this particular post is how the comments were disabled. Haack did not allow her followers to leave comments on the post, seemingly to avoid any negativity around them, which would not be the first time she does it.

Unfortunately for Haack, there are a lot of trolls on social media and it is sometimes hard to manage the negativity. As the HGTV personality moved on with her life from her second divorce from Anstead, some people took this opportunity to take jabs at her. Sharing photos on Instagram should be a fun experience and not be flooded with negative comments that don’t add value. This was the reason why earlier this year, Haack said she had disabled comments on posts with her fiancé.

“I normally turn off comments with Josh and will continue to do so if people are rude. I don’t want to waste any mins of my life blocking negative people,” she posted on Instagram in August. “People are way too concerned about other people’s lives. They spend so much time judging others to avoid working on their own s—.”

Most of the comments on the post were supportive of Haack and most slammed the trolls that made the environment toxic. Although Haack had continued to post next to her fiancé, she had left the ability to comment on until recently.