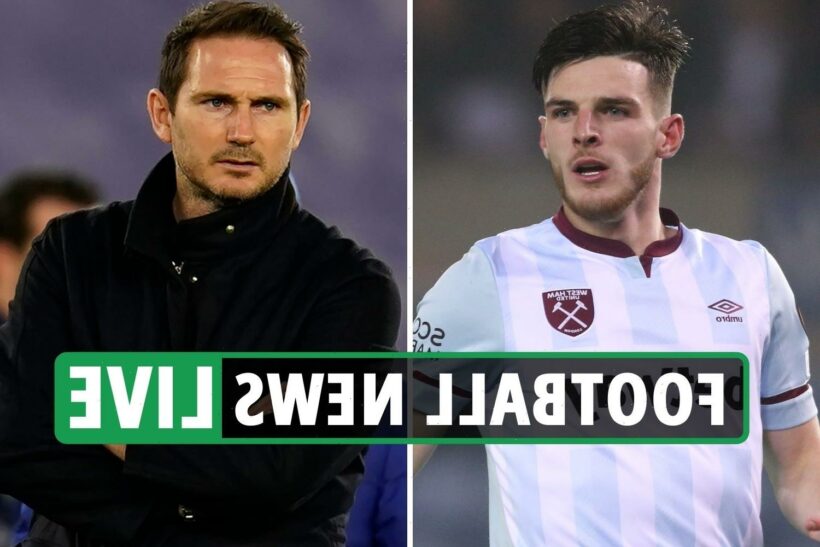 FRANK LAMPARD is in talks over becoming the new Norwich manager, according to reports.

The Canaries dismissed Daniel Farke last weekend, despite their first Premier League win of the season.

Meanwhile, Eddie Howe has been named as Newcastle manager after travelling North East to finalise his contract.

Former Bournemouth and Burnley manager Howe, 43, will replace Steve Bruce at the helm after spending most of his career as a player and boss on the South Coast.

And we've also the very latest from Chelsea who are eyeing a swoop for Attila Szalai in January.

Get all the latest football news, updates and transfer gossip below…