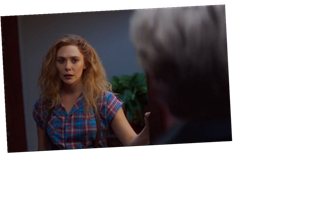 WandaVision has been full of wild twists from the very start, but Episode 5 ended with its most shocking moment yet. Amid tons of speculation, the Friday, Feb. 5 episode introduced a world-breaking character that changes everything in the Marvel Cinematic Universe, but fans think there’s even more to the new addition than meets the eye. Spoiler alert: This post contains spoilers for WandaVision Episode 5, "On a Very Special Episode…" A small detail at the end of the episode has fans wondering: Is Evan Peters’ Quicksilver really Mephisto on WandaVision? There was a blink-and-you’ll-miss-it hint about his true identity in the background.

Pietro Maximoff’s introduction in WandaVision is game-changing for a number of reasons. Wanda’s twin brother was killed during the Avengers’ battle with Ultron in 2015’s Avengers: Age of Ultron, but the real shocker is Peters is playing the WandaVision version of Pietro, not Quicksilver’s MCU actor Aaron Taylor-Johnson. Peters played the speedster in the 20th Century Fox X-Men film saga, which has been considered separate from the MCU up until now. Wanda’s reality-altering powers could have just ripped a hole in the multiverse, but since she confessed to Vision she wasn’t the one to summon Pietro to their door, it sounds like another powerful sorcerer could be behind Quicksilver’s sudden appearance. 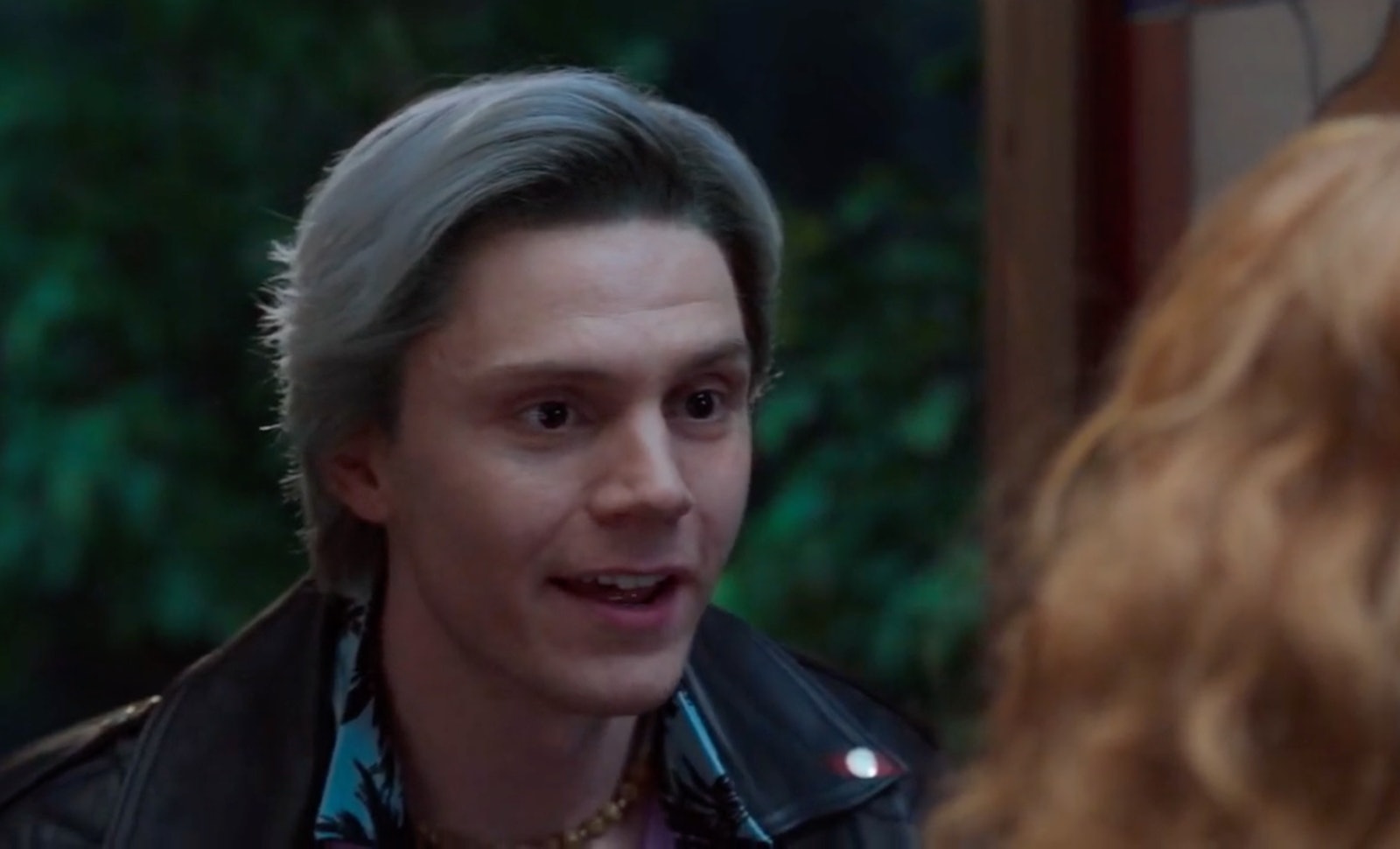 At this point, it’s clear WandaVision is loosely adapting the fan-favorite House of M Marvel Comics series, which has everyone eagerly anticipating the introduction of the iconic Marvel villain Mephisto. The powerful demon basically serves as Marvel’s version of the devil, and he is the main antagonist in the House of M comics. Fans have already developed several theories about where Mephisto might be hiding in WandaVision: Some think Agnes’ never-seen husband Ralph is the big bad, while others are suspicious that neighborhood queen bee Dottie could be Mephisto. But now, Quicksilver is the prime suspect.

Eagle-eyed fans noticed that Pietro’s hand appeared to be red in his reflection in the mirror behind Wanda when he entered her house. The detail was small, but it was enough to convince fans Pietro is actually Mephisto in disguise.

There is definitely something fishy going on with Peters’ version of Quicksilver, but it’s too soon to know exactly what’s up for sure. Fans will have to stay tuned to see if this Mephisto theory turns out to be true in the remaining episodes of WandaVision, which are released every Friday on Disney+.