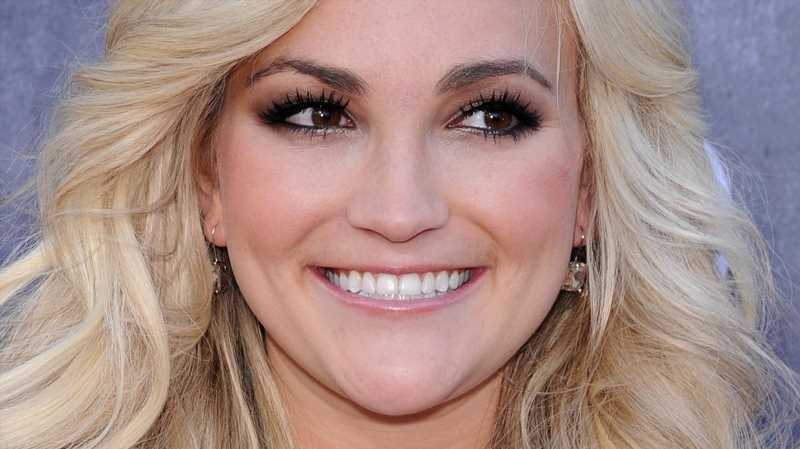 Jamie Lynn Spears has been increasingly dragged into sister Britney Spears’ conservatorship battle, with fans wondering how complicit she was in upholding the conservatorship. After Britney testified in favor of ending her 13-year-long arrangement in court on June 23, Jamie Lynn finally broke her silence on the matter. In a June 28 Instagram Story, Jamie Lynn shared, “I have nothing to gain or lose either way. I have made a very conscious choice in my life to only participate in her life as her sister and as an aunt to those boys.” Referencing the #FreeBritney movement, Jamie Lynn concluded, “I can assure you that I’ve supported my sister long before there was a hashtag.” But Jamie Lynn later revealed that her words weren’t exactly well-received, sharing in a July 2 Instagram Story (via Us Magazine), with some trolls even sending her and her children death threats.

Jamie Lynn appeared vindicated on July 3, when a New Yorker exposé revealed that the “Zoey 101” alum was the only immediate family member not on Spears’ payroll. After the Daily Mail announced that fact, Jamie Lynn screenshot the headline to her Instagram Stories, captioning it, “Facts….now leave my broke-ass alone” (via E! News).

With her name cleared in most fans’ eyes, Jamie Lynn announced on July 9 that she’s releasing an intimate memoir. Keep reading for more on the book that bears a very Britney-centric title.

Jamie Lynn Spears must confess a few things, too 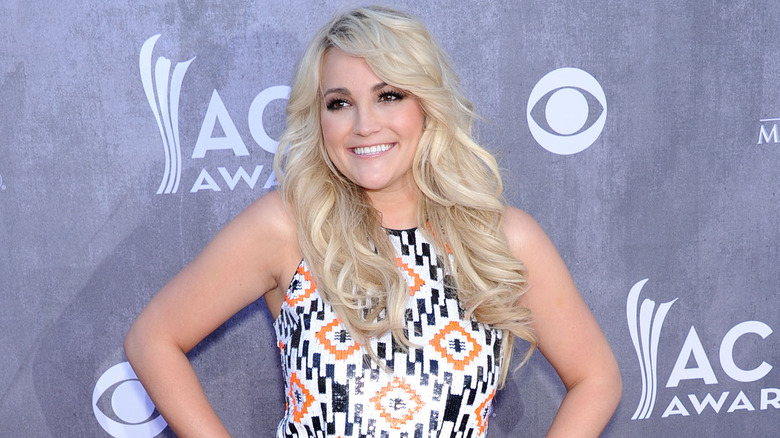 Page Six announced on July 9 that Jamie Lynn Spears’ 256-page memoir about finding her own identity amidst pop superstar-big sister Britney Spears’ fame, will be titled “I Must Confess: Family, Fame, and Figuring It Out.” Clearly, this is a cheeky nod to Britney’s 1998 career-making single, “…Baby One More Time.”

Jamie Lynn, best-known career-wise for starring on the Nickelodeon series “Zoey 101,” will open up what it was like as a young teen forging her own path as a child actor, and per Page Six, as a country singer in adulthood. The book will be released on January 18, 2022, per Us Magazine, and the publisher’s official description reads (via Page Six), “She shares never-before-heard stories that are at times funny, inspiring, messy and uncomfortable. Like having her mom’s credit card declined at Limited Too when her sister was on the radio. How it feels to have inspired ’16 and Pregnant’ with her own life story. Why her daughter’s ATV accident caused her to reevaluate and redirect her life. And why her family is just like any other family.”

According to Page Six, the book’s original title was “Southern Roots,” a reference to the Spears’ home state of Louisiana, but Jamie Lynn has since changed it. A Britney lyric will, after all, always be catchier.