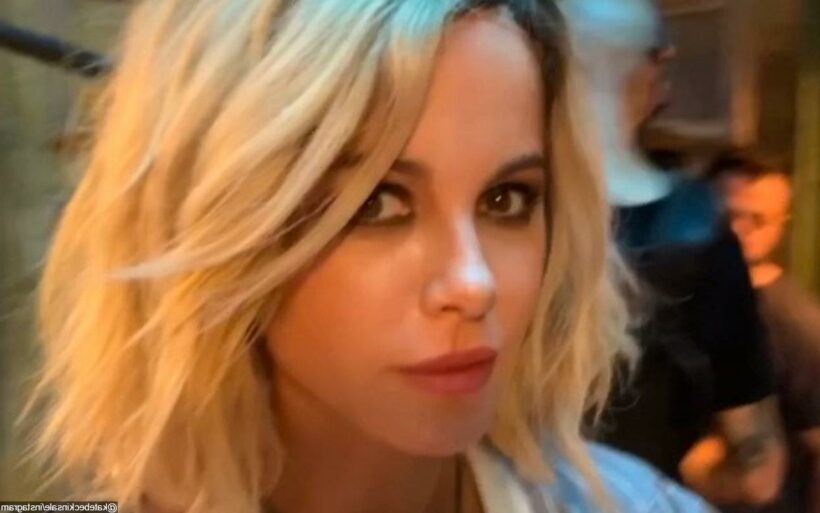 The ‘Contraband’ actress hopes to age with grace like her mother and vows to never go under the knife to maintain her youthful look for fears of ruining her face with a botched procedure.

AceShowbiz –Kate Beckinsale has sworn off cosmetic surgery because she’s afraid a botched operation would paralyse her face.

The “Underworld” star has never gone under the knife and has no plans to do so as she ages, instead hoping she ends up looking as good as her “radiant” mother, 74-year-old actress Judy Loe.

“I haven’t had any (cosmetic work)! I’m not against people having it. (But) I do get p**sed off (when it’s assumed I have had work done). It’s sort of a given that I’ve had it, which I just literally haven’t,” she told Britain’s The Sunday Times.

“I’m frightened of paralysing my face. My mum’s voice is in my head, very loud, at all times. My mum wouldn’t even get a facial, she is suspicious of anything like that, and looks f**king radiant and amazing.”

Back in 2012, she made it clear that she abhorred cosmetic surgery, “I much prefer how my mother looks to the people I see here [in Los Angeles] with wind-tunnel face.”

“I feel like beauty is a gift that you have for a while, and you enjoy the hell out of it while you have it. And if you’re lucky enough to have a daughter and you give it to her, you enjoy the fact she has it. My mother was always very, very beautiful – she still is, in her sixties.”

Last year when she’s accused of having injection on her face, she fired back, “I literally don’t get Botox. Please hop off my d**k you will so regret it later in life.”