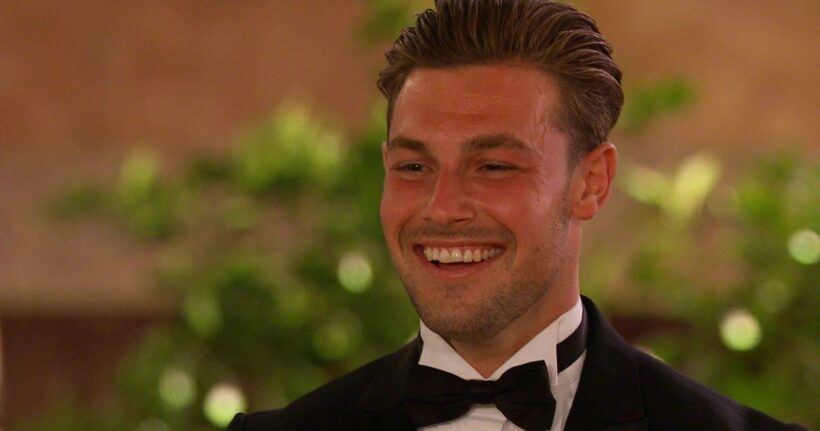 Love Island star Andrew Le Page has opened up about his career plans following his time on the 2022 series of the hit ITV2 dating show.

Andrew, 27, revealed that he doesn't really care about the fame that comes from appearing on the show and he feels "no pressure" to take big-money opportunities.

Speaking to fans in a Q&A on his Instagram page, he was asked if he feels any pressure to earn lots of money quickly following his stint on the show.

To which he responded: "I think for me, no, I don't really get a lot of pressure anyway I'm quite a relaxed guy.

"I went on the show and I know this is probably quite hard to believe for a lot of people, for me I genuinely went on the show to find love. It wasn't a job opportunity or to increase anything.

"For me, there's no pressure. If this means I just go back into a normal real estate job, I'm quite happy with it.

"I've ultimately come on the show and done exactly what I wanted to do."

He added that his dream career would be following in his parents' footsteps as property developers.

"That's something that is on my list literally to do as soon as possible, is to learn the UK market," he said, having worked and lived in Dubai prior to his time on the ITV2 show.

Since finishing in fourth place on the show Andrew and girlfriend Tasha Ghouri have gone from strength to strength.

The pair have now got matching tattoos, and since then Andrew has returned to the tattoo studio for yet another sweet gesture.

Andrew teased the ink on his Instagram story and hours later shared the design, which features “I love you” in British Sign Language with Tasha's cochlear implant wrapped around it.

Revealing the ink on Twitter, Tasha, 23, wrote: “So Andrew came home and surprised me with his new tattoo, I actually can’t even!!!!!!! How beautiful. It’s “ily” in BSL with my cochlear implant wrapped around.”

Beneath the post, Tasha added: “Also just to clarify * the ily is ASL but it is also used in BSL as it became more used – there is another way to sign ily in BSL which is what me and my dad did to each other when he came into the villa.

“But both can be used in BSL as I know both.”