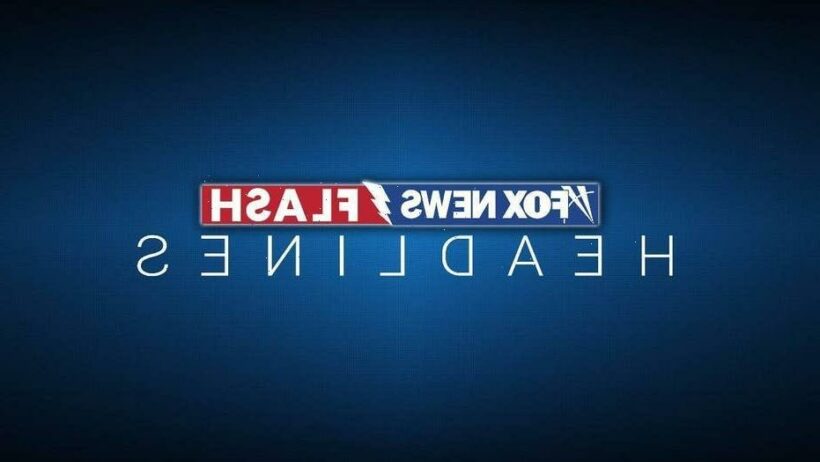 Lawyers for a British newspaper publisher said Wednesday that the Duchess of Sussex crafted a letter to her estranged father so it would “pull at the heartstrings” if leaked to the public.

The publisher of the Mail on Sunday and the MailOnline website is trying to overturn a court decision that it breached Meghan’s privacy by publishing portions of a handwritten letter she wrote to her father Thomas Markle after she married Prince Harry in 2018. A High Court judge ruled in February that publication of the letter was “manifestly excessive and hence unlawful.”

Associated Newspapers disputes Meghan’s claim that she did not intend the letter to be seen by anyone but her father. 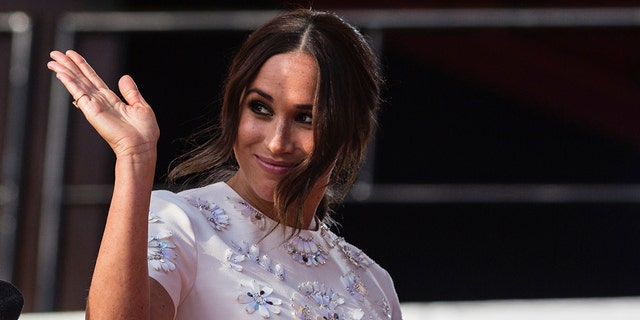 Its lawyer Andrew Caldecott told judges at the Court of Appeal in London that correspondence between Meghan and her then-communications secretary Jason Knauf shows the duchess suspected her father might leak the letter to journalists.

Caldecott said the letter was “crafted with readership by the public in mind,” and Meghan “was happy for the public to read if it Mr. Markle were to leak it.”

He quoted from a witness statement in which Knauf said the duchess “asked me to review the text of the letter, saying ‘obviously everything I have drafted is with the understanding that it could be leaked.’”

Knauf said Meghan asked whether she should address her father in the letter as “Daddy,” adding that “in the unfortunate event that it leaked, it would pull at the heartstrings.”

In her own written evidence, Meghan, 40, said she had not believed that her father “would sell or leak the letter, primarily because it would not put him in a good light.” 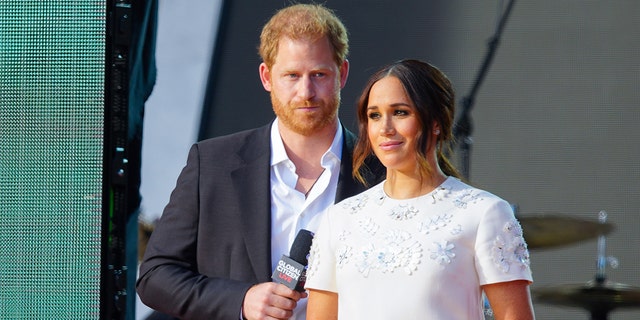 Prince Harry and Meghan Markle speak on stage at Global Citizen Live: New York in September in New York City. Recently, a newspaper’s lawyer is claiming that Markle knew the letter she wrote to her father could leak.
(Gotham/WireImage)

“To be clear, I did not want any of it to be published, and wanted to ensure that the risk of it being manipulated or misleadingly edited was minimized, were it to be exploited,” she said.

The appeal hearing is scheduled to last until Thursday, with a ruling due at a later date. 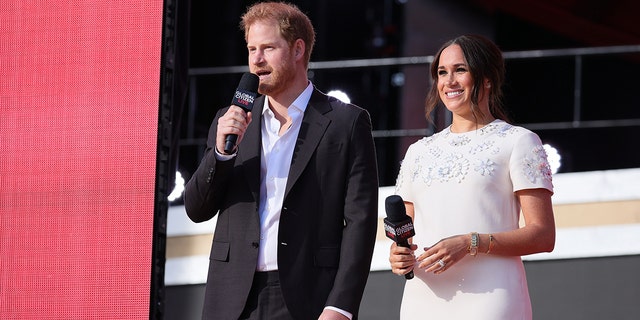 Prince Harry, Duke of Sussex and Meghan, Duchess of Sussex speak onstage during Global Citizen Live, New York in September. Now, a newspaper’s lawyer is alleging that Markle knew the letter she wrote to her father could leak.
(Theo Wargo/Getty Images for Global Citizen)

Meghan, a former star of the American TV legal drama “Suits,” married Harry, a grandson of Queen Elizabeth II, at Windsor Castle in May 2018.

Meghan and Harry announced in early 2020 that they were quitting royal duties and moving to North America, citing what they said were the unbearable intrusions and racist attitudes of the British media.