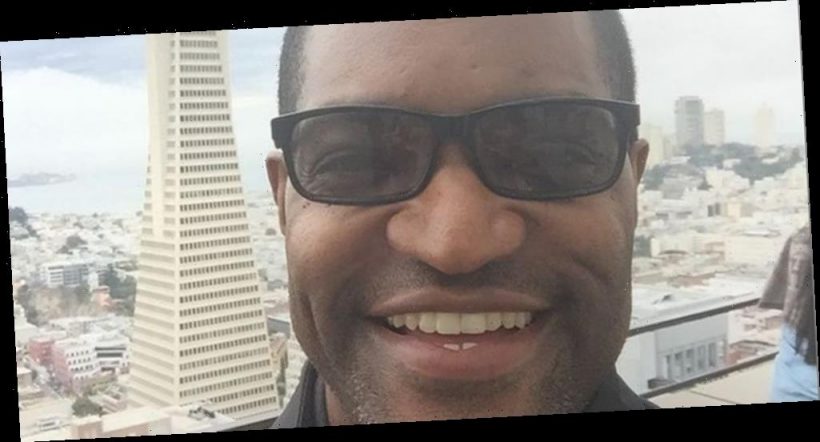 Longtime NBA analyst Sekou Smith has sadly died at the age of 48.

The NBA confirmed the news in a statement posted to Twitter on Tuesday (January 27).

NBA commissioner Adam Silver said, “The NBA mourns the passing of Sekou Smith, a beloved member of the NBA family. Sekou was one of the most affable and dedicated reporters in the NBA and a terrific friend to so many across the league.”

Sekou had worked as a reporter for the NBA for over two decades and covered teams across the nation. According to a report from ESPN, the analyst died of complications related to COVID-19.

“I just heard the news about Sekou Smith, and I am just devastated,” Steve said. “I know I speak for our entire organization, just crushing news today. Sekou has been a part of the NBA family for a long time.”

Former Miami Heat star Dwayne Wade also posted a tribute on Twitter, writing, “I’ve never had anything but positive interactions and conversations with Sekou Smith. Our prayers go out to the Smith family. We lost a good one. Rest In Heaven.”

Sekou is survived by his wife, Heather, and children Gabriel, Rielly and Cameron.

We’re sending our thoughts and condolences to Sekou‘s loved ones during this difficult time.