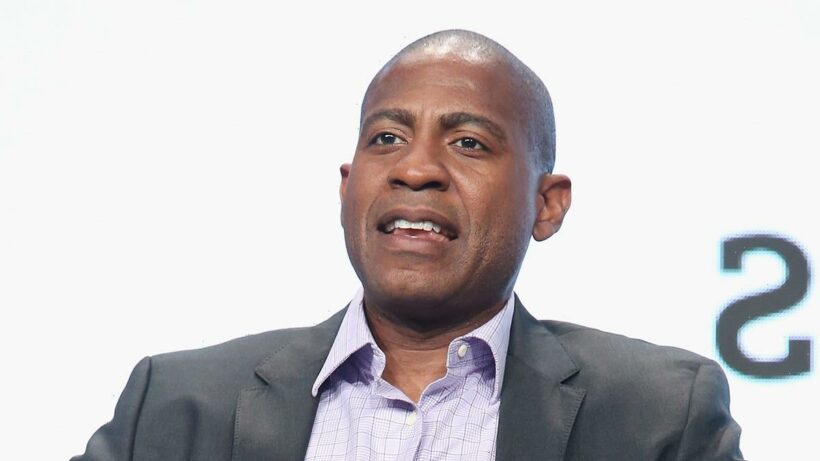 The company invested $2 million in Ozy earlier this year 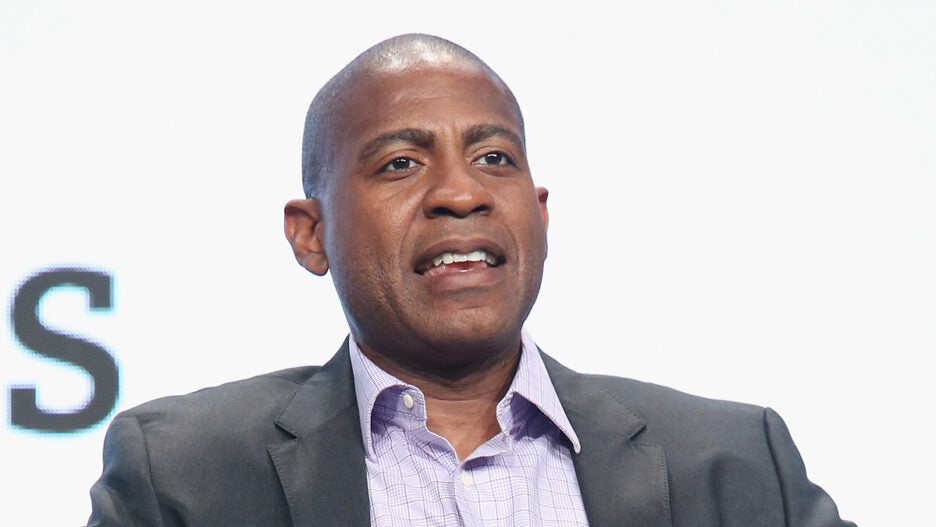 The suit claims that Ozy failed to disclose information about its business when fund managers were considering their investment. They bought a $2 million stake in February.

The complaint, reviewed by TheWrap, says, “At the time that LifeLine’s investments were solicited and made, Ozy Media and, more specifically, Samir Rao knew that, in fact, the representations made to LifeLine regarding Ozy Media were untrue and that Rao had fail to disclose material information about Ozy Media to LifeLine. More particularly, Ozy Media knew, but failed to disclose to LifeLine that on February 2, 2021 the company, through Samir Rao, engaged in fraudulent, deceptive and illegal conduct whenMr. Rao, while participating in a call with a potential high profile institutional investor, impersonated an executive of YouTube and misrepresented viewership of Ozy Media programming shown on YouTube. Ozy Media also failed to disclose that said high profile institutional investor
refused to invest in Ozy Media after learning of said fraudulent conduct and that the company, as a result, was under investigation by various government agencies.” 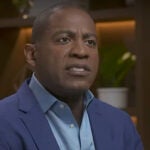 Numerous investors and high-profile talent have backed away from Ozy in the wake of a New York Times exposé that dropped late last month. The board announced last Friday that the company would shutter, but CEO and founder Carlos Watson said on Monday that it will remain operational. Notably, few board members are actually left.

Rao, whose impersonation of a Google executive on a call with Goldman Sachs representatives was featured in the Times report, stepped away from the company last week.

A representative for Ozy did not return a request for comment.

Pamela Chelin contributed to this report.