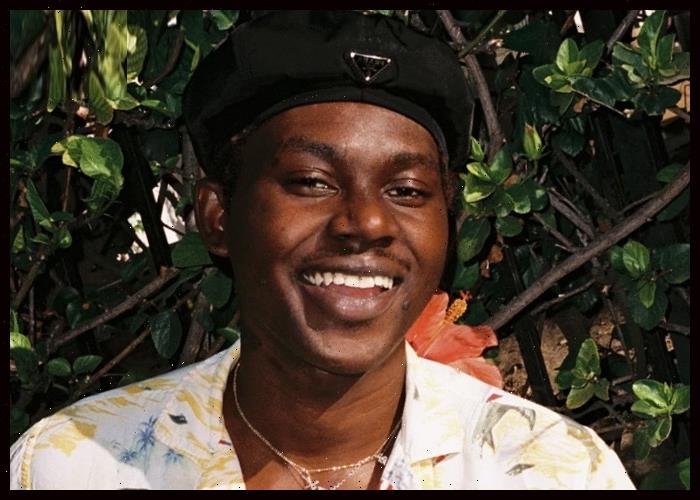 Theophilus London‘s family has reported to the police that the rapper has been missing since July.

“Theo, your Dad loves you, son. We miss you. And all your friends and relatives are searching for you. Wherever you are send us some signal. No matter what we will come get you son,” Theophilus’ father Lary Moses London said in a statement.

In a statement released on Wednesday, his family urged anyone with information about London to contact the LAPD or London’s cousin Mikhail Noel on Instagram at @iamdjkellz.

Based on a missing persons report filed by London’s family members, the Los Angeles Police Department has sought the public’s help in locating him.

In a man-missing notice published on Wednesday, the LAPD said London was last seen in the “Skid Row” area of Los Angeles on October 15, around 12 p.m. adding that “family members lost complete contact with him in October.”

But as per a statement released from music label group Secretly, London’s family and friends believe someone last spoke to him in July in Los Angeles.

The 35-year-old musician, born in Trinidad and Tobago, was nominated for a Grammy in 2016. London has worked with Kanye West, Tame Impala and more.