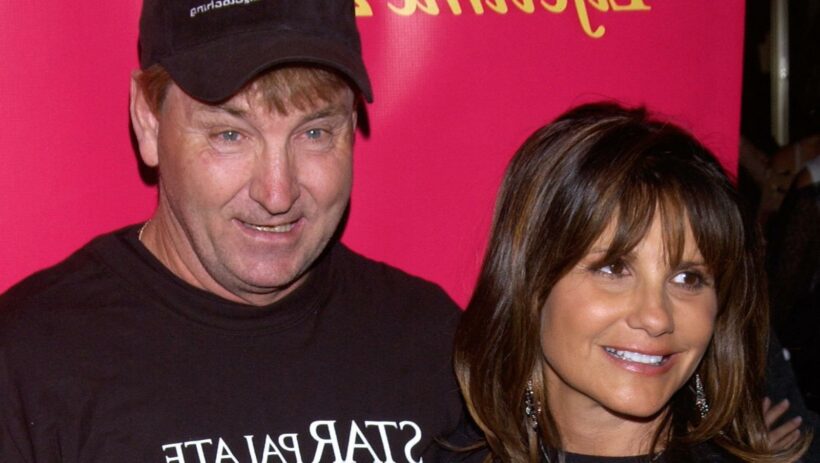 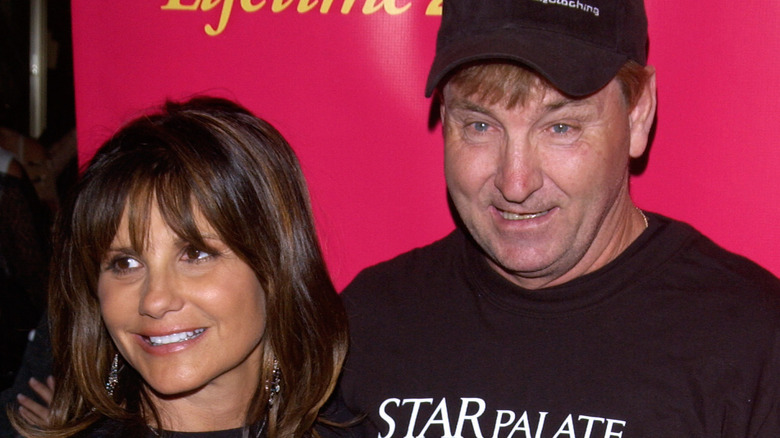 The parents of pop princess Britney Spears have been at the center of the “Toxic” singer’s highly-publicized and controversial conservatorship in recent years. Spears’ father Jamie has been his daughter’s conservator for 13 years (via People). But, what else is there to know about the parents of one of the most famous pop stars in the world? And are Jamie and Lynne Spears still married?

According to Showbiz Cheat Sheet, Jamie and Lynne are now divorced and went their separate ways in 2002 after three decades of marriage. The couple walked down the aisle back in 1975, and, in addition to their daughter Britney, have two other children together, son Bryan James and youngest daughter Jamie Lynn. In 2010, eight years after their divorce, it was widely speculated that the former couple had got back together. However, as of 2021, the pair remain divorced.

During a previous interview with Distractify, Spears revealed how her parent’s divorce was “the best thing that’s ever happened to my family.” She continued, “Mom and Dad, bottom line, do not get along” (via Showbiz Cheat Sheet).

Does Britney Spears have a good relationship with her parents? 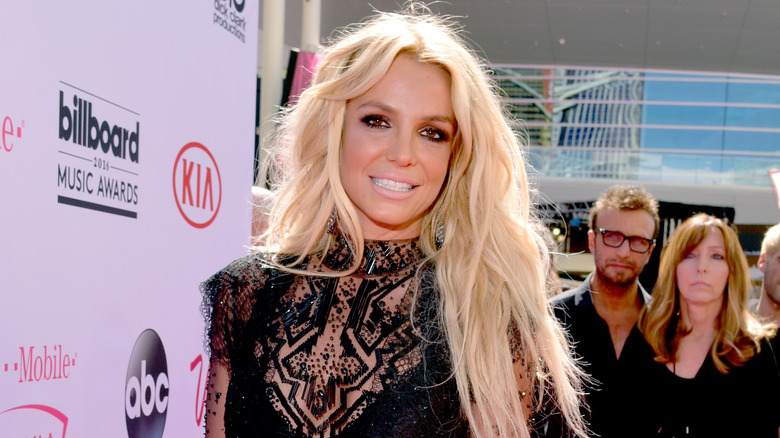 Speaking to Us Weekly in September 2020, a source revealed how the “Womanizer” hitmaker’s parents have clashed in recent years over their daughter’s ongoing conservatorship. “Britney’s family is at war with each other and it’s all because of the conservatorship,” the insider disclosed.

Per The Sun, it is believed that Spears no longer speaks to her father Jamie, and during the singer’s conservatorship hearing in November 2020, Spears’ lawyer explained how the singer was “scared” of her father.

Speaking to Life & Style Weekly (via The Sun) in June 2020, Spears’ mother Lynne revealed that she feels responsible for her daughter’s current situation. “I blame myself. What mother wouldn’t? I wish I’d been there more while she was touring, but I couldn’t be. I had the other kids to look after.” She continued, “I didn’t raise my children to have Hollywood careers. This all just exploded in my face, and big dreams became big headaches.”