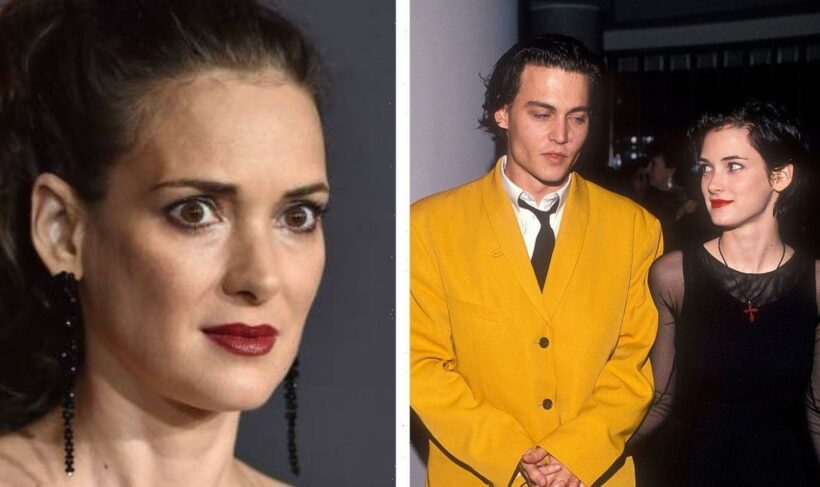 Johnny Depp performs on stage in Glasgow after trial win

Winona Ryder has reflected on her split from Hollywood actor Johnny Depp after splitting in 1993 following four years together. In a new interview, the 50-year-old Stranger Things actress said she was barely able “to take care of herself” and even compared her mental state to that of the suicidal character who she played in the film Girl, Interrupted.

Speaking of her split from the Hollywood heartthrob, the actress explained: “That was my Girl, Interrupted real life.”

“I remember I was playing this character who ends up getting tortured in a Chilean prison [in 1994 drama The House of the Spirits].

Winona went on: “I would look at these fake bruises and cuts on my face [while shooting the movie], and I would struggle to see myself as this little girl.

“I remember looking at myself and saying, ‘This is what I’m doing to myself inside’ because I just wasn’t taking care of myself,” she added. 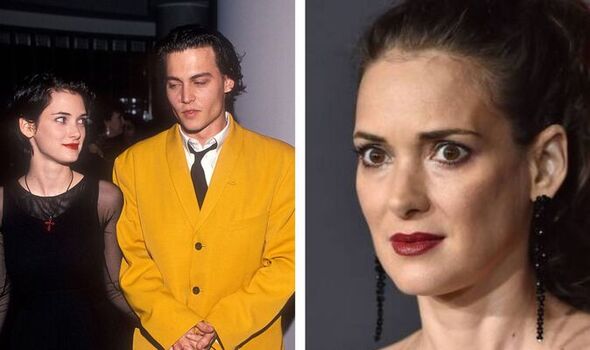 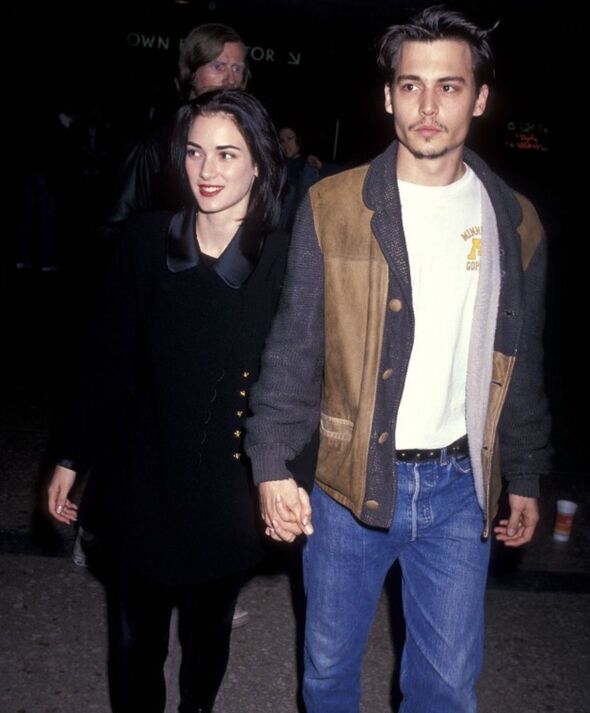 Following her heartbreak, she received a pep talk from her Age of Innocence co-star Michelle Pfeiffer, who promised that the pain she was experiencing was “going to pass”.

However, Winona said she was unable to accept her co-star’s words of advice at the time.

In the years following the split, the actress continued to have a tumultuous personal life, including being found guilty of shoplifting in 2001.

The Golden Globe winning star made headlines when she was convicted of swiping designer goods from a Beverly Hills clothing store and trying to conceal some of them in a hat. 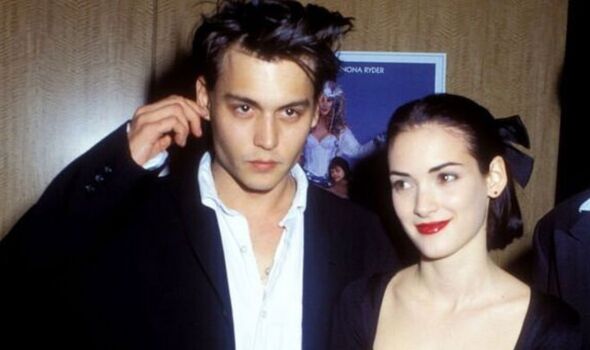 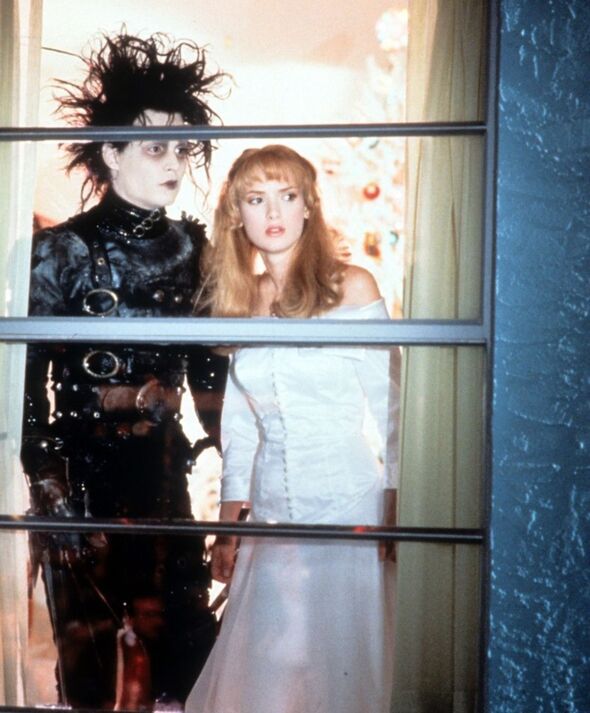 She was declared guilty of grand theft and vandalism over goods with a value of almost £4,000, including a £1,000 Gucci dress.

Winona has discussed how she struggled with the same experiences as her famous ex in relation to being cancelled, admitting to Harpers Bazaar that she “wasn’t getting offers” after her conviction.

She recalled that she retreated from the public eye too, spending some quiet time in San Francisco.

“It was a kind of cruel time. There was a lot of meanness out there,” she continued.

“I didn’t know if that part of my life [as an actress] was over.”

Meanwhile, Winona still looks back fondly on the days she shared with Depp during their relationship, saying there was a “place in my heart” for the era.

When Depp lost his UK court case against The Sun newspaper over its published comments describing him as a “wife beater”, Winona was one of those who stood in support of him.

“I truly and honestly only know him as a really good man – an incredibly loving, extremely caring guy who was so very protective of me and the people that he loves,” she claimed in a statement at the time.

“I felt so very, very safe with him.”

Winona went on: “I do not want to call anyone a liar but from my experience of Johnny, it is impossible to believe that such horrific allegations are true.

“I find it extremely upsetting, knowing him as I do,” she added.

If you or someone you know has been affected by this story, Samaritans (116 123) operates a 24-hour service available every day of the year.

Alternatively, you can find more information on the Samaritans website here.