The U.S. Food and Drug Administration shared the company's announcement, saying that the lots that are packaged in four-ounce clamshells – with lot codes #4211 and 5211 – and had best-by dates between Dec. 10 and Dec. 27.

More than 800 pounds of product were distributed to five food service and grocery customers in Nebraska, Kansas and Iowa between late November and early December.

No other lot codes or products were impacted by the recall, and customers with the associated product are advised to stop using it and dispose of it immediately. 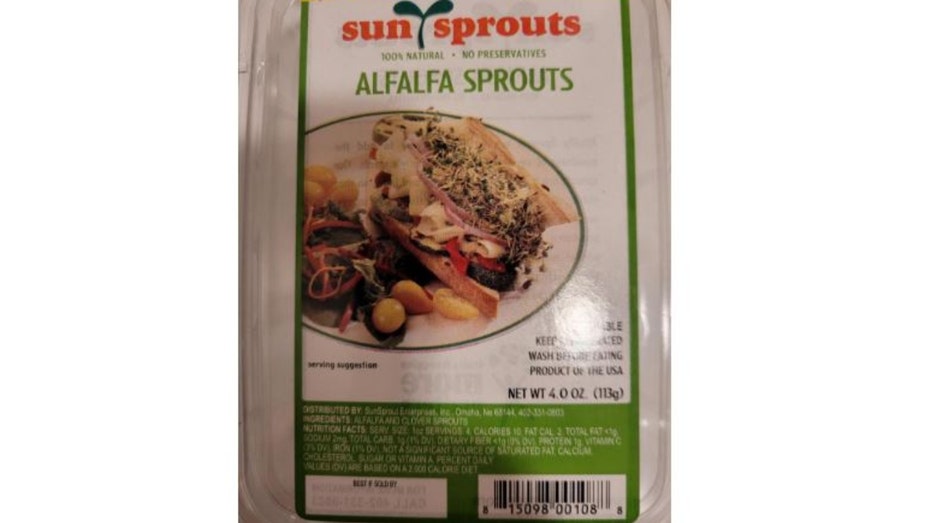 The release said, to date, Sunsprout has "received no complaints or reports of illness due to this recalled product," and that the voluntary recall was the result of a preliminary investigation by the State of Nebraska in connection with the Centers for Disease Control and Prevention of an outbreak of illness "likely associated with alfalfa sprouts."

"SunSprout, out of an abundance of caution, is initiating this voluntary recall while it further investigates how this alfalfa product was handled and stored after it left its Nebraska facility," the release stated.

The Associated Press, citing health officials, said that 16 cases of salmonella were linked to the food and that authorities tied the illnesses to sprouts consumed at several restaurants and sold at several different grocery chains.

The restaurants and grocers that sold the sprouts that are suspected to be tainted with salmonella were not identified, but health leaders in Nebraska urged people not to eat sprouts. 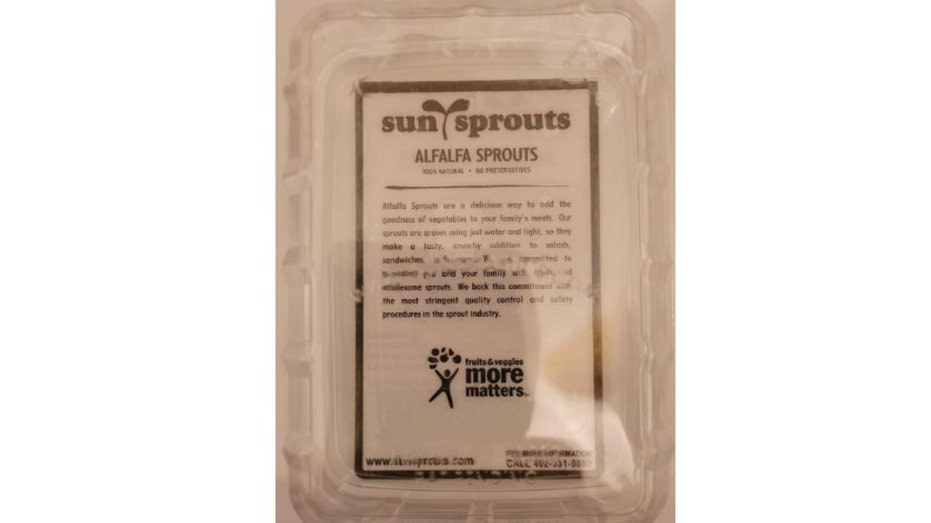 The news agency said that most of the cases were found in the Omaha area – and none were confirmed outside the state – and that all the people who were sickened reported eating alfalfa sprouts between Dec. 4 and Dec. 13.

It reported that the FDA said it is conducting a multistate investigation into the outbreak and that inspectors had visited the company's Fremont plant on Thursday.

"The stain of salmonella has not been proven to come from us, we are just making sure it is not the seed lot # that we used to grow the alfalfa," Sunsprout Enterprises told Fox Business in an emailed statement on Friday.

Salmonella is an organism that can cause serious and sometimes fatal infections in young children, frail or elderly people, and people with weakened immune systems. 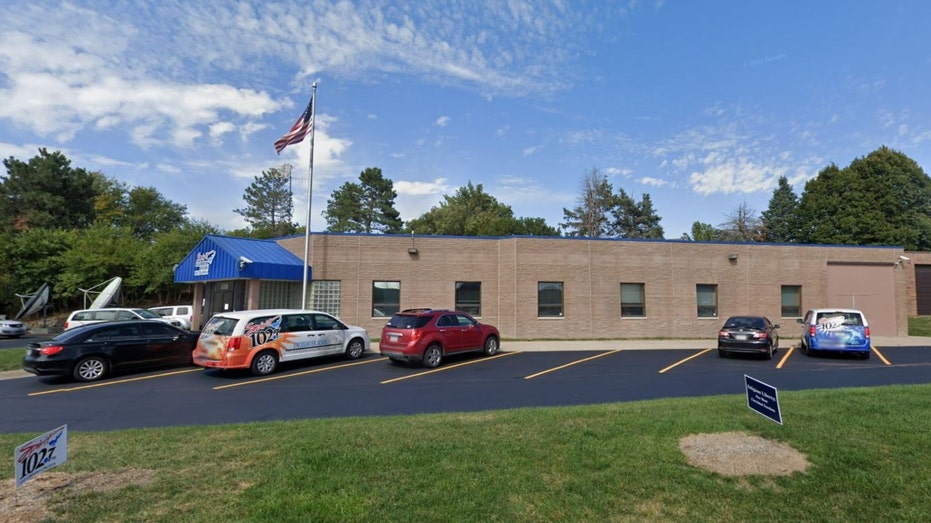 In rare cases, infection can lead to the organism getting into the bloodstream and producing more severe illnesses – like arterial infections, endocarditis and arthritis.