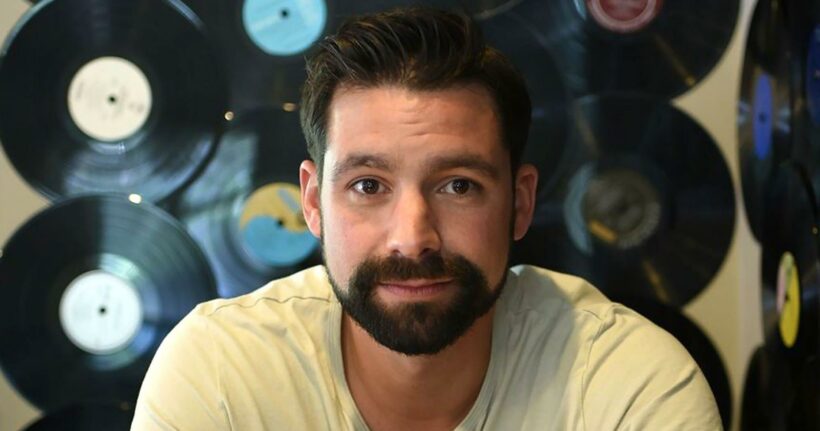 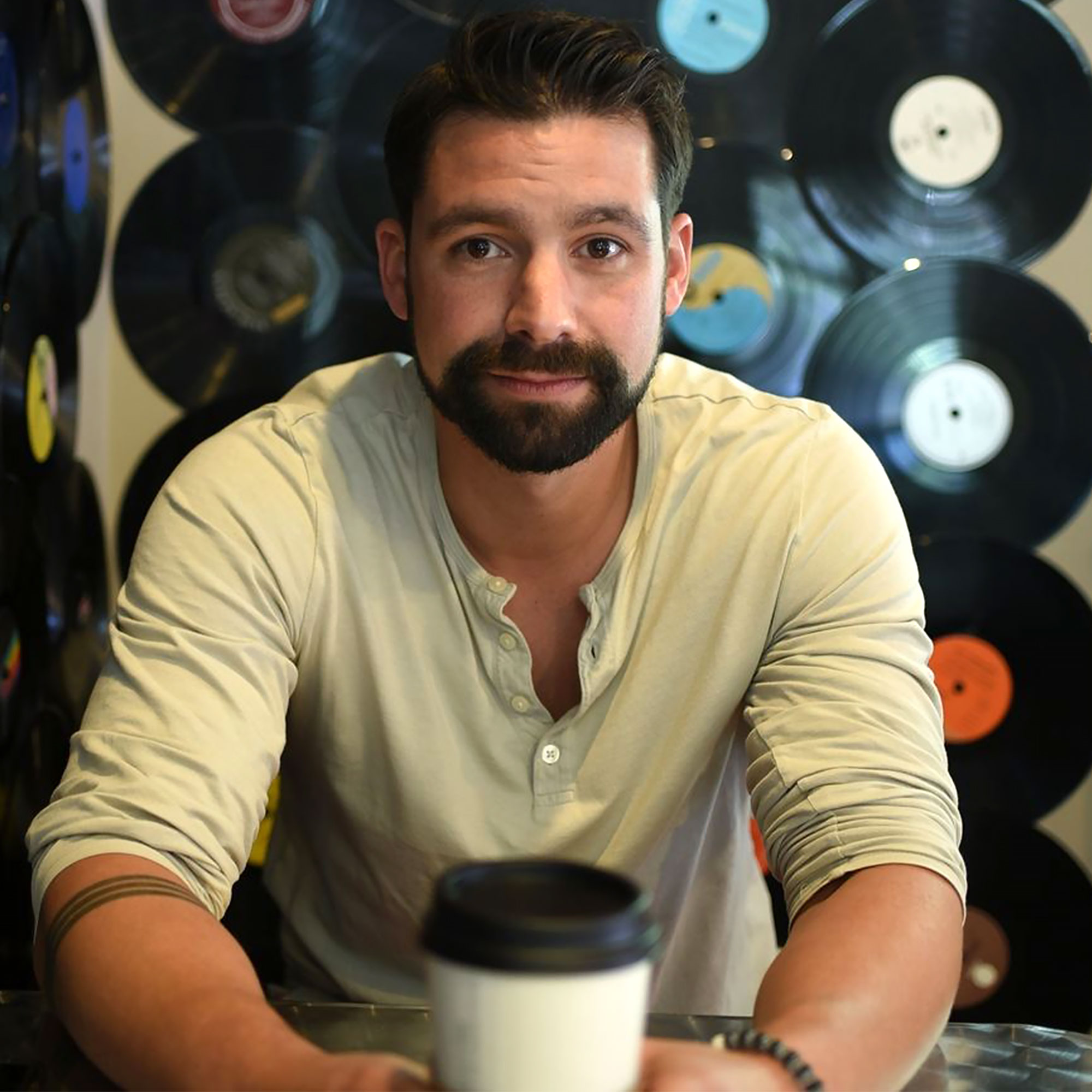 Paying tribute. Two years after the death of his wife, Michael Allio shared an emotional tribute to his spouse on their wedding anniversary.

Who Is Single Dad Michael on ‘The Bachelorette’? 5 Things to Know

The Bachelorette alum, 37, posted a wedding photo with his late wife, Laura Ritter-Allio, via Instagram on Wednesday, September 1.

“Happy Anniversary darling,” the Ohio native captioned the photograph. “I miss you so much that I’m actually at a loss for words, imagine that. Keep smiling down on us as you always have and I’ll keep trying my hardest to make you proud.”

He continued in his post, “So much has changed and yet my love for you remains the same. I will continue to carry you with me… on a journey that was meant to be ours. And while your body is not near me… your spirit remains alive in our hearts. I love you to the moon and back pumpkin. Thanks for all the love, laughter, and memories that I’ll soon never forget. ❤“ 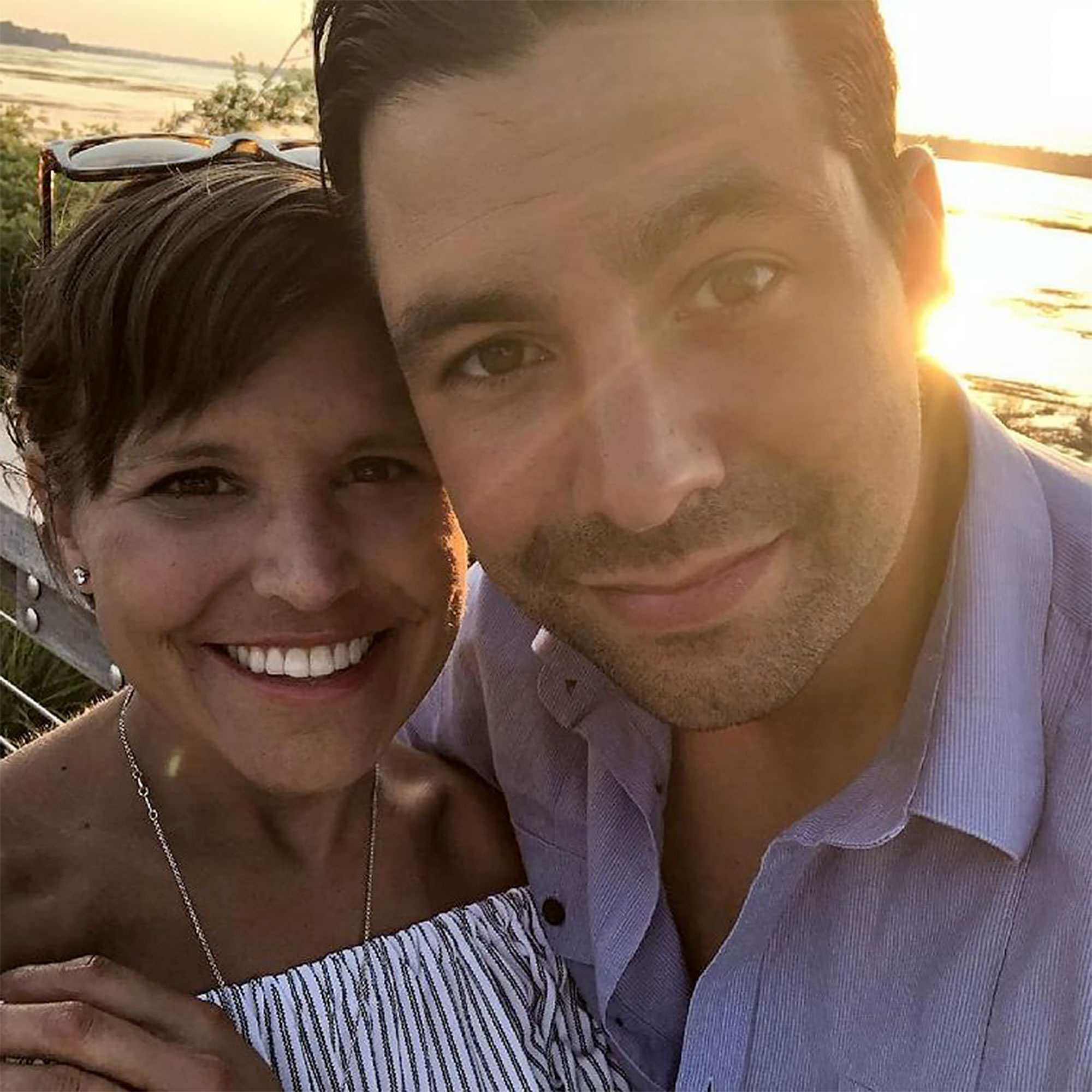 Bachelor Nation veteran Jason Tartick also commented on the post, writing, “Sending all my positive energy to you and your family on this day.”

Additionally, Amanda Kloots — who has been outspoken about her own grief process since the death of her husband, Nick Cordero, in July 2020 — shared a similar heartfelt message for the L4 Project founder, commenting, “Aww Michael ❤️ happy anniversary to you. Sending you many hugs from afar today.”

Allio previously competed for Katie Thurston’s heart on the ABC dating series earlier this year before sending himself home ahead of hometowns, which aired in July. His journey on the show came to an emotional end after his 4-year-old son, James, asked via FaceTime if the business owner still wanted to see him.

“I always go back to that day when I had to say bye to Katie,” he previously opened up to Us Weekly about his decision to depart the show early. “It’s not something I wanted to do but as a parent, [it was an] easy decision. I would do it a million times again, just like I did there without thinking twice. “I knew when I had to make that decision, that I was leaving an opportunity to pursue an amazing life with someone that I care about and finding that person is really difficult. And I think that’s kind of the conundrum parents and single parents always have [is] to balance time with someone that you love, like, your child and then you as an individual. And how do I pursue that happiness? And a lot of times — and I’ve spoken with a lot of widowers and single parents — they’re scared to do that. I understand it, like, a million times over because I still feel it. You give a little bit of time, it takes from something else.”

Michael and Laura welcomed James in September 2016, four years after the pair tied the knot.

To celebrate James’ 4th birthday in September 2020, the Bachelor Nation alum penned a thoughtful tribute to Laura after her death. “And trust me when I say this…your beautiful mother, our magnificent angel, is so incredibly proud of you,” he wrote via Instagram. “She tells me this all the time Watching you grow and being by your side through this crazy journey has been nothing short of perfect. Your smile lifts me when I’m weak and your eyes give me the unique gift of being able to see this world for the first time. There is NOTHING in this life more important than YOU and I’ll dedicate my life to ensuring that you hear and feel that as much as humanly possible. And while I feel your hand slowly growing inside mine, please know, that you’ll always be my baby. Forever. 💛💛💛”