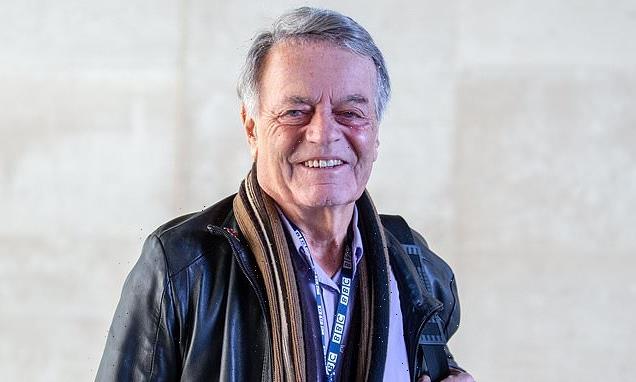 Hi everybody! How are you? Welcome, nice to have you with us! The sun is shining here in London — it’s going to be a scorcher, as they say!

‘How are you this morning? I hope you’re all fit and well and it’s gonna be a gorgeous day, very, very hot indeed in most areas and as I said the sun is already shining here in London, it’s just great to see that, just makes everybody feel better, doesn’t it?!!’

Other long-running voices, even the Queen’s, have altered over the years, but Tony’s remains exactly the same: young and chirpy and enthusiastic. He is a walking, talking, exclamation mark.

He has been broadcasting in his cheery manner longer than most of us can remember. ‘Next Sunday I’ll have been with you for the last 57 years!’ he announced on Saturday. ‘I started broadcasting on July 25th, 1964, so . . . thank you for listening all that time! This is Freddie And The Dreamers!’ 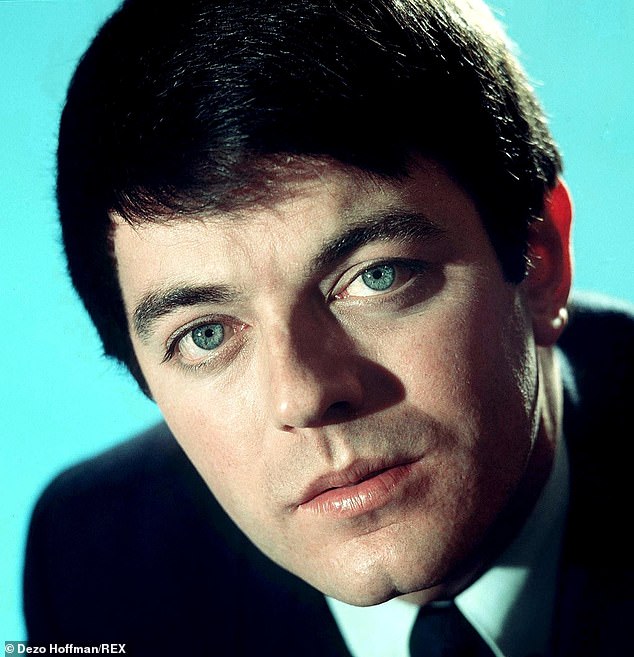 Back in 1964, Tony Blackburn represented youth. He remains exactly the same: young and chirpy and enthusiastic. He is a walking, talking, exclamation mark

If you were to travel back in time 57 years from 1964, you would find yourself in 1907, when Edward VII was on the throne, Rudyard Kipling was awarded the Nobel Prize for Literature, Florence Nightingale was appointed to the Order of Merit and shops had just started selling Cornflakes, the strange new breakfast cereal.

Back in 1964, Tony Blackburn represented youth. Now, for all his youthful ebullience, he can’t help but represent mortality: after he has played a record, he will often say that the singer is ‘sadly no longer with us’.

He then moves swiftly on to tell a joke or to enthuse about the weather.

On Saturday, a listener asked for a shout-out on his 60th birthday, adding: ‘It really is strange seeing the number 60 on my cards.’

Tony said he knew just how he felt: ‘I had a heart attack when I saw the number 70 on my cards, many, many — well, a few years ago now!’ In fact, more than a few years: Tony Blackburn is now 78.

His two-hour Saturday morning programme (6am to 8am), devoted to what he calls ‘the best decade ever’, includes a section of listeners’ Magic Moments — ‘that time when you hear a record and it reminds you of something lovely that happened in your past,’ explains Tony.

On Saturday, a lady named Marian wrote in to recall her own Magic Moment.

In her early teens she had dressed in pink to go to her local youth club and a boy she’d always had a crush on told her how pretty she was.

‘Well, my Magic Moment came when this Adonis . . . asked the DJ to play Venus In Blue Jeans for me and asked me to dance with him.’

Heaven knows what it means. 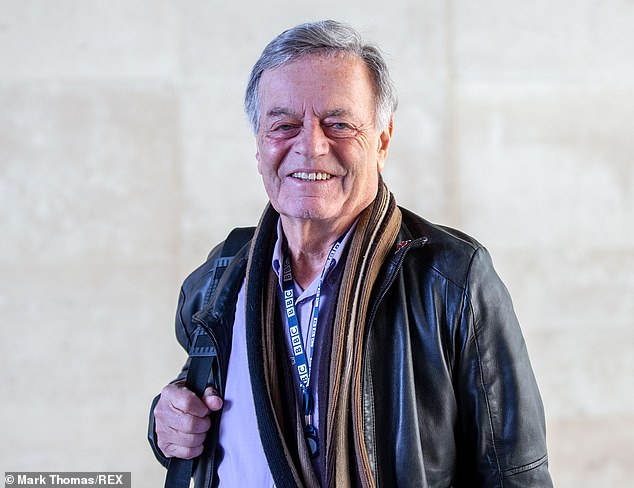 Tony Blackburn’s two-hour Saturday morning programme (6am to 8am), devoted to what he calls ‘the best decade ever’, includes a section of listeners’ Magic Moments

The old hits keep on coming, topped and tailed by Tony, gurgling with his usual enthusiasm.

There’s Confessin’ by Frank Ifield — ‘If you’re into yodelling, then this one’s for you!’ — Lovin’ Things by The Marmalade — ‘I love that big orchestra sound on that, don’t you?’ — and Lights Of Cincinnati by Scott Walker — ‘Such a nice guy . . . sadly no longer with us.’

Like many disc jockeys, Tony fills the show with listeners’ letters congratulating him on the show. ‘Kathy from sunny Faversham writes in to say, “Thanks, Tony, for a fabulous show and making the day even sunnier!”’

At 8am, Tony, still as happy as Larry, hands over to young Dermot O’Leary, who is now 48 years old. But first, a word of farewell.

‘Thank you so much for listening. The sun is still shining here in London! It’s going to be the most gorgeous weekend!’