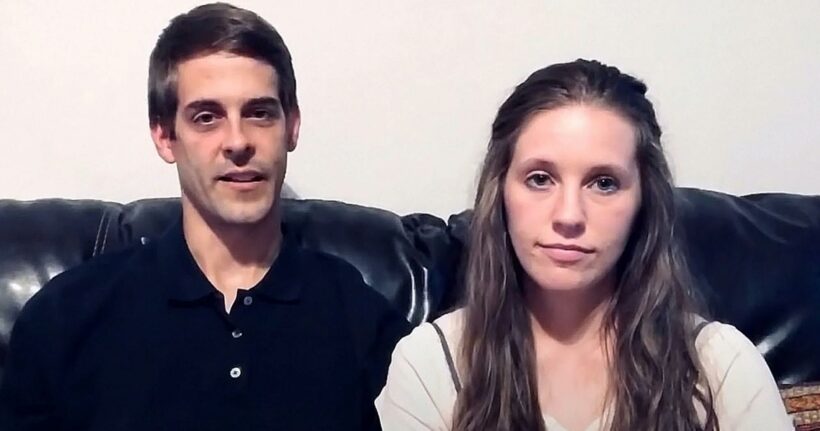 In memoriam. Jill Duggar mourned the loss of baby No. 3 after suffering a miscarriage.

Stars Who Struggled to Conceive Children Share Their Fertility Issues

“We recently found out we were expecting our third baby,” the Counting On alum, 30, captioned a Monday, October 11, Instagram video. “We were thrilled! However, a few days later we started miscarrying. We love and miss you River Bliss!” 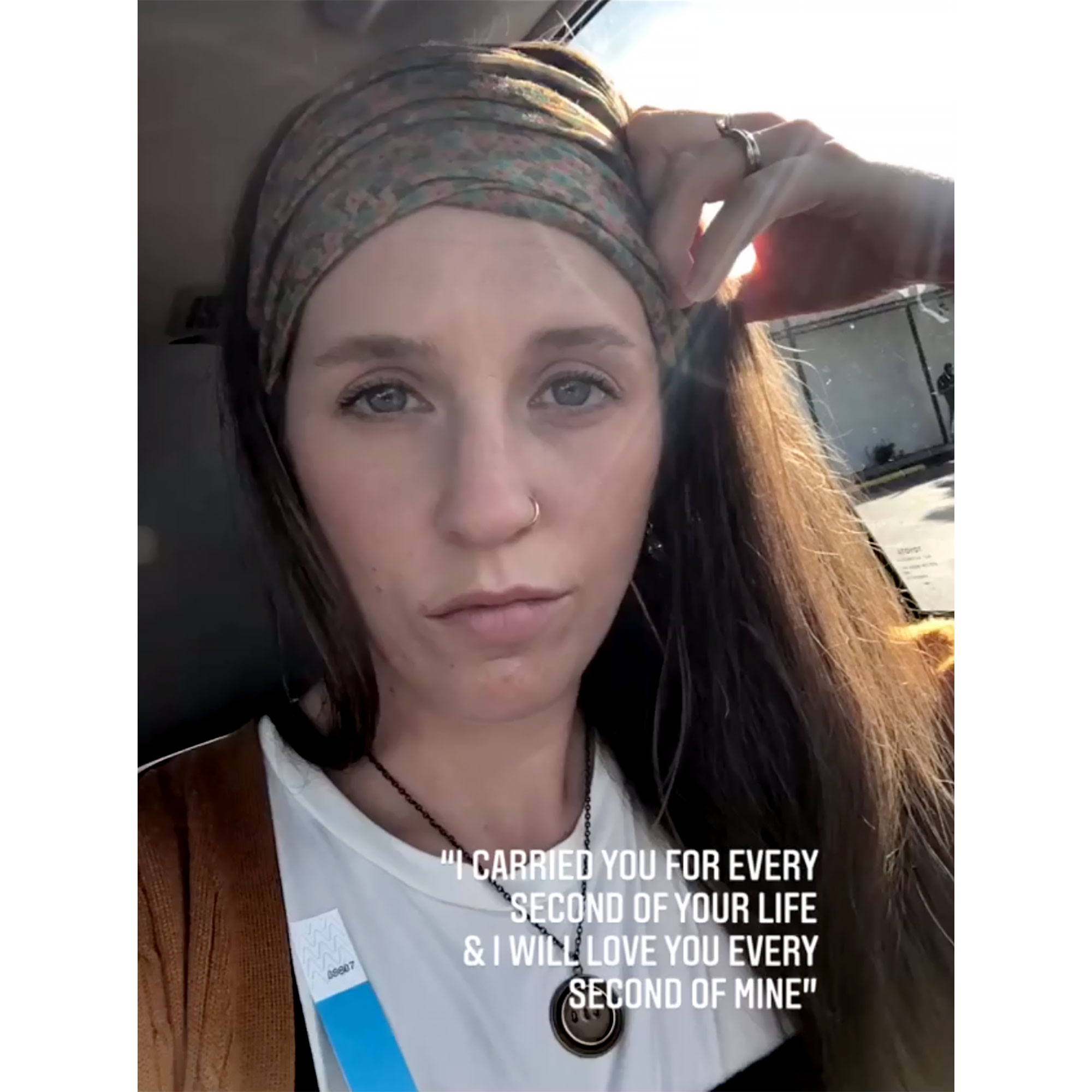 In the emotional footage, the former reality star and her husband, Derick Dillard, showed positive pregnancy tests and told their sons, Israel, 6, and Samuel, 4, that they had a younger sibling on the way.

Duggar and Dillard, 32, posted a blog post that same day, explaining the meaning behind the name they chose.

The Duggars: A Comprehensive Guide to the Famous Family

“One meaning for River is ‘tranquil,’ and here in Arkansas, rivers are often a serene, beautiful escape in nature,” the former TLC personalities wrote. “We also like how the River talked about in the Bible (Rev. 22:1-5) represents God’s life-giving presence. The river of life (Holy Spirit), ‘flows from the throne of God,’ and with the tree of life is ‘for the healing of the nations.’ Our baby doesn’t get to live here with us on earth, but is forever with the source of the river of life, in the presence of the Lord! And we chose Bliss for a middle name because our baby is living in perfect bliss with the Lord and was such a gift that brought immense joy and happiness to us even though only with us here on earth for a short time.”

The couple wed in June 2014 in Arkansas and welcomed their baby boys in 2015 and 2017, respectively. In April 2020, Dillard opened up about their future family plans. 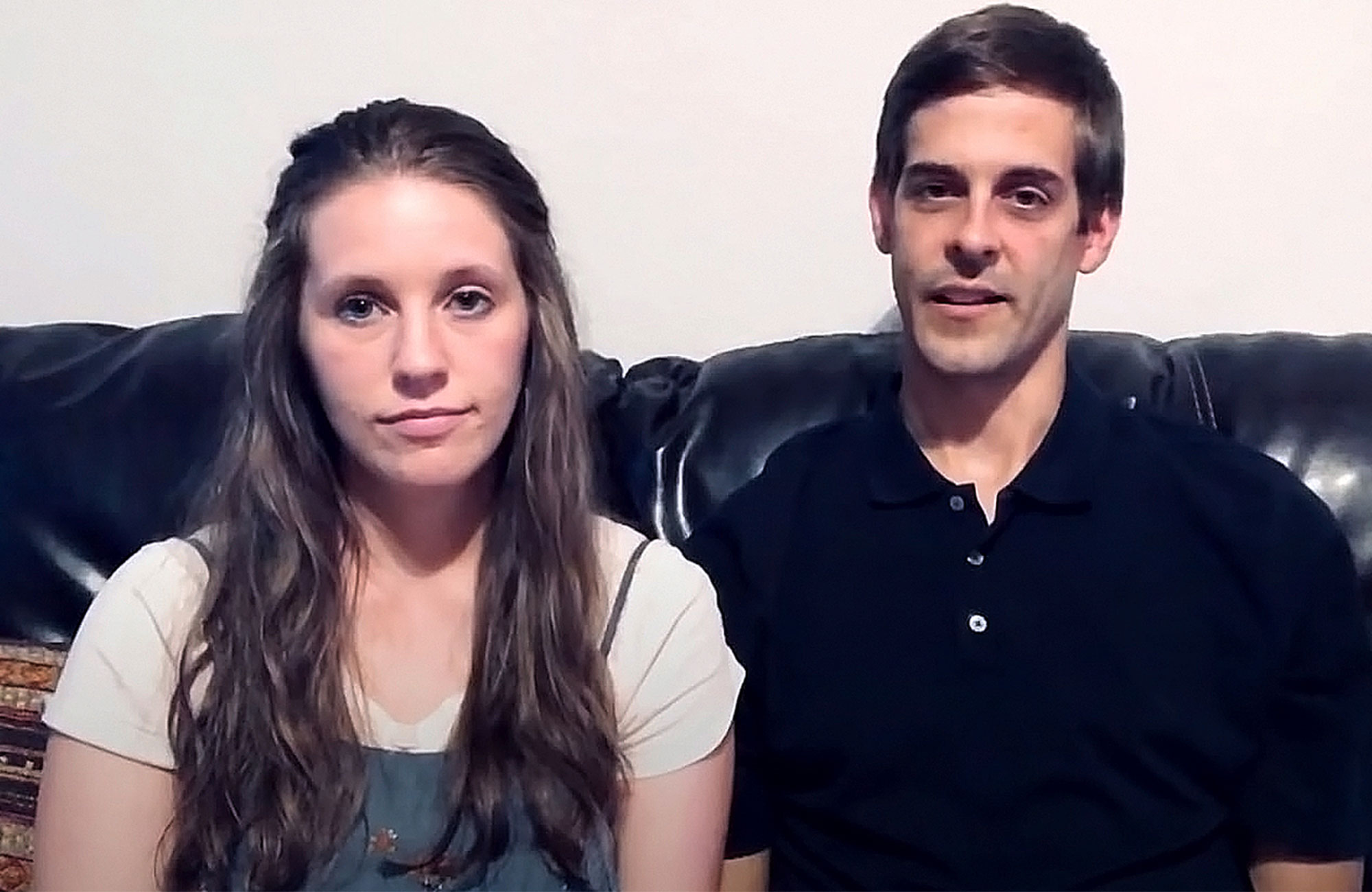 He and the 19 Kids and Counting alum left TLC in 2017 and continued documenting their life via YouTube. In July, the pair reacted to the cancelation of Counting On in the wake of Josh Duggar’s arrest on child pornography charges months prior.

Duggar Family: Meet the Next Generation

“It’s been over four years now since we chose to step away from the show, and, although we were initially barred from sharing our decision to leave the show, we have opened up a little more recently on our social media,” they wrote in a statement at the time. “During our years on the show, we had many great experiences with the network and several of the crew members have even become like family to us! However, we also faced many pressures and some unexpected challenges which forced us to step away from the show in an effort to gain more control over our own lives and to do what was best for our family.”