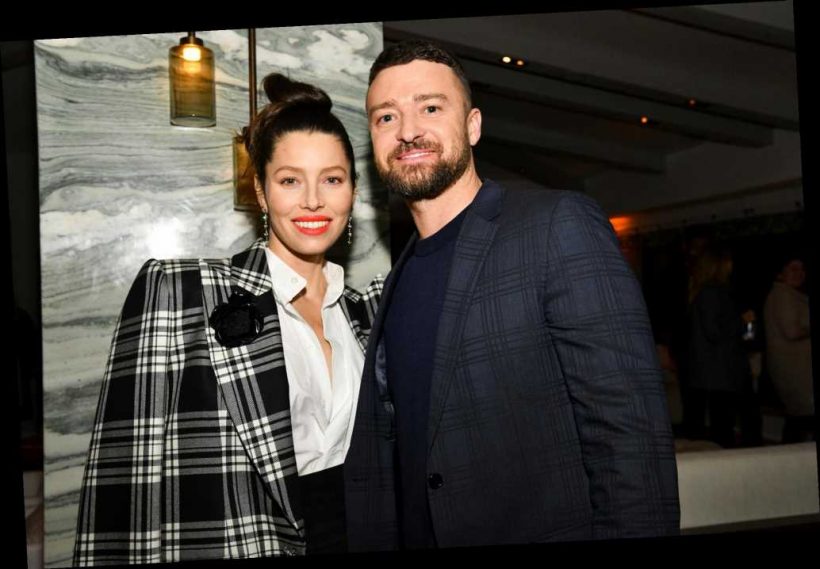 Justin Timberlake has finally confirmed that he and wife Jessica Biel welcomed their second child over the summer — a son named Phineas.

The 39-year-old star opened up about life as a dad of two during a virtual appearance on “The Ellen DeGeneres Show,” set to air on Monday.

Reports in July said that Biel, 38, and her hubby had a new addition to their family.

The couple had managed to keep the pregnancy a total secret while they holed up in Montana with their 5-year-old son Silas amid the coronavirus pandemic.

The famous pair, who got married in 2012, craftily avoided posting any full-body shots of Biel to social media during the later stages of the pregnancy to keep the baby under wraps.

DeGeneres was apparently among the first outside of immediate family to hear the news.

“I think we were FaceTiming and you said, ‘Hey, you want to know a secret?’ and then Jessica walked in and you put your hand on her stomach. You were like, ‘I’m having another baby!’” she recalled.

Timberlake — who will be performing during President-elect Joe Biden’s inaugural TV special on Wednesday — said son Silas is “super excited” about being an older brother.

“Right now he’s very much liking it,” Timberlake said. “Phin can’t walk yet or chase him down, so we’ll see what happens.” 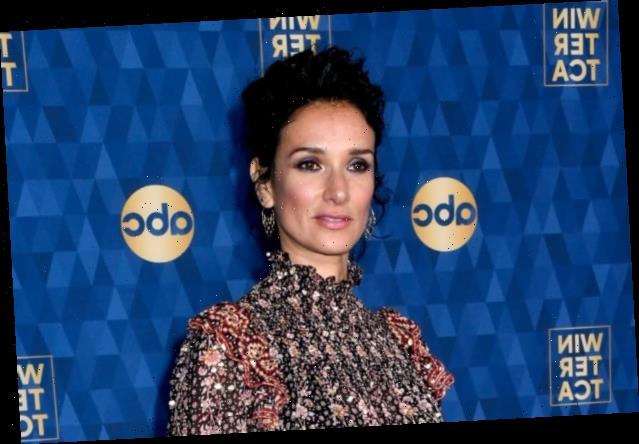