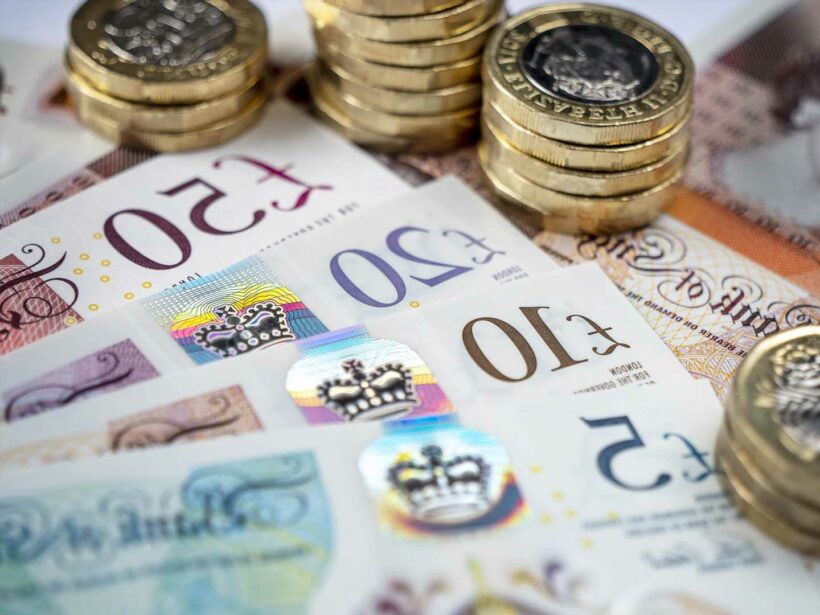 HUNDREDS of thousands of workers will get a pay rise from today as the Real Living Wage hits £9.90 across the UK.

Not every company has to pay this wage as it's higher than the legal minimum, but thousands of workers will get a boost to their pay packet. 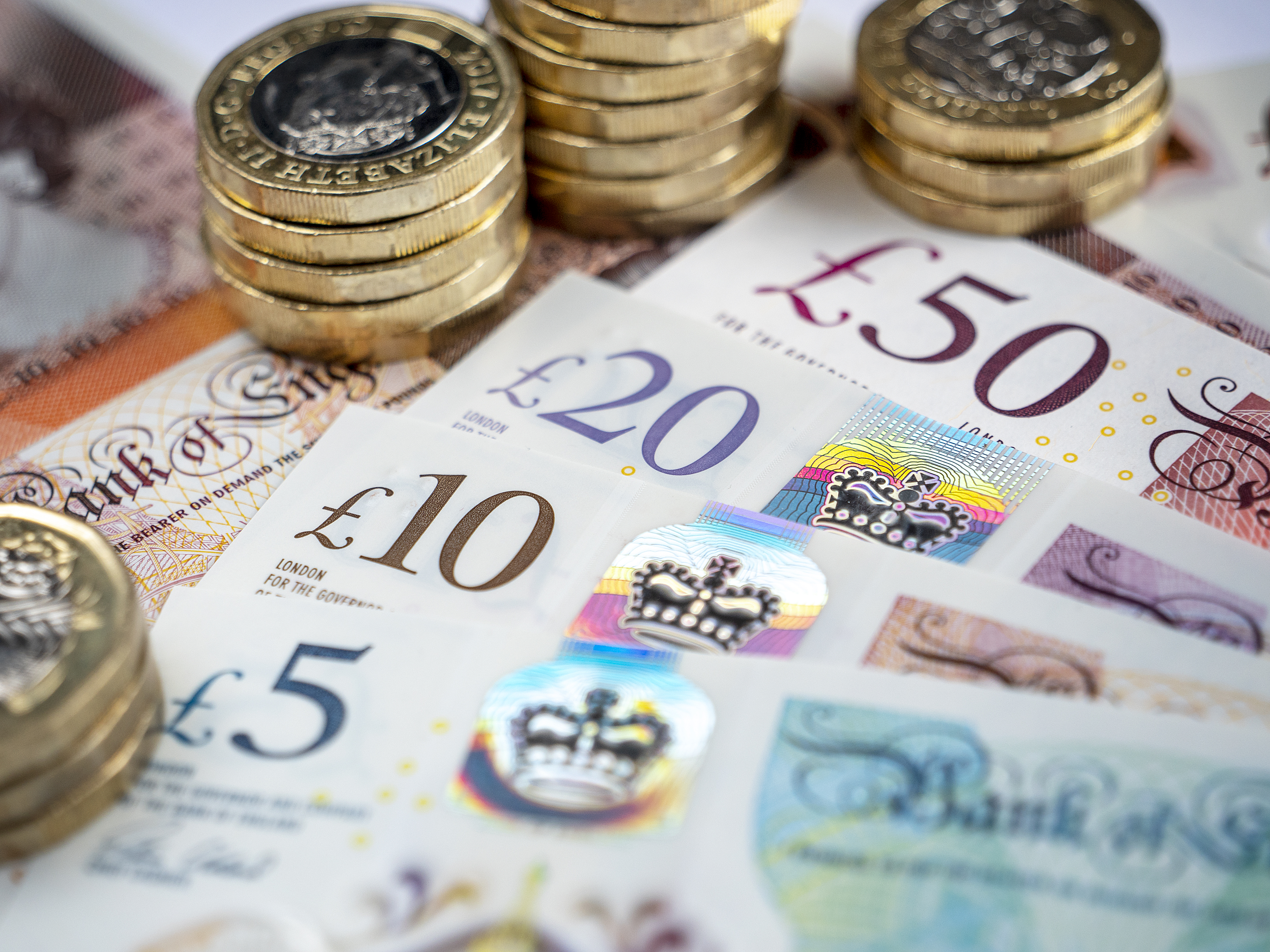 Around 9,000 employers have pledged to pay more than the minimum required, with 300,000 workers benefitting from the extra cash.

That's an increase of 40p and 20p per hour respectively.

The Real Living Wage is different to the minimum wage, which is set to rise to £9.50 for workers aged over 23 next year.

It's a voluntary pledge to pay the extra amount, which has been calculated as the "amount that meets everyday needs", according to charity The Living Wage foundation.

So who exactly pays the higher amount? We explain.

Who pays the Real Living Wage?

Businesses big and small across the charity, public and private sectors, have promised to pay the Real Living Wage.

An additional 3,000 employers signed up to the policy over the pandemic, according to the Living Wage Foundation.

That brings the total number of living wage employers to 9,025.

How can I find out who pays the Real Living Wage?

Simply search your postcode or the business you're looking for and press Go, or explore the map.

The organisation also has a list of the accredited employers, which you can also search, according to location, sector or industry.

The National Living Wage is the legal minimum employers have to pay workers aged 23 and over.

It used to be called the National Minimum Wage but that now refers to the minimum hourly rate for workers under 23 years old.

Meanwhile, the Real Living Wage is a completely optional figure that employers can decide to pay their workers.

It is based on the amount that charity the Living Wage Foundation claims is needed to cover everyday costs.