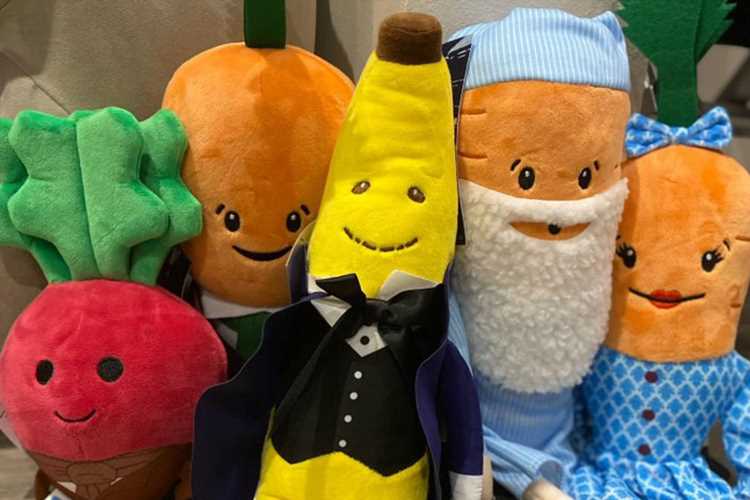 WORRIED parents have complained the design of Aldi's new Kevin the Carrot Christmas toys is too frightening.

In a tweet Marcus Rashford teased the arrival of toy versions of Kevin the Carrot, Ebanana Scrooge, Marcus Radishford and more. 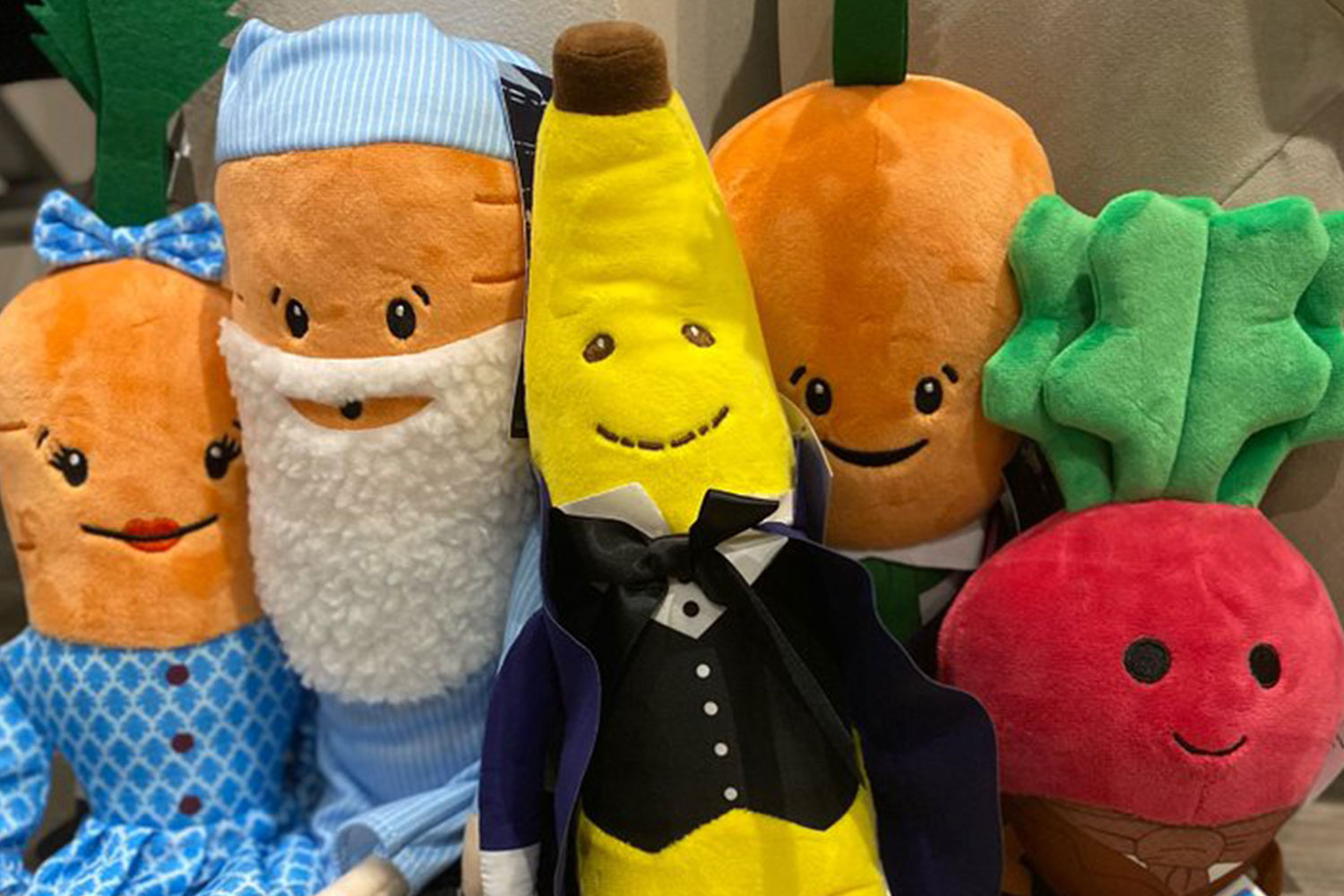 But some parents said the design of Aldi's new toys would scare their kids.

Festive ad star Ebanana Scrooge was compared to Count Dracula on account of his fang-like teeth and bizarre cloak.

Rachael R Scott wrote on Facebook: "I think it's the banana's mouth and outfit it looks a bit like count Dracula.

"A cute one mind. Nothing scary about it tho."

Another added: "Love the first look but man that banana is creepy!

But not all thought Ebanana looked so frightening.

Charlie Roberts commented: "Imagine your year being ruined because a supermarket is selling a 'scary banana' in the toy range you're too old to be buying."

Yesterday the budget supermarket announced its Kevin the Carrot advent calendar will go on sale for just 79p.

The toys' prices were also released, with all the regular-sized plush toys retailing for just £3.99 each.

Last year the toys became an unlikely sensation, prompting resales many times the value of the original going price.

One was even spotted selling on eBay for £75, more than three times its retail price.

The Sun contacted Aldi for comment and will publish the supermarket's response when it is received.