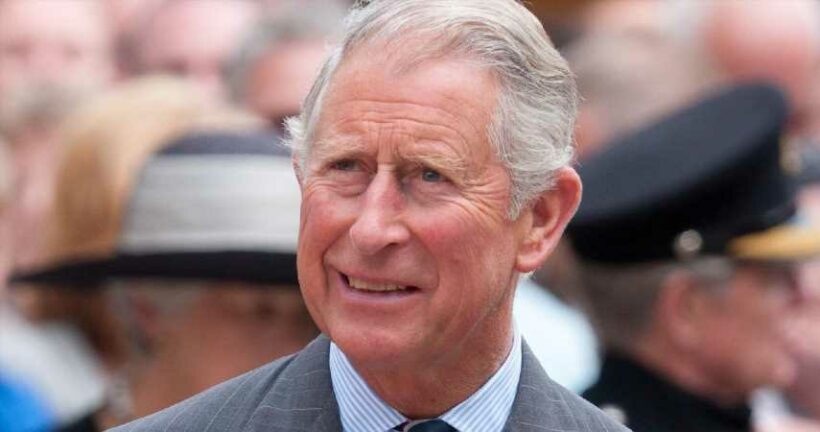 For anyone looking to own a piece of royal history, Prince Charles’s former South West England estate is on the market for $6.75 million.

This is the first time the property has been listed since Prince Charles sold it almost 30 years ago. The estate sits on 9 acres located in Dartmoor National Part. River Dart runs through the land, which is also populated with a garden, woodlands, and cottages.

RELATED: Apple Sued By University Students For Not Providing A Charger With The iPhone

The mansion itself features 6 bedrooms. The home is filled with fireplaces, granite floors, and oak paneling. Its other features include a study, a library, a gentlemen’s room, and a ballroom.

The identities of the estate’s current owners haven’t been made public. But reports suggest the family did extensive renovations to the home in the 27-years they’ve owned it.

Mansion Global says they did a ‘complete refurbishment’ of the estate, while still staying true to its original character and ambience. The Brimptsmead Estate has a lot of history, having first been built in 1906. Much of the original details are still intact.

There’s also a chance the lucky buyer may run into Prince Charles and his family, as the royal still reserves the right to fish in the area (so long as he gives 24-hour’s notice). His wife, Camilla Parker-Bowles, the Duchess of Cornwall, also owns the national park that surround the property, Architectural Digest reports.

However, the listing agent for the property mentioned that Prince Charles has never stopped his former estate, despite having the rights. So, his habits are unlikely to change in the future.

Though Prince Charles may no longer have this lavish estate as one of his assets, he certainly hasn’t downgraded. Prince Charles and Camilla’s official residence is Clarence House, which has been in the royal family for generations.

According to Fox Business, Clarence House is worth an estimated $76.5 million. It’s considered one of the last greats homes in London to still be serving its original purpose.

Clarence House was temporarily the home of Queen Elizabeth (then still a princess) following her marriage to Prince Philip, the Duke of Edinburgh, in 1947. It was also the principal residence of Queen Elizabeth The Queen Mother from 1953 until her death 2002.

Prince Charles also has estates at Highgrove, in Gloucestershire, and Birkhall, in Scotland, Woman and Home notes. Perhaps that explains why the prince hasn’t had an urge to visit his former South West England estate, despite still being technically allowed to fish on-site.