Beth and Jamie’s relationship on ‘Yellowstone’ is the definition of hostile. HL spoke EXCLUSIVELY with Kelly Reilly about whether or not Beth’s hatred for Jamie will ever die.

After recovering from the brutal explosion that nearly killed her, Beth was convinced that Jamie planned the attack on her, John, and Kayce. She vowed to kill Jamie and do it herself. These two have a complicated history, but does Yellowstone star Kelly Reilly think that these two could ever reconcile?

“Look, Beth loves as hard as she hates,” Kelly told HollywoodLife EXCLUSIVELY. “I think that the ultimate pain that she has around her and Jamie’s relationship is so fueled with fire, not just for her own belief of his betrayal of her, but his continual betrayal of her father and everything that she’s fighting for. His dream is the Alamo that I will die defending, that’s what she said, and she sees Jamie as the enemy. I could talk about that relationship for hours. I could sort of psychoanalyze it, and I see both sides of it. As Kelly, I would love them to find some peace and healing because I think ultimately, they really did love one another, her and Jamie, at one point. But this is Yellowstone and this is Taylor Sheridan. Beth is the monster and her thirst for blood and revenge and justice that she sees as righteous knows no bounds. Jamie is the bullseye of that. I can’t tell you where it goes, but she is like a dog with a bone. She’s not going to give up.” 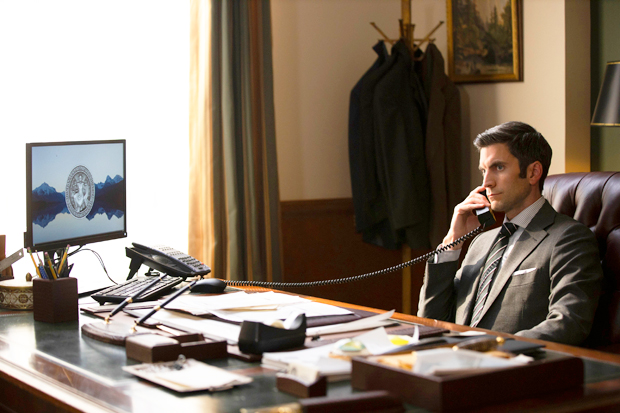 Beth’s resentment of Jamie stems from when they were teenagers. After Beth got pregnant as a teenager, Jamie took her to get an abortion. He took her to a Native American reservation clinic and was told that a requirement was sterilization. Jamie proceeded with the procedure and didn’t tell Beth that she would no longer be able to have children. Jamie’s decision forever altered their relationship, and Beth’s hatred for him has only grown.

At the beginning of season 4, Beth crossed paths with a young teenager named Carter who was left an orphan after his father died. Beth brought Carter home to the ranch. Kelly opened up about why Beth took a chance on Carter.

“She sees Rip in him, and I think Beth kind of does everything for everybody else,” Kelly explained. “That’s one of the qualities of her that I love. I think because she feels she cannot give Rip a child, and she sees him [Carter], I think it’s her way of giving him that experience. It’s sort of whether or not that’s the right way to do that. And also, she feels really sorry for this kid. I mean, he’s got no one. He’s just lost his father. He thinks that he’s about to lose her, so I think there is a lot of compassion in her for him, and, but they go on a bit of a journey together, her and Carter. As we all know, kids can push buttons, and it’s not all plain sailing. The experience that they have together is ever-evolving. It’s really beautiful and really painful pretty much like everything else in this season.”

Rip hasn’t warmed up to Carter completely just yet. Carter is an angry teenager through and through. He has butt heads with both Rip and Beth already. Beth ultimately let Rip make the decision about keeping Carter around. 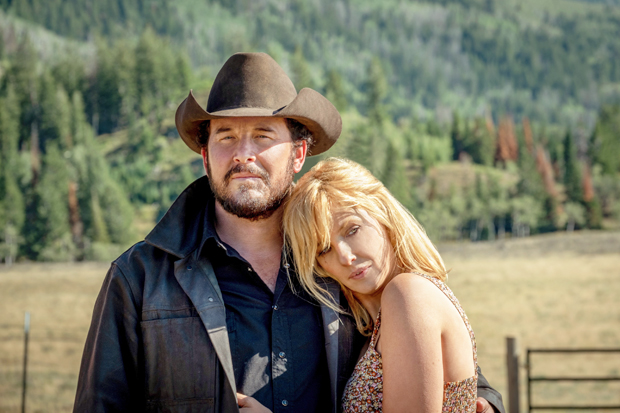 “She knows that she has to let Rip make that decision, and she respects Rip so much,” Kelly said. “I mean, she’s completely devoted to him and in love with him that it has to be his decision, has to be their decision together. But, obviously, if he says no, then she won’t pursue it. But I think she knows him so well that she’s going to kind of go sort of a sneaky way around it. He knows that she knows that his heart will soften because ultimately she knows his heart is soft.” Yellowstone airs Sundays at 8 p.m. on Paramount Network.