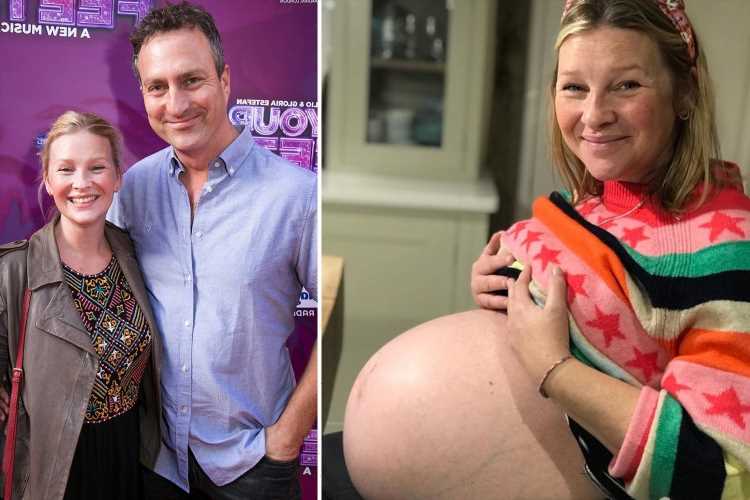 The 44-year-old actress, who is expecting her fourth child with husband James Thornton, said she feared she would pop. 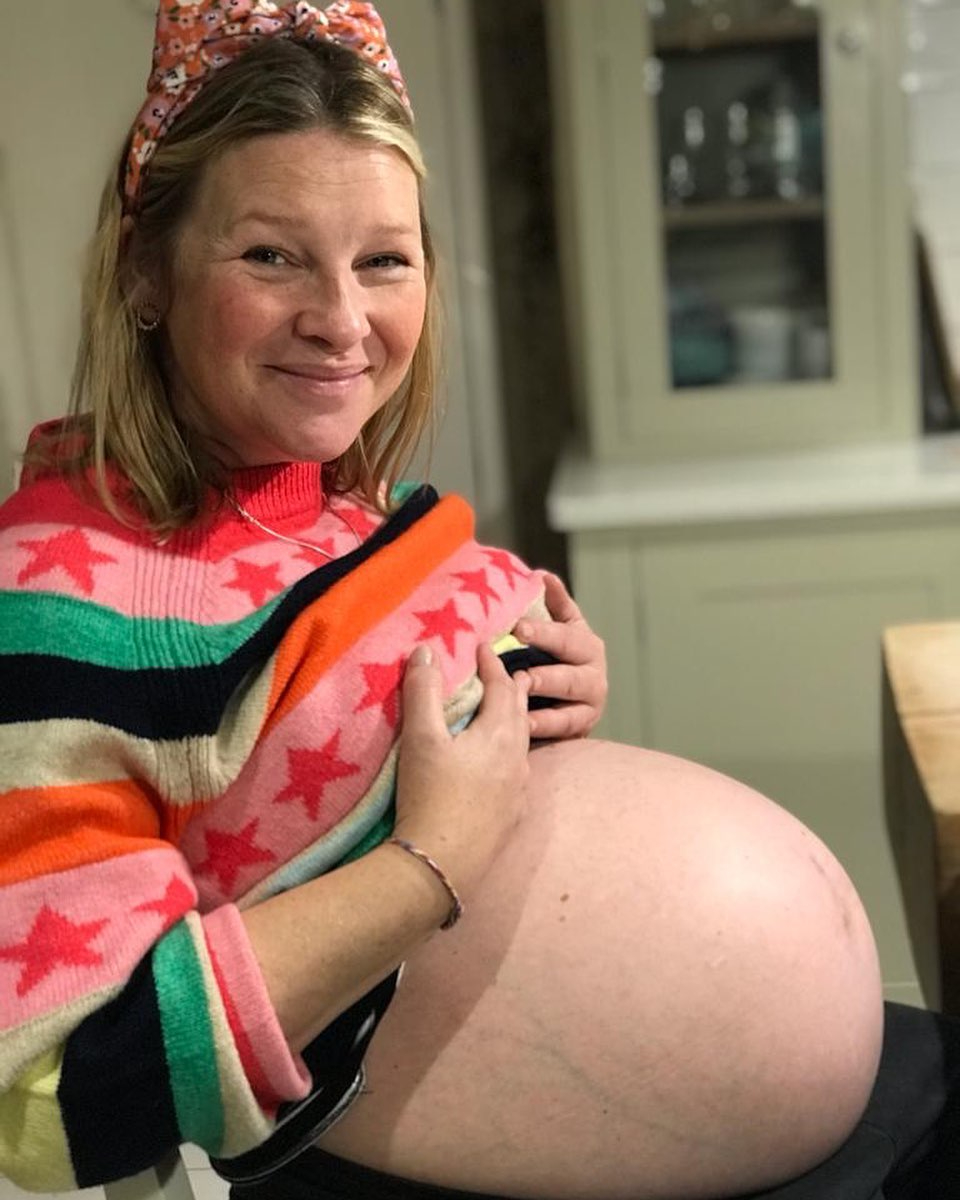 She lifted up her stripy jumper to show her stomach writing: "I think my stomach’s popped 😁 #notlongnow."

The star was swiftly congratulated by her celebrity pals with EastEnders' Tamzin Outhwaite writing: "oh my goodness!!!! yes Jo!!!"

Stacey revealed in August that she was going to be a mum again.

The star, famous for playing Stacey Shipman in the hit BBC comedy, added the hashtags: "#pregnant" and "#babyontheway".

Joanna is currently hosting The Pet Show for ITV alongside Dermot O'Leary, celebrating the UK's love of animals.

She already has three children with English actor James Thornton, who she starred alongside in 1999 series David Copperfield.

Speaking last year, she said she nearly divorced in lockdown because she and her husband stopped having sex.

She told The Sun: “We spent the whole of the first lockdown arguing and threatening to divorce each other.

“Then we went through a month of literally not saying a single word to each other.

“We came out of that a bit numb and deadened and desperate for anything we could get because we just argued so much.

“‘Let’s get some sex in before we have to pick the kids up from school’ — that’s how desperate we’d got.” 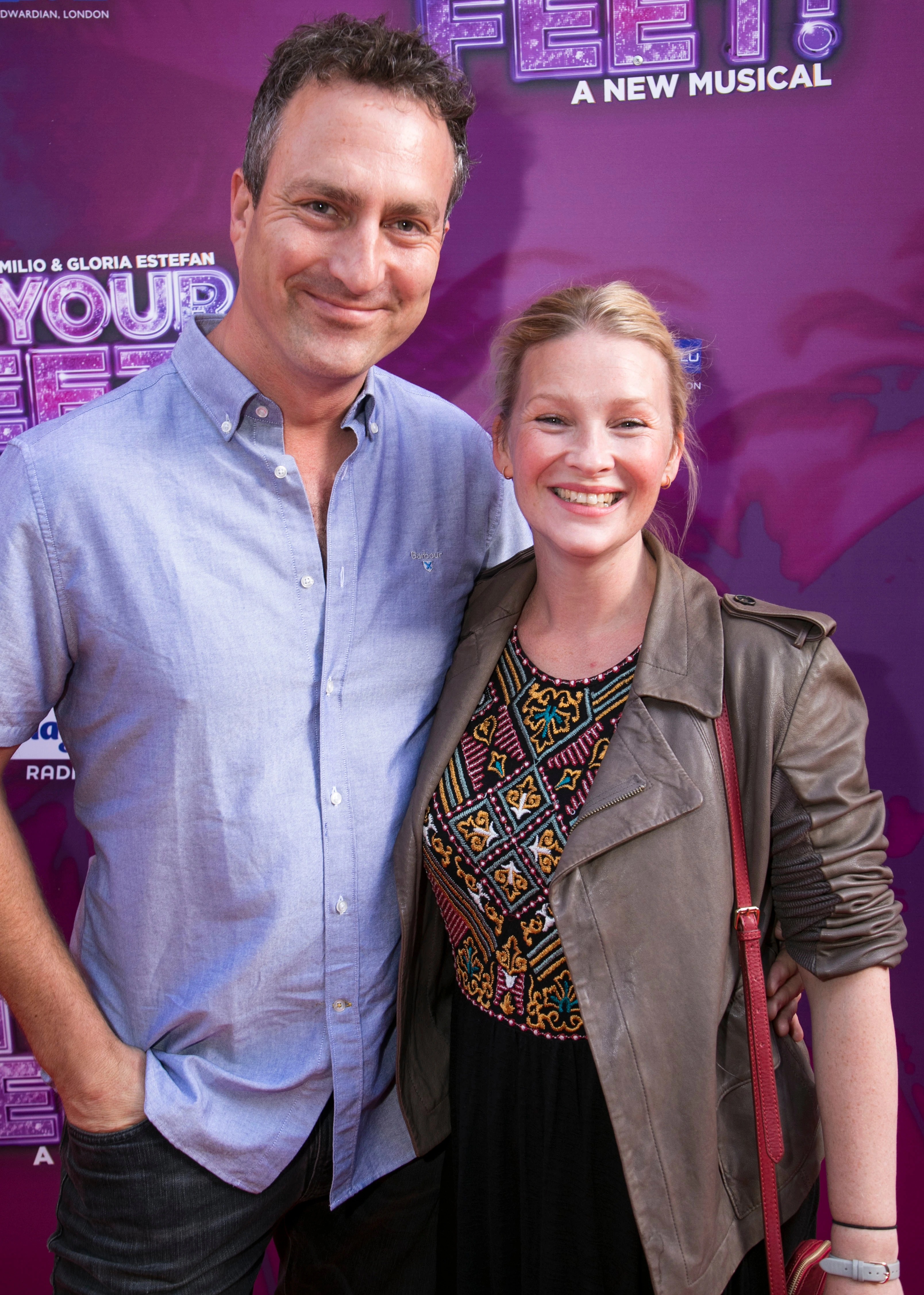 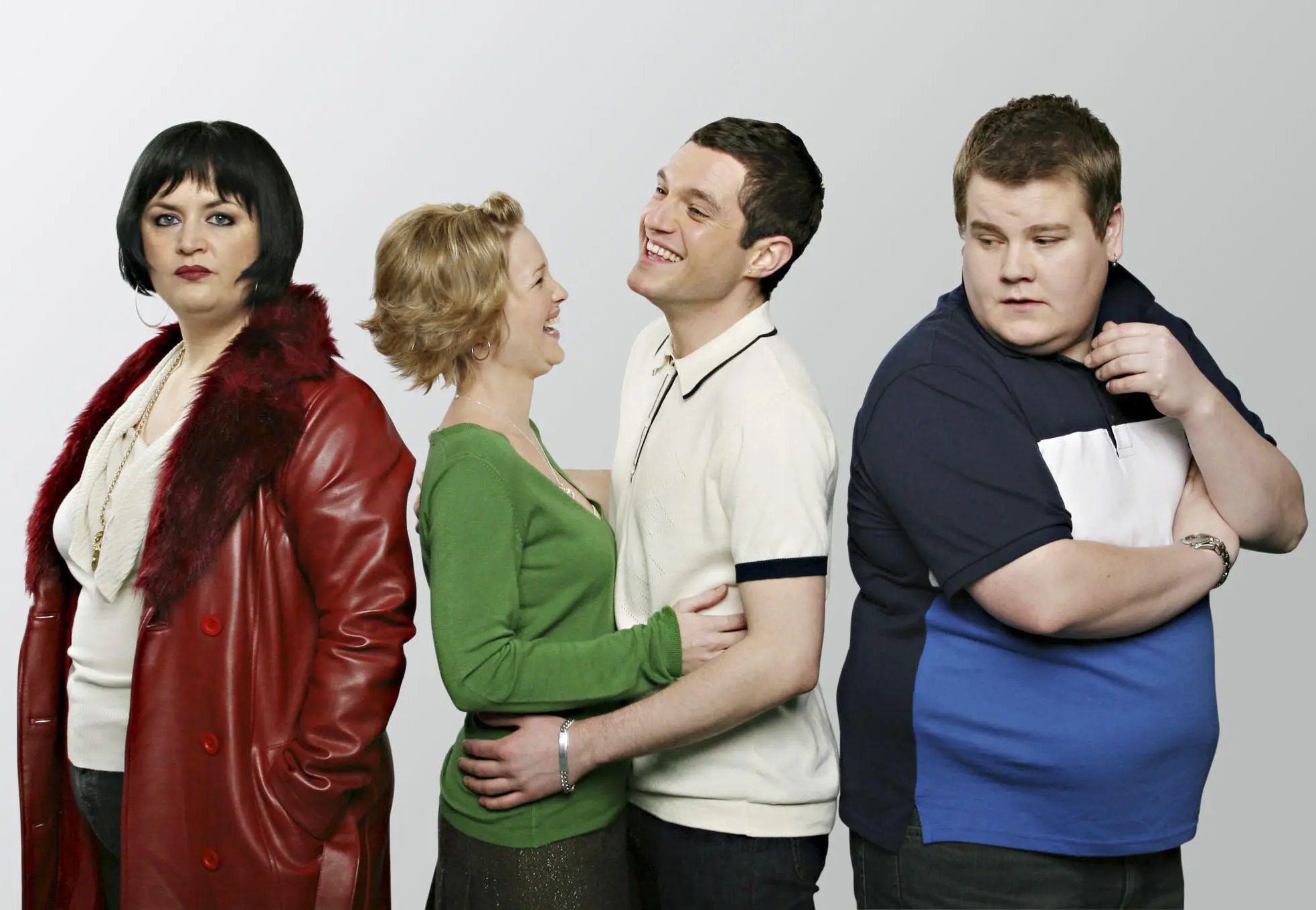 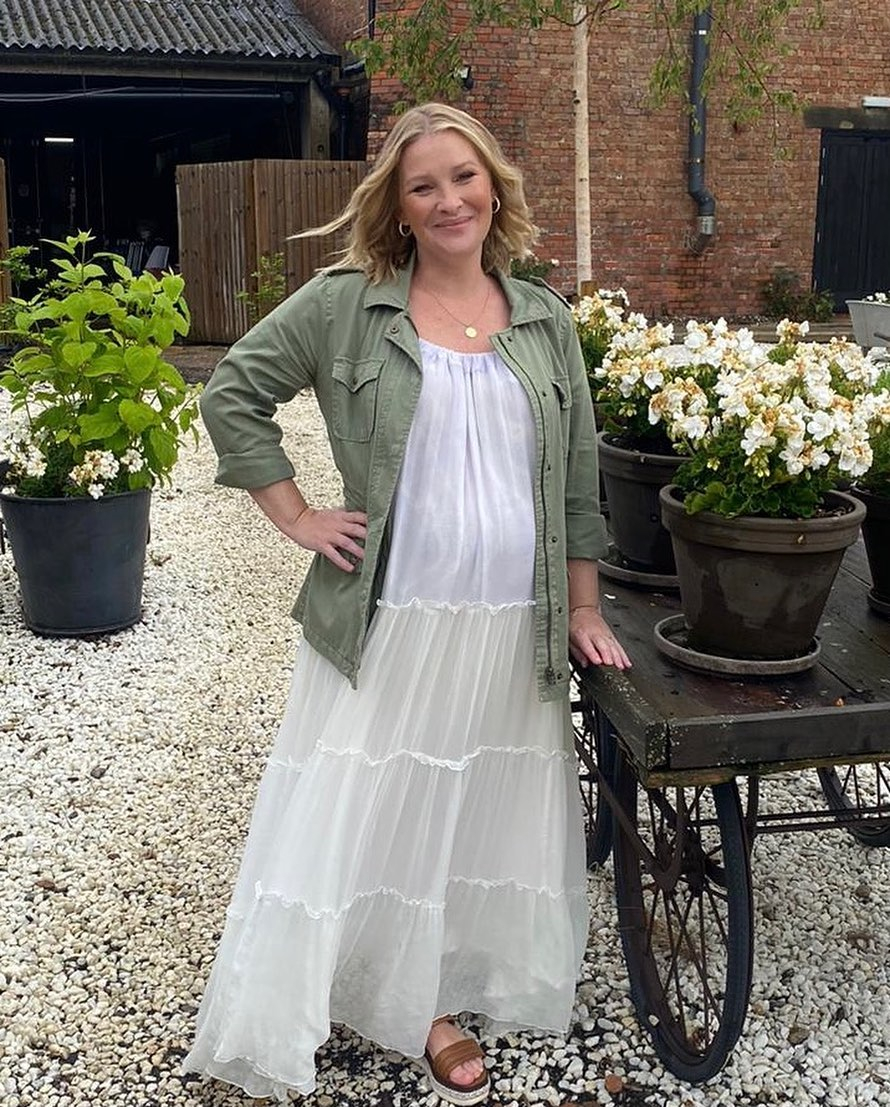