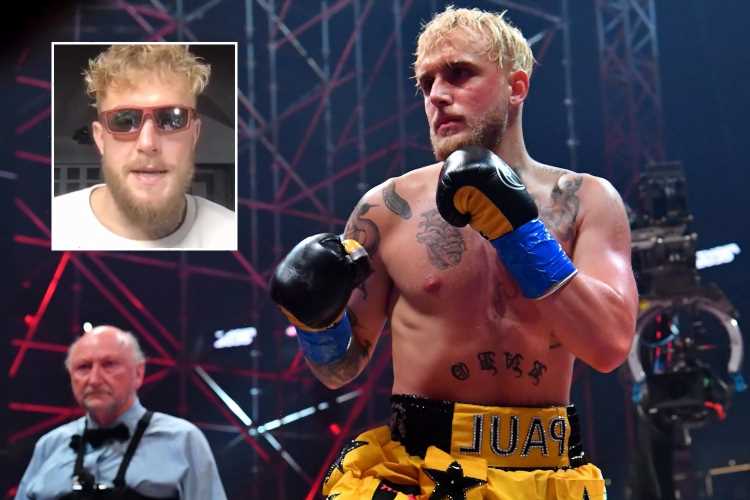 JAKE PAUL says boxing liberated him from years of pent-up rage from media and public scrutiny.

The American admitted he built up a lot of resentment and hate towards the world after being targeted from a young age. 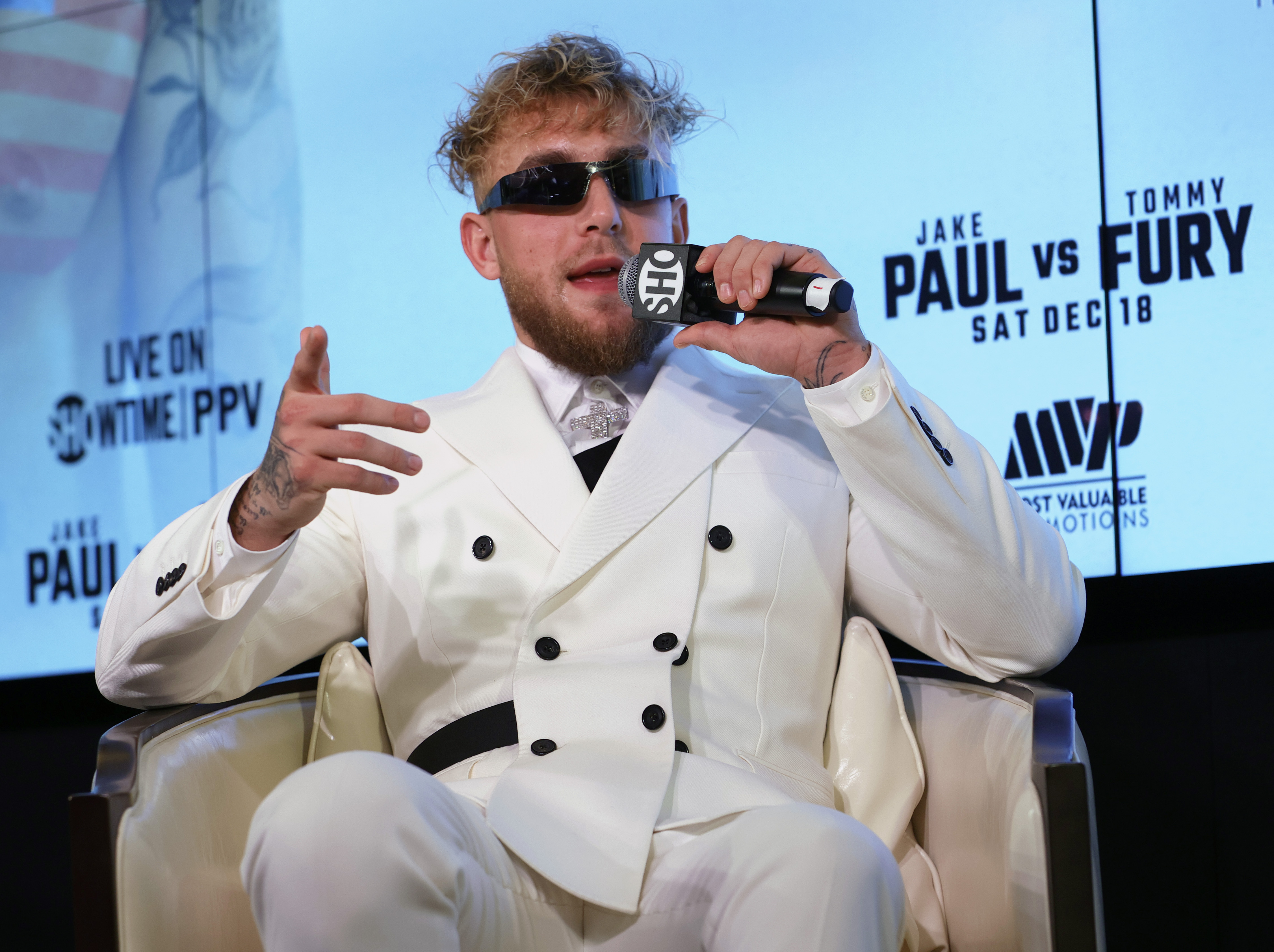 But boxing offered him a way of releasing his 'aggression' without being told 'no'.

"When you live in public scrutiny from the time you're 16-years-old, there's a lot of resentment built up inside of you.

"A lot of hate towards the world, when you're a target of media and comments, and all of those things.

"And so, I just felt like I had this aggression I needed to unleash on people's faces…. I'm loving it.

Get £60 in FREE BETS when you stake £10 on Premier League football this week!

Premier League betting special: Get up to £50 back as CASH if your bet loses!

IS your downtime as epic as it could be?

You can get 50 free spins at PokerStars Casino. Boom.

"And that's the beautiful thing about the sport, is I can do whatever the f*** I want, be whoever I want to be, say whatever I want and that's liberating.

"You know, we live in a world where you have to be careful about every single thing you do."

Tyron Woodley will be the next person Paul unleashes his aggression on, on Saturday.

Paul beat the ex-UFC star by split decision back in August.

The 24-year-old was due to face Tommy Fury, but the Brit pulled out last minute after suffering from an infection and a broken rib.

Woodley stepped in on short notice for a rematch, and could pick up a cool $500,000 bonus should he knock the YouTube star out.

Paul's trainer BJ Flores expects the fight not to go the distance.

“And you’ve got to remember, he just started boxing, so in a short period he gets a lot better very quickly.

“He’s only been boxing two years, so four months is 15 per cent of his entire career, so he’s getting a lot better.

“I know it will be a tough fight, Tyron will be tough in the beginning, but we expect Tyron won’t go the distance this time.

“It will be very tough for Tyron to keep pace with Jake, to handle with the kind of offense that Jake is bringing this time.

“It’s going to be a different fight this time and people will see that. Jake’s pace is going to be very high.”