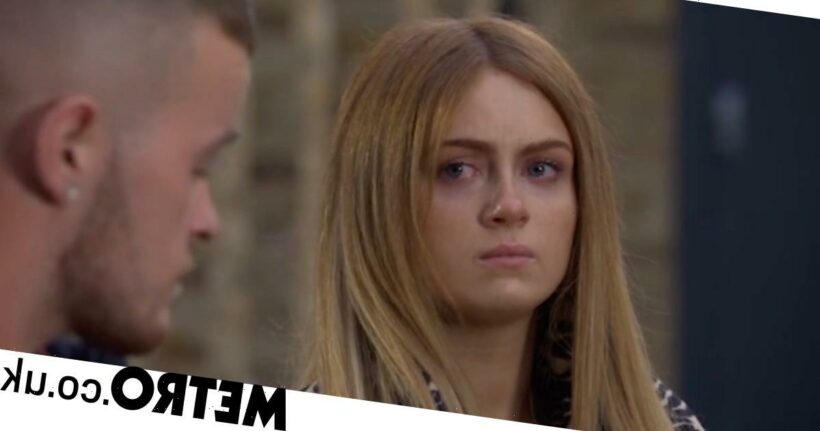 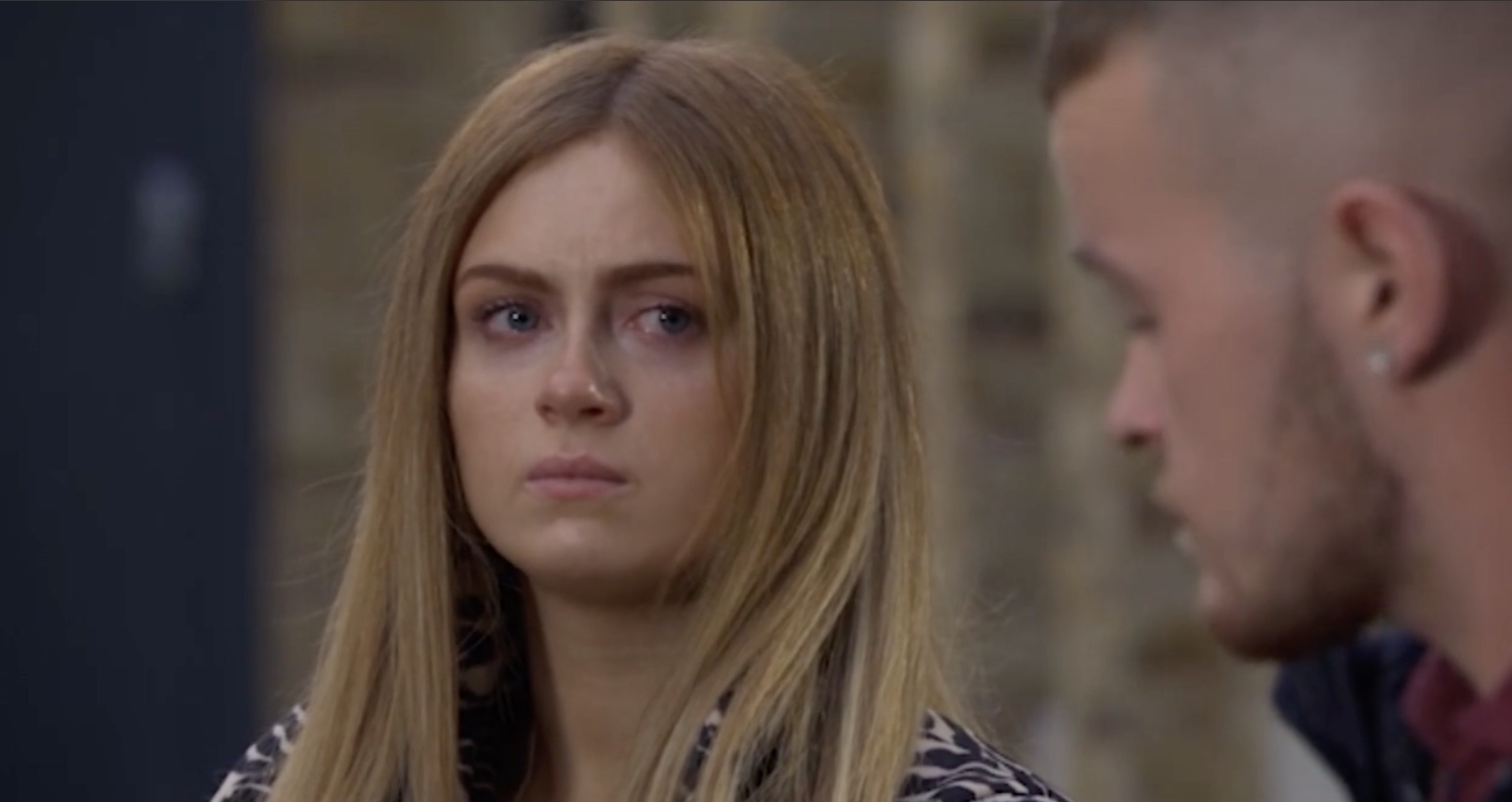 Tiffany Butcher (Maisie Smith) has made her final appearance in EastEnders, as she left the Square with brother Liam (Alfie Deegan) after having her heart broken once more.

The long-serving mainstay’s interest was piqued during Tuesday’s (December 14) bumper edition of the serial drama, as she overheard Liam discussing his return to Germany.

Her attention was soon elsewhere, however, as boyfriend Aaron Monroe (Charlie Wernham) snapped at her, after she innocently went to answer his phone.

His tone was enough to make her realise what kind of a man he really is, and thus she ordered him to stay away from her.

Heartbroken, Tiffany suggested that she joined Liam in Germany. Liam was taken aback, but he took great pleasure in breaking the news to Keegan (Zack Morris), who had been hoping to reconcile with his wife.

Tiffany, meanwhile, wanted nothing more than to reunite with her husband, and after sharing an emotional moment, the duo headed off to the bedroom.

The morning after was somewhat awkward, as neither Tiffany nor Keegan wanted to admit their feelings for one another, but some advice from their loved ones made them contemplate the possibility of doing just that.

Tiff decided to write a letter to Keegan, something which Liam witnessed. Afterwards, she handed it to him with instructions to meet her by the tube before she leaves.

Keegan, however, opened the envelope to find nothing more than the signed divorce papers, as well as Tiffany’s side of their jigsaw, leaving him devastated.

Liam, you see, had cruelly switched the letter.

Tiffany, meanwhile, was heartbroken that Keegan failed to show up, and thus she assumed that he no longer loves her.

As a result, she decided to leave Walford once and for all, with a guilty Liam by her side.

EastEnders continues Thursday December 16 at 7:30pm on BBC One.