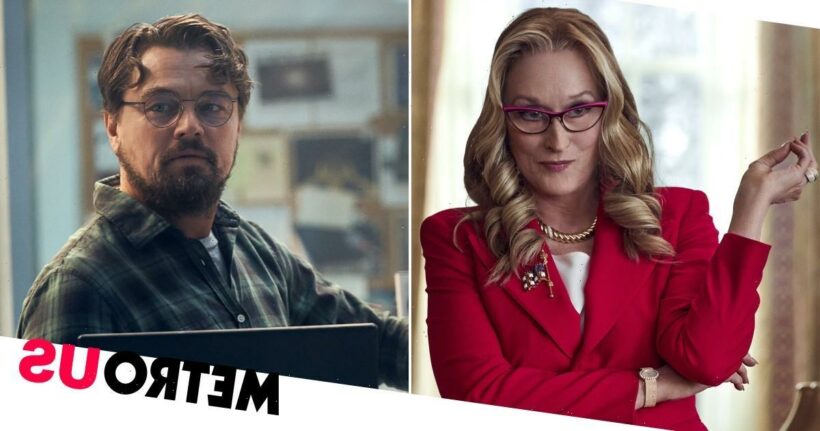 Meryl Streep led a star-studded cast in Netflix film Don’t Look Up – but it turns out an A-lister had an issue with one of her scenes.

However, director Adam McKay revealed that Leo wasn’t too thrilled about the idea of a nude scene involving the Devil Wears Prada actress, 72.

Chatting to the Guardian, he lifted the lid on the Oscar-winner’s fears behind the naked moment in the script.

‘She is fearless. And yes, that is a body double. But you know who had a problem with it? Leo,’ he said. 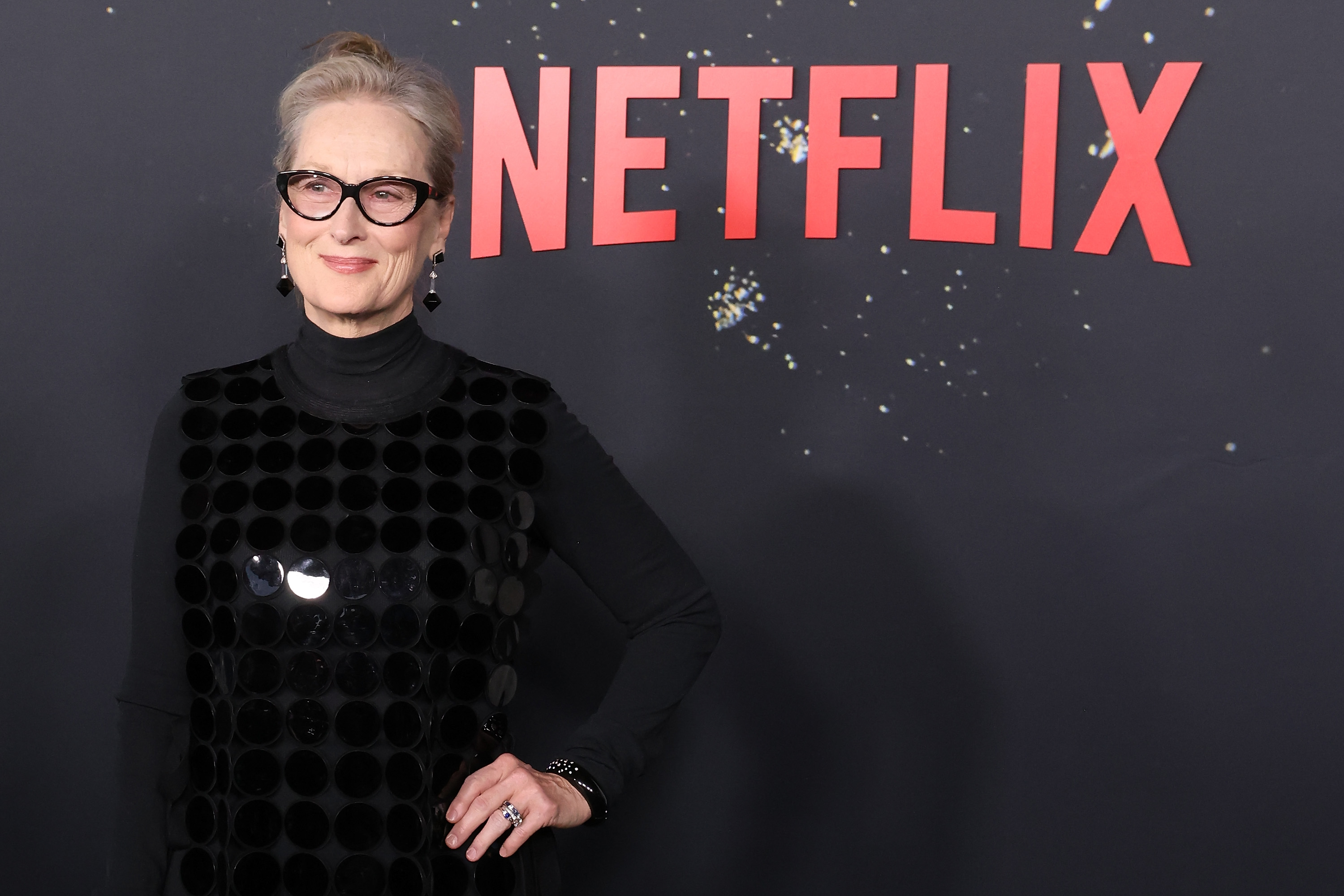 ‘Leo just views Meryl as film royalty … although maybe royalty is not a compliment … but as such a special figure in the history of film.

‘He didn’t like seeing her with the lower back tattoo, walking for a second naked. He said something to me like: “Do you really need to show that?” And I was like: “It’s President Orlean; it’s not Meryl Streep.”

Don’t Look Up follows an astronomy student (Lawrence) and her professor (DiCaprio) making a shocking discovery that a comet is heading straight for Earth.

As they try and get the word out about their discovery, they learn the hard way that no one really cares – until the government discovers that money can be made from it.

The flick lands on Netflix next week but early reviews show that it’s a winner – with Leo and Jennifer nabbing Golden Globes nominations for their roles.

However, fans were left more than unhappy when Meryl was snubbed in the supporting actress category for her part.