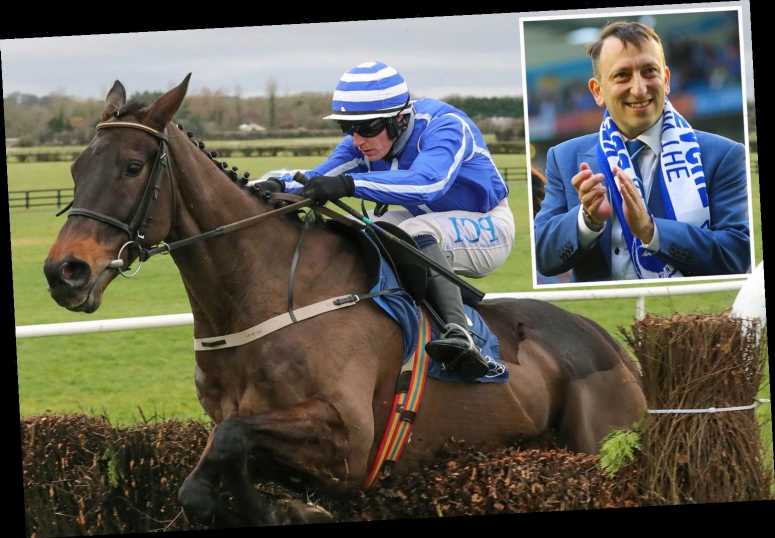 THERE aren't many better at the great game than wily Tony 'The Lizard' Bloom.

Once upon time, he was one of the most feared punters as well as up their with the best in the world on the poker table. 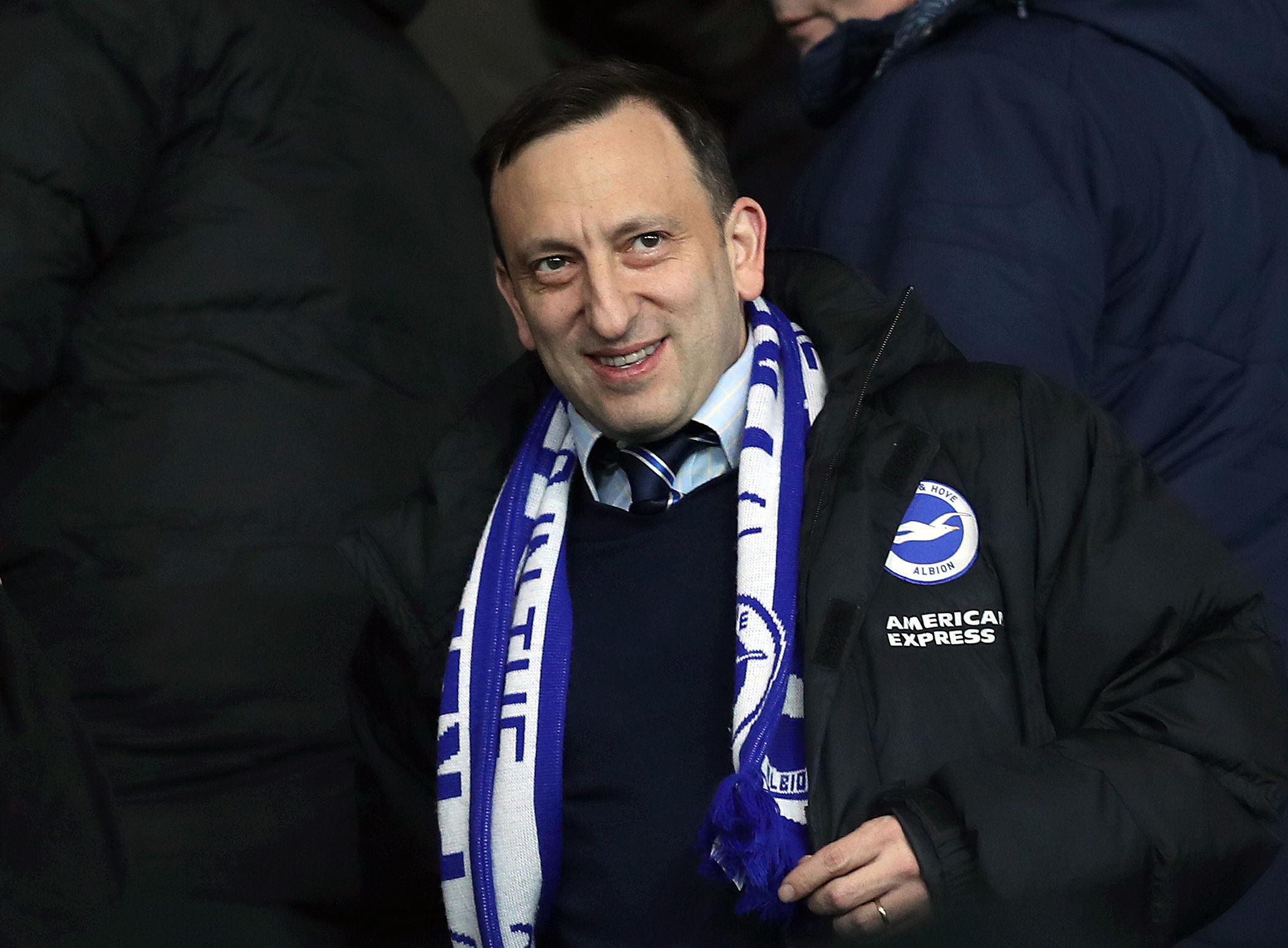 And what's more is that boy, did he make it pay.

Bloom's ability to find a winner on the football pitch and the racecourse have allowed him to live the life most only see in films.

He's managed to buy his beloved Brighton and Hove Albion FC as well as a string of top-class racehorses.

If he wasn't so secretive and happy to sit out of the limelight, plenty more column inches would have been written about the 50-year-old.

A boyhood Brighton fan, the numbers behind sport and betting were what drew Bloom to his passion.

As a teenager he'd work his way into the bookies using a fake ID and the amusement arcades on the seafront fascinated him.

After graduating from Manchester University with a maths degree, the world was Bloom's oyster.

But betting was where the heart lay and poker was the perfect game for clued-up Bloom.

He'd soon win his first fortune on the tables and was already thinking of the best way to invest.

Making a fortune punting on football at the same time, Bloom was fascinated by the handicap markets.

Bloom had soon made enough to start his own business after stints at banks and other bookies.

Fittingly named Starlizard, Bloom's betting company operates out of central London and its headquarters is as snazzy as you can imagine.

Paddy Power: £20 Risk Free Bet: New customers only. Place your FIRST bet on any sportsbook market and if it loses we will refund your stake in CASH. Max refund for this offer is £20. Only deposits made using Cards or Apple Pay will qualify for this promotion. T&Cs apply. Paddy's Rewards Club: Get a £10 free bet when you place 5x bets of £10+. T&Cs apply. 18+ Begambleaware.org

Bloom's company was soon making millions, especially in the Asian markets where Bloom found a huge edge with Starlizard's attention to detail.

An upmarket betting syndicate is the best way of describing Bloom's business. It reportedly turns over £100 million a year, with seven figure bets regularly placed all within the rules and regulations.

Then in 2009 Bloom publicly took a 75% share in his hometown club. Previously Bloom had invested anonymously, helping shore up the club as it struggled close to the bottom of the football league.

They haven't looked back since. Bloom simply doesn't do things halfheartedly.

Ruthless in the boardroom like he was on the poker table, Bloom has invested well over £200 million into the club and sticks by his guns. Just ask sacked manager Chris Hughton.

A new stadium, a trip to the FA Cup Final and promotion to the Premiership. Like most things Bloom touches, it's gone pretty well. 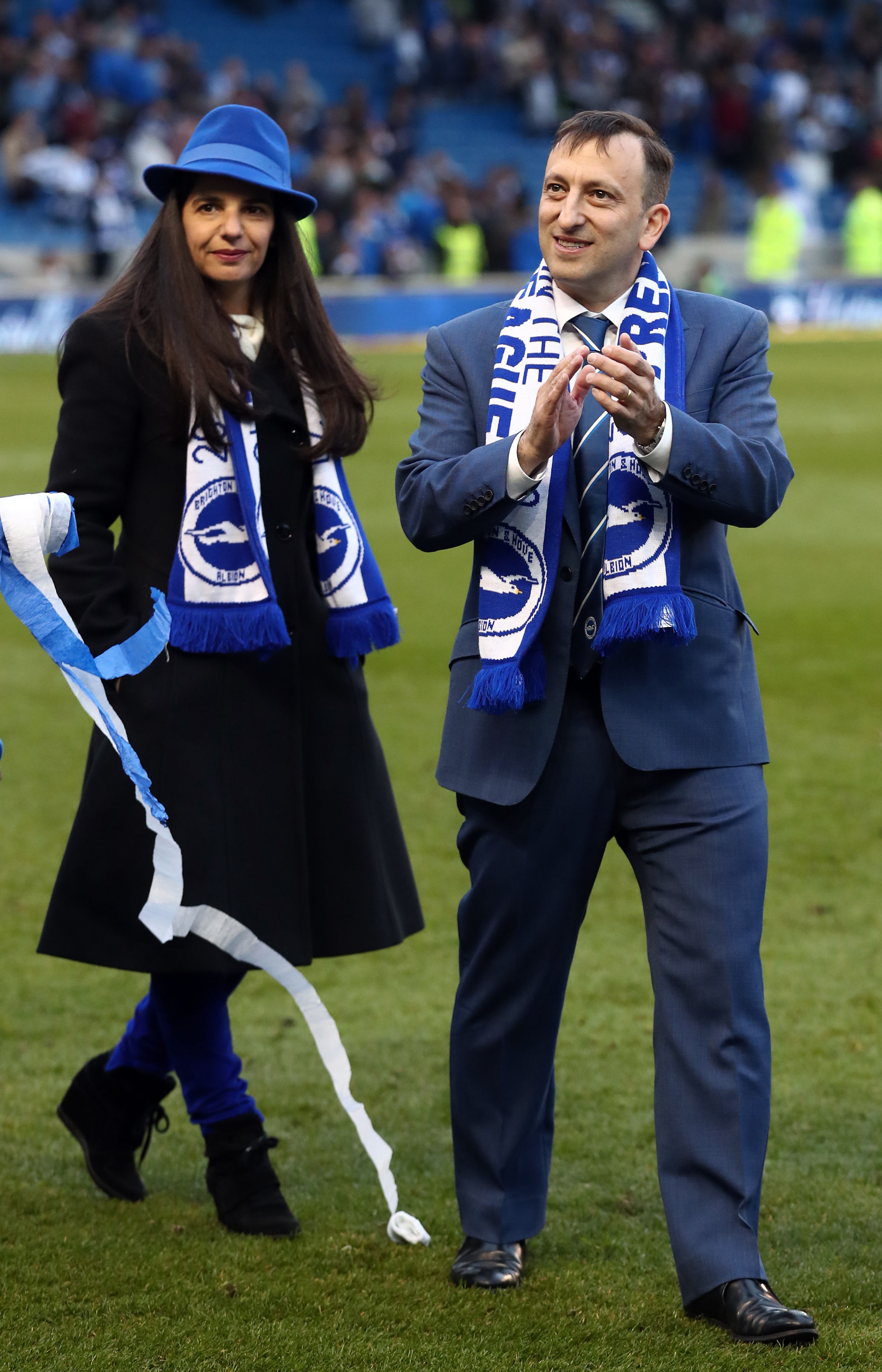 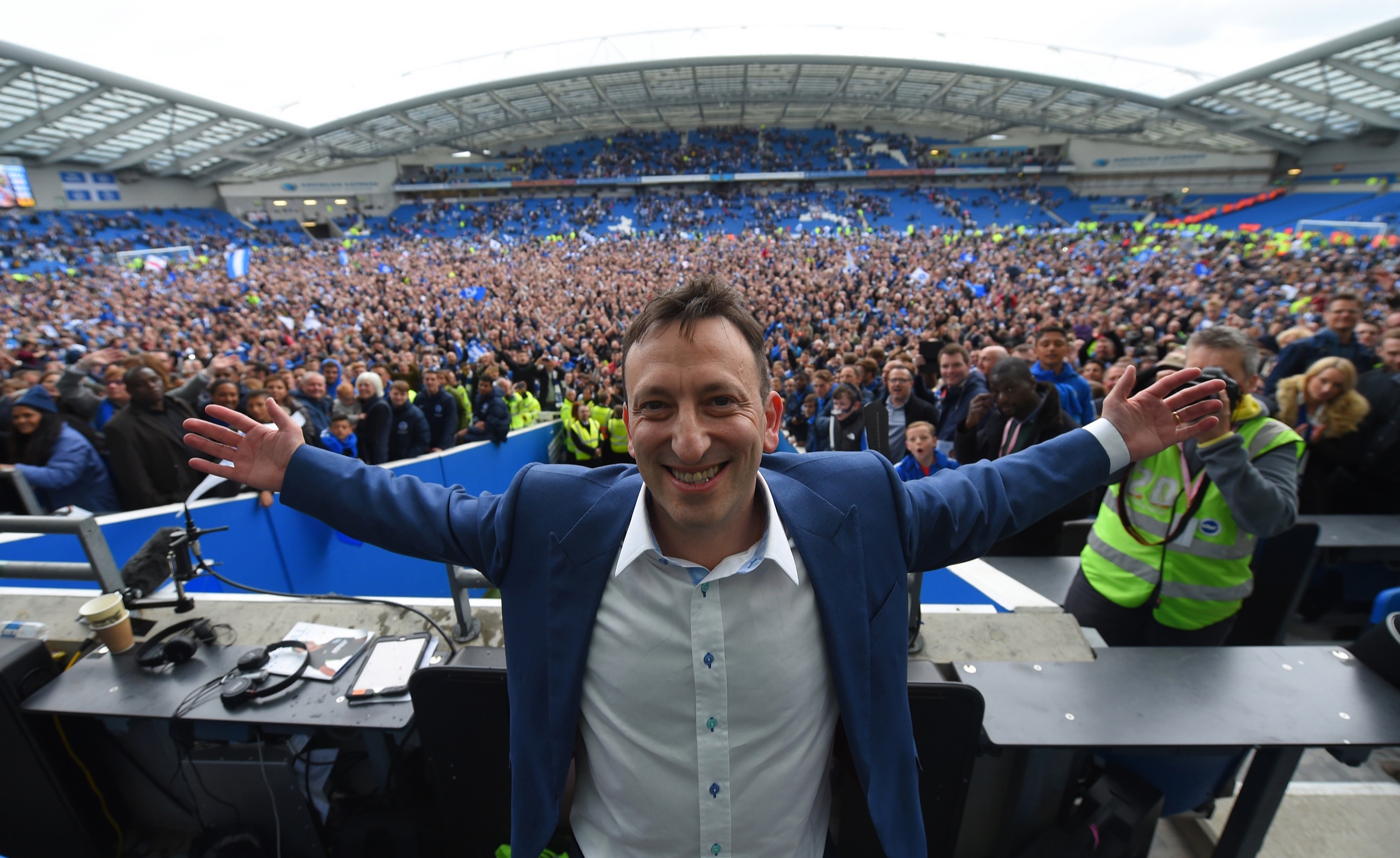 Bloom's grandfather was a big influence in his life. A Brighton fan and greyhound owner, it was probably no surprise Bloom went down the path he did.

A successful punter on the horses, his own string of horses have tasted success at the top level.

Running in the blue and white of you know who, he's enjoyed winners at the Cheltenham Festival and Royal Ascot amongst others.

And it's probably safe to say he wins more from his winning bets than he does the from the prize money. Horses carrying his colours have been the subject of some serious plunges.

Penhill has been a real flag-bearer for Bloom in recent seasons, running for Irish maestro Willie Mullins. 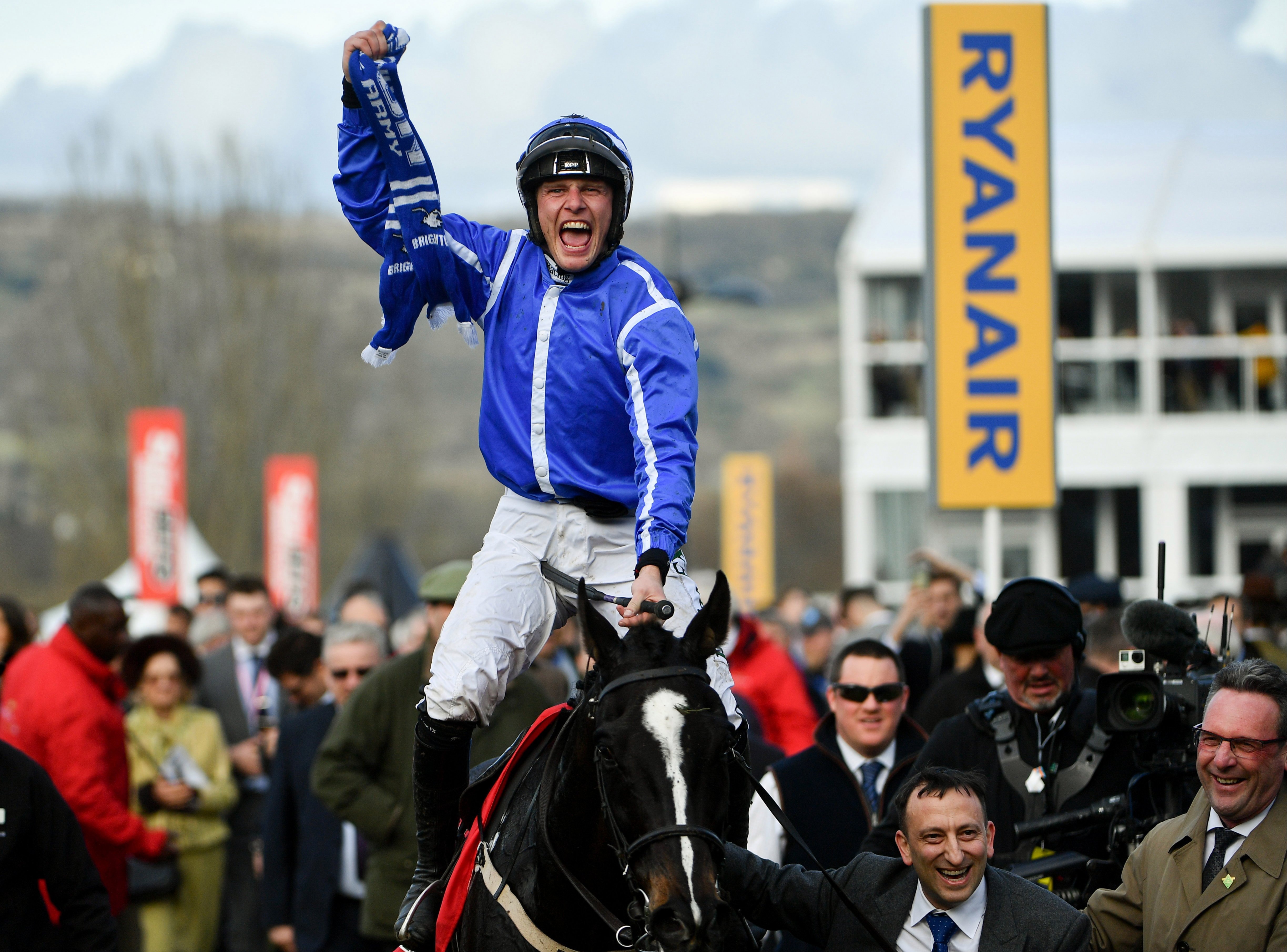 He sluiced up in the Albert Bartlett at the Festival in 2017 before winning the Stayers Hurdle the following season at 12-1.

Throw in the likes of Librisa Breeze on the Flat – a Group 1 winning sprinter – and Stratum, and Bloom hasn't been short of Saturday stars.

Roger Charlton's Withhold may have landed the biggest of Bloom's racing punts.

Available at a whopping 25-1 the evening before Newmarket's big Cesarewitch Handicap, he hacked up at a cool 5-1.

This time around Bloom's hopes may rest on the exciting Energumene.

He's an up-and-coming chaser for the Mullins-Bloom team and already as short as 6-1 for the Arkle at the Festival in March.

He'll likely have to take on the mighty Shishkin.

But you can bet if the money comes for him, you'll have Bloom in your corner too. 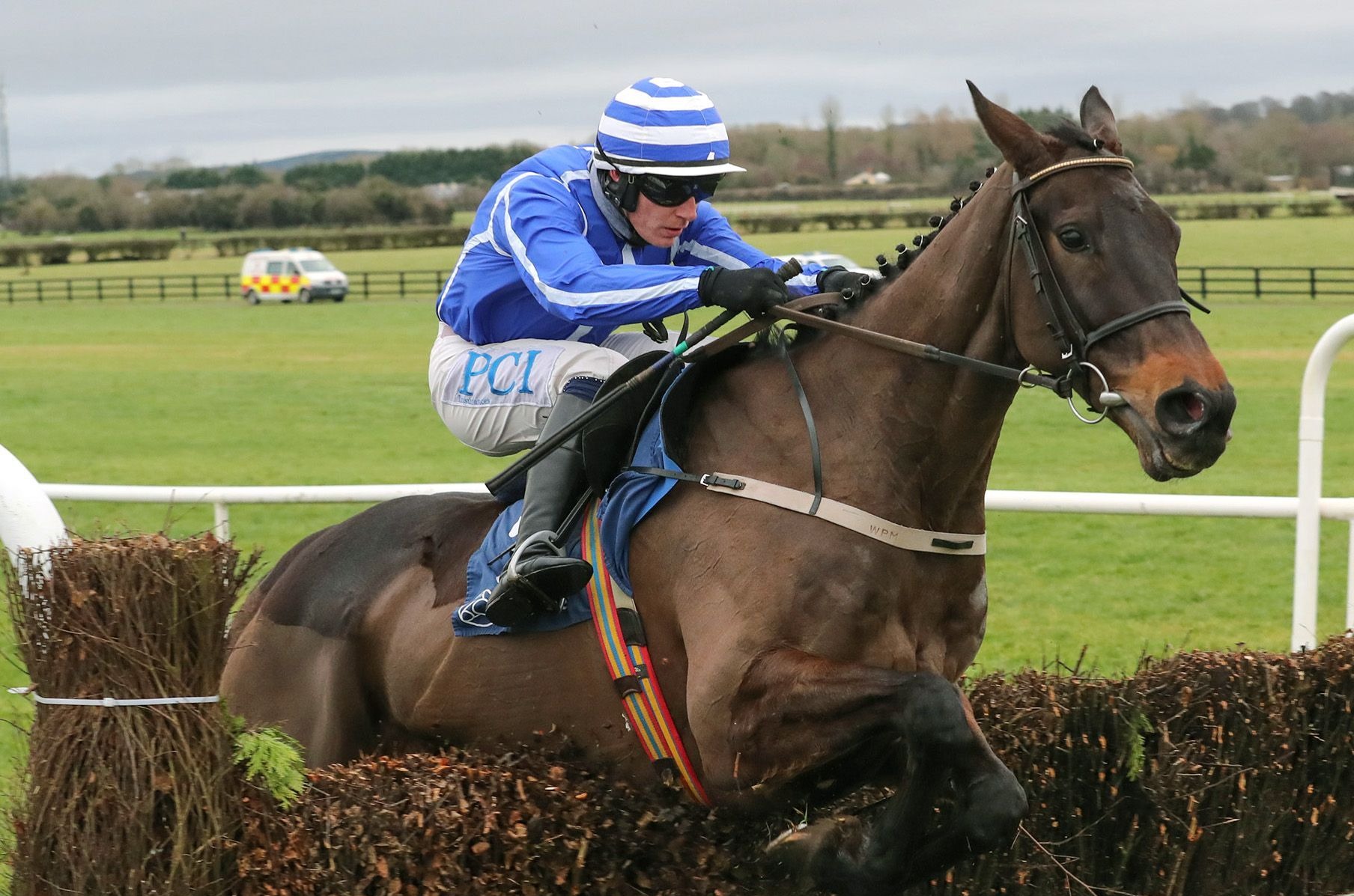